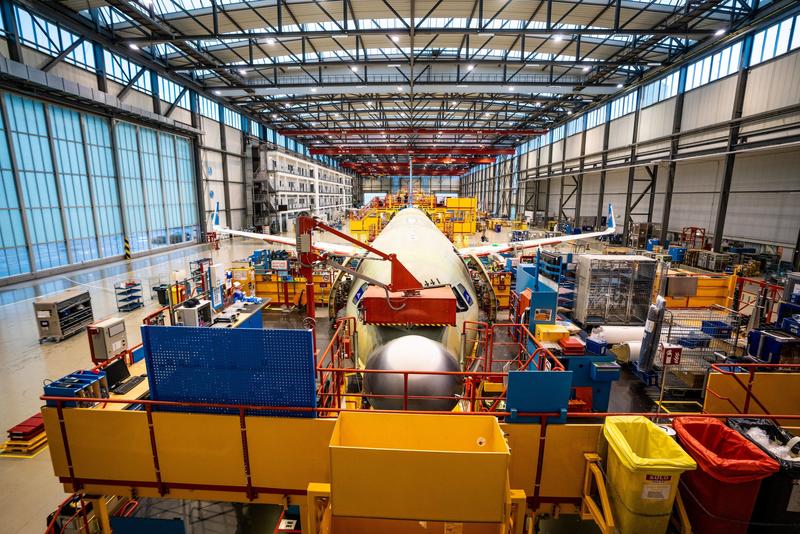 With the approaching weeklong National Day holiday, the booking volume of domestic flights is expected to grow further as the air travel market continues to recover from the COVID-19 pandemic.

READ MORE: Millions fly with China’s airlines as pandemic drags on others

In August, China's civil aviation industry handled approximately 32.3 million passenger trips, up 44.2 percent over July. Key indicators such as the capacity input for passenger flights, passenger turnover and passenger load factors of several airlines have improved significantly year-on-year, according to the Civil Aviation Administration of China.

The pent-up travel demand is foreseen getting gradually released and the prices of some core flight routes will increase significantly, which will help improve the business performance of carriers, said a research report by Orient Securities.

Key indicators such as the capacity input for passenger flights, passenger turnover and passenger load factors of several airlines have improved significantly year-on-year, according to the Civil Aviation Administration of China

After the Mid-Autumn Festival, the booking volume of travel products for the National Day holiday break, which begins on Oct 1, has continued to increase.

Many domestic flights that depart on Sept 30 will offer full-price economy class tickets with no discounts. Those routes include flights from Beijing to Dunhuang, Gansu province, and from Shanghai to Lijiang, Yunnan province, Beijing-based online travel agency Qunar found.

As the latest deal to increase transportation capacity, Xiamen Airlines signed a deal to buy 40 A320neo airplanes from European aircraft manufacturer Airbus. The new jets are expected to be delivered between 2024 and 2027, according to an announcement by State-owned China Southern Airlines, parent of Xiamen Airlines, on Thursday evening.

The new deal, worth about $4.8 billion in total based on catalog price, came after a total of 100 new aircraft orders for the A320neo were placed by four Chinese airlines in July.

Currently, the fleet of Xiamen Airlines mostly comprises the B737 and B787 series made by US aircraft manufacturer Boeing Co. Late last year, Xiamen Airlines leased 15 Airbus A321neo aircraft.

"The new purchase indicates that Chinese carriers are confident about the recovery of the domestic air travel market, and they are expected to buy more aircraft in the next few years," said Lin Zhijie, an aviation industry analyst and a columnist for Carnoc, a civil aviation website in China.

Xiamen Airlines will complete part of the advance payment in installments and the balance on the delivery date of each aircraft in US dollars. The deal does not constitute a connected transaction or a major asset restructuring, the statement said.