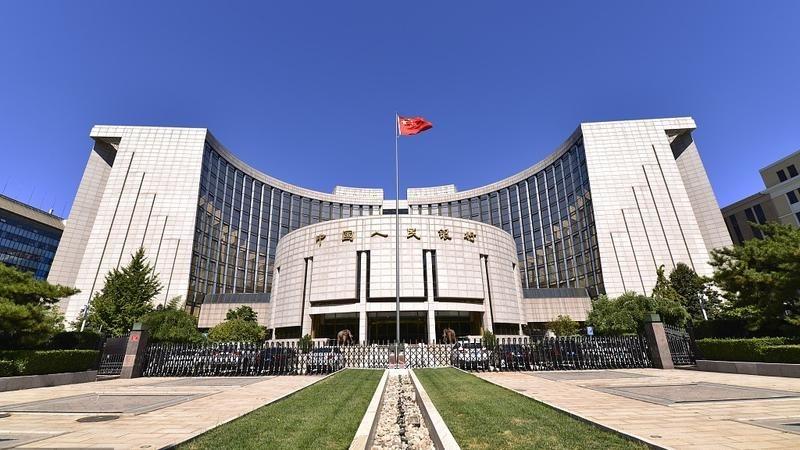 This file photo dated Sept 28, 2018 shows the headquarters of the People's Bank of China, the central bank, in Beijing. (PHOTO / VCG)

The PBOC conducted 400 billion yuan (US$59.2 billion) in medium-term lending facility operations on Monday at an interest rate of 2.75 percent, down from 2.85 percent a month earlier, the central bank said. The MLF interest rate is used as a policy benchmark for one-year interest rates.

The central bank said it also lowered the interest rate of seven-day reverse repos from 2.1 percent to 2 percent in its 2 billion yuan worth of reverse repo operations on Monday, fully satisfying financial institutions' needs.