Thailand hikes rate for 1st time since 2018 to tame inflation 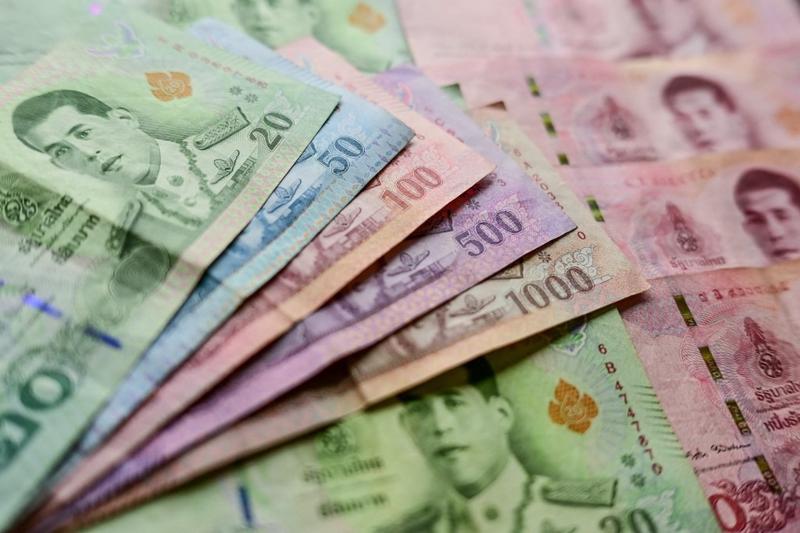 BANGKOK - Thailand's central bank raised its key interest rate for the first time in nearly four years on Wednesday, lifting it by a quarter point as expected to fight surging inflation as the economic recovery gains momentum.

The Bank of Thailand (BOT), which had been among Asia's least hawkish central banks, finally joined most of its peers in raising rates as consumer inflation hovers near 14-year highs, though it stressed further hikes will be gradual.

The Bank of Thailand’s monetary policy committee voted 6-1 to increase the one-day repurchase rate to 0.75 percent, which had been unchanged since May 2020

The Southeast Asian country had maintained its policy focus on supporting the economic recovery, which has lagged that of its neighbors due mainly to tourism curbs during the COVID-19 pandemic. The vital tourism sector has just begun to recover this year as restrictions were eased.

The monetary policy committee (MPC) voted 6-1 to increase the one-day repurchase rate (THCBIR=ECI) to 0.75 percent from a record low of 0.50 percent, which had been unchanged since May 2020.

One member voted to raise the rate by 0.50 percentage points, saying that would reduce the risk of having to increase the rate aggressively later on and adding that such an increase would not significantly affect the recovery. The rate was last raised in December 2018.

Seventeen of 20 economists surveyed by Reuters had expected a quarter-point hike, with the remainder predicting a half-point rise.

"The Thai economy is projected to continue recovering with strong momentum" from higher-than-expected foreign tourism, Piti Disyatat, secretary of the MPC, said in a statement.

"The economy is expected to return to the pre-COVID level by the end of this year and will continue to gain traction."

The BOT may revise up its 2022 economic growth forecast of 3.3 percent when it reviews it next month, Piti added, saying foreign tourist numbers were expected to beat its forecast of 6 million this year.

The economy expanded 1.5 percent last year, among the slowest in Southeast Asia.

Driven by energy prices, the consumer price index (CPI) rose 7.61 percent in July from a year earlier, far above the BOT's target range of 1-3 percent.

The bank said it expected inflation to remain high for the rest of the year before gradually falling to its target range in 2023 as supply-side price pressures ease.

"The Committee views that the policy rate should be normalized to the level that is consistent with sustainable growth in the long term," the statement said.

"If inflation continues to weaken as we expect and growth struggles, the central bank will take a gradual approach to its tightening cycle. We think rates will peak at 1.5 percent next year," Gareth Leather of Capital Economics said, noting its forecasts were more conservative than what financial markets are expecting.

Miguel Chanco, chief Emerging Asia economist at Pantheon Macroeconomics, said Wednesday's hike was "inevitable and long overdue" and will be followed quickly by another 25 bps move next month.

"That said, if the MPC decides to pause in September, then a hike in November probably should be ruled out, as the inflation picture would’ve improved substantially..."