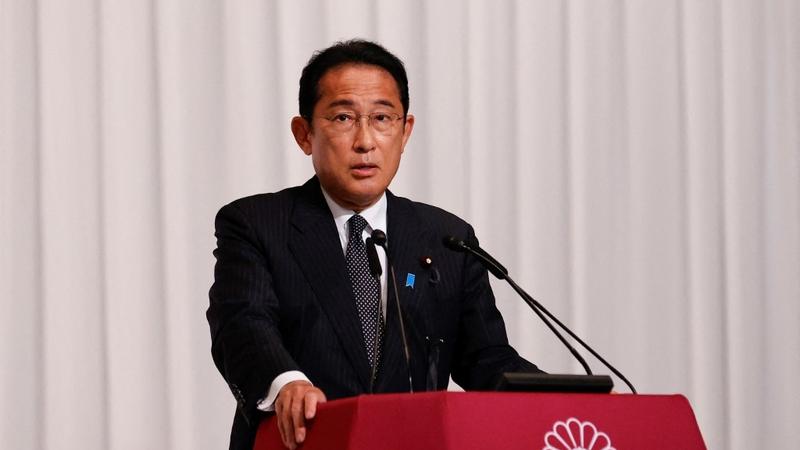 Japanese Prime Minister Fumio Kishida and leader of the Liberal Democratic Party speaks during a news conference after the results of the Upper House elections at the party headquarters in Tokyo on July 11, 2022. (RODRIGO REYES MARIN / POOL / AFP)

The reshuffle would come after his conservative coalition government increased its majority in the upper house of parliament in a July election.