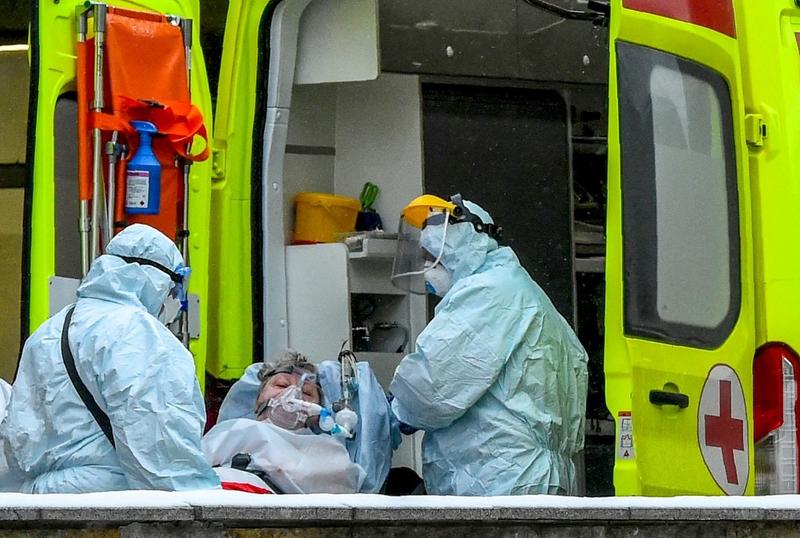 In this Jan 24 file photo, medical staff carry out from an ambulance a person at the COVID-19 infected patients section at the Pokrovskaya hospital in Saint Petersburg. (OLGA MALTSEVA / AFP)

The taskforce said 44 people in Russia died of the disease in the previous day. 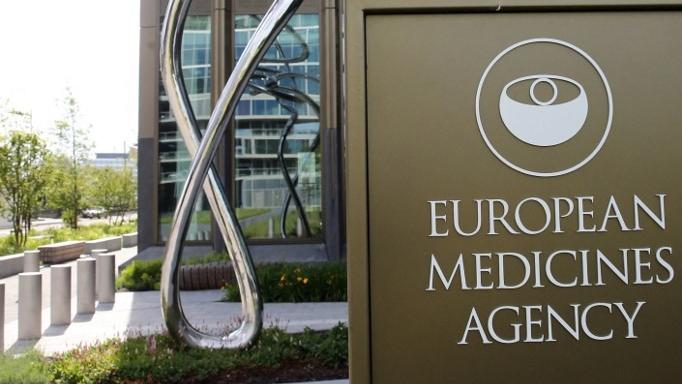 This file photo taken on June 11, 2021 shows the entrance of the European Medicines Agency headquarters in Amsterdam. (FRANCOIS WALSCHAERTS / AFP)

The European Medicines Agency is recommending Novavax's COVID-19 vaccine carry a warning of the possibility of two types of heart inflammation, an added burden for a shot that has so far failed to win wide uptake.

The heart conditions - myocarditis and pericarditis - should be listed as new side effects in the product information for the vaccine, Nuvaxovid, based on a small number of reported cases, the EMA said on Wednesday.

Novavax said no concerns about heart inflammations were raised during the clinical trials of Nuvaxovid and that more data would be gathered, adding that the most common cause of myocarditis is viral infections

Novavax said no concerns about heart inflammations were raised during the clinical trials of Nuvaxovid and that more data would be gathered, adding that the most common cause of myocarditis is viral infections.

"We will work with the relevant regulators to assure our product information is consistent with our common interpretation of the incoming data," US vaccine developer Novavax added.

In June, the US Food and Drug Administration flagged a risk of heart inflammation from the Novavax vaccine.

Myocarditis and pericarditis were previously identified as rare side effects, mostly seen in young men, from groundbreaking messenger RNA vaccines made by Moderna and the Pfizer and BioNTech alliance, with the vast majority of those affected recovering fully.

The EMA said on Wednesday it had asked Novavax to provide additional data on the risk of these side effects.

Last month, the EU agency identified severe allergic reactions as potential side effects of the vaccine.

Novavax was hoping that people who have opted not to take Pfizer and Moderna's vaccines would favour its shot because it relies on technology that has been used for decades to combat diseases including hepatitis B and influenza.

However, only around 250,000 doses of Nuvaxovid have been administered in Europe since its launch in December, according to the European Centre for Disease Prevention and Control.

South Africa's health regulator reported on Thursday a causal link between the death of an individual and Johnson & Johnson's COVID-19 vaccine, the first time such a direct link has been made in the country.

The person presented with rare neurological disorder Guillain-Barre Syndrome soon after being given J&J's vaccine, after which the person was put on a ventilator and later died, senior scientists told a news conference. 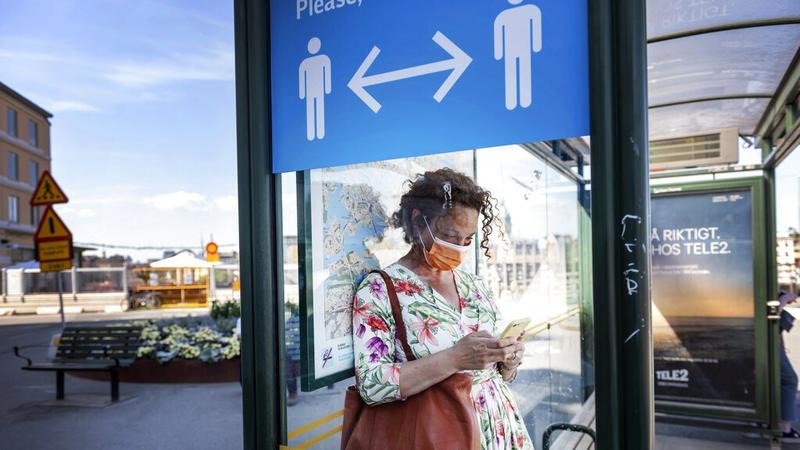 A woman wears a face mask at a bus stop with an information sign asking people to keep social distance amid the COVID-19 pandemic, in Stockholm, Sweden, June 26, 2020. (STINA STJERNKVIST / TT NEWS AGENCY VIA AP)

Sweden is bringing back its mask mandate in hospitals and nursing homes as surging COVID-19 infections have led to a significant rise in critical cases and deaths over the past week.

Swedavia, the company that operates Stockholm's international airport Arlanda and nine other airports, has also reimposed measures to curb infections. As of last Wednesday, all airport staff have to wear face masks.

Latest data from Sweden's public health agency show that of the 21,751 people who voluntarily got tested between July 18 and 24, some 5,311 were positive with COVID-19, an increase of 13 percent from a week earlier. Most of them were aged over 70.

The US Centers for Disease Control and Prevention is expected to ease its guidelines to control the spread of COVID-19, including in schools as soon as this week, CNN reported on Wednesday, citing sources familiar with the plan.

The updated guidelines are expected to ease quarantine requirements for people exposed to the virus and would no longer recommend maintaining a six-feet distance at schools, according to the report.