Chinese military says will not sit back if Pelosi visits Taiwan 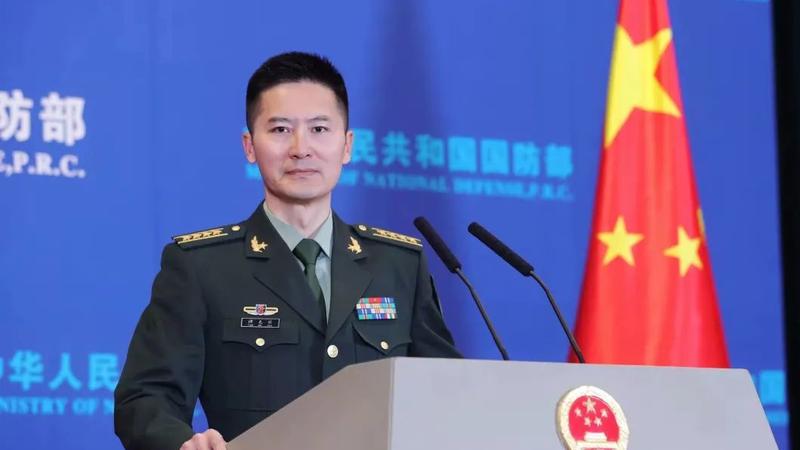 Senior Colonel Tan Kefei, spokesperson for the Ministry of National Defense  of the People's Republic of China, responds to a question at a press conference on Feb 24, 2022. (PHOTO / MINISTRY OF NATIONAL DEFENSE, CHINA)

BEIJING - The Chinese military will not sit back if US House of Representatives Speaker Nancy Pelosi visits Taiwan, a Chinese defense spokesperson warned on Tuesday.

China demands that the United States honor its promise that it would not support "Taiwan independence," Tan said, adding that if the US side insists on making the visit, the Chinese military will take strong actions to thwart any external interference or "Taiwan independence" separatist scheme, and will be resolute in safeguarding China's national sovereignty and territorial integrity.

The Chinese side has repeatedly made clear to the United States its firm opposition to Pelosi's potential visit to Taiwan, Tan noted.

"If Speaker Pelosi visits Taiwan, it would seriously violate the one-China principle and the stipulations in the three China-US joint communiques, seriously harm China's sovereignty and territorial integrity, and seriously damage the political foundation of China-US relations," Tan said.

It will inevitably result in extremely serious damage to the relations between the two countries and the two militaries, and lead to further escalation of the tensions across the Taiwan Straits, the spokesperson said.