All in a day’s work 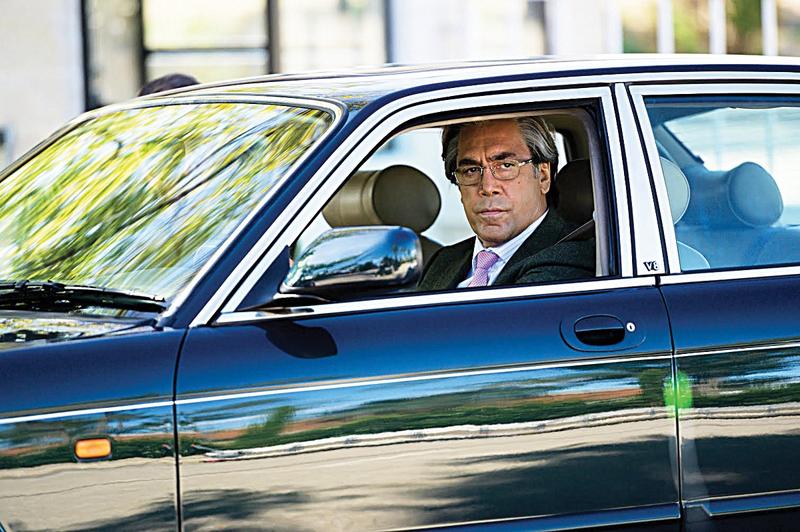 The title character of writer-director Fernando León de Aranoa’s The Good Boss is ironically monikered. The director of earnest films about Spain’s working class, refugees and marginalized people is back with a carefully calibrated condemnation of modern economics, racism, sexism and power structures. And while de Aranoa gets a bit fetishistic in some of his arguments, there’s no denying he’s shining a light on an uglier side of modern Spanish life. He does it with plenty of biting humor and an almost revelatory turn by Oscar-winner Javier Bardem.

The film opens with teenage thugs beating up a group of friends hanging out in a park. The thugs are local Spanish; the friends, of Arabic descent. One of the perpetrators will turn out to be important to the plot later. The focus then switches to Julio Blanco (Bardem), giving the staff of his precision-scale manufacturing plant a rousing pep talk following a Business Excellence award nomination in their provincial town. He goes on about family and loyalty, and how he values each and every one of them, then proceeds to fire an accountant and demonstrate a (probably regular) preference for female interns — the prettier, the better. The former accountant, José (Óscar de la Fuente), is not going quietly though, and with the inspection committee for the award poised to show up any day, he parks himself in the vacant lot across the street and harasses Julio daily. 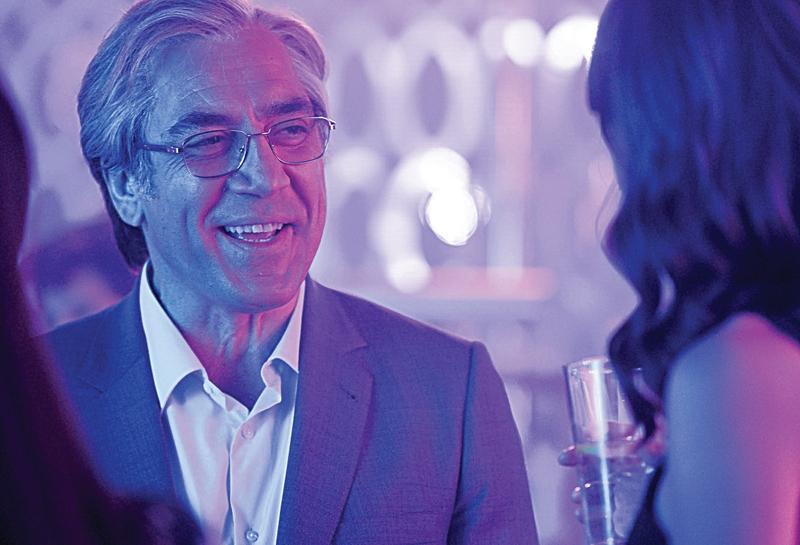 The potentially damning noise from José is just the tip of a fairly deep iceberg that Julio is heading for — one de Aranoa takes delight in steering Julio toward. As the action progresses, Julio drops the amiable, somewhat sheepish, “humble scale maker” facade, and starts to look increasingly like the menace his position allows him to be. Slowly a sense of omnipotence begins to creep in. As Julio fights to keep it together for the committee, he crosses every line in the book.

As with any good satire, there is conflict at the root of the comedy. Bardem has proved time and again his capacity for being threatening: Who can forget Raoul Silva in Skyfall (2012), Him in Mother! (2017) and most of all, Anton Chigurh in No Country for Old Men (2007)? But de Aranoa — who worked with Bardem on Loving Pablo (2017), about the romantic relationship between Colombian drug lord Pablo Escobar and journalist Virginia Vallejo — does something few have tried, and that is let Bardem be funny; and the actor acquits himself gloriously. Bardem’s is a delicately physical performance rooted in subtle movements — shifting his eyes away or seeming to shrink into himself — that signal Julio has begun plotting again. He has more than a few laugh-out-loud moments in an otherwise low-key comedy, and it’s a pleasure to see this side of him.

The Good Boss is effective in its skewering of power dynamics, but less successful in its race and gender commentary. Condemning the rising tide of Arabophobia as well as workplace sexism is less meaningful when the production manager of Arabic descent, Khaled (Tarik Rmili), is drawn as a womanizer, and a female intern, Liliana (Almudena Amor), essentially uses sex to get her way. Both aspects exemplify the kind of retrograde thinking de Aranoa claims he’s challenging — reasons why a good film stops short of achieving greatness.