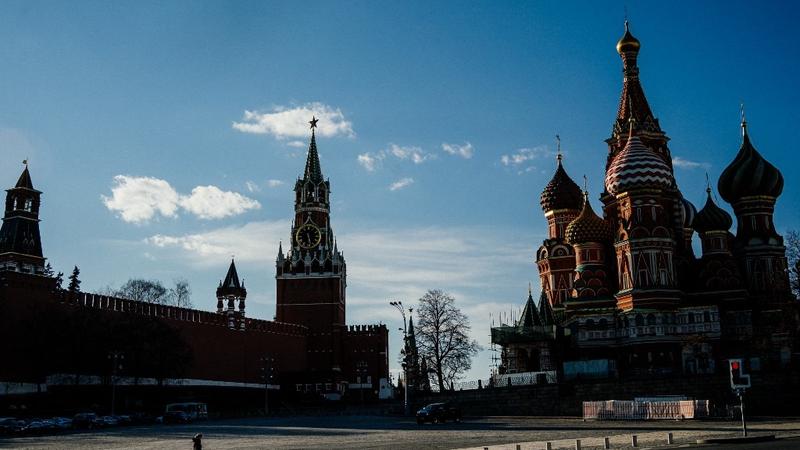 A woman walks near the Kremlin in downtown Moscow on April 12, 2020. (DIMITAR DILKOFF / AFP)

MOSCOW / KYIV - Russian President Vladimir Putin signed a decree on Tuesday on retaliatory sanctions against individuals and entities in response to their "unfriendly actions" over the Russia-Ukraine conflict.

The measures will be taken in retaliation to "the unfriendly actions of the United States, foreign states and international organizations ... which aimed at illegally depriving Russia, Russian citizens and Russian legal entities of property rights or restricting their property rights," and with the aim of "protecting the national interests of Russia," according to the decree.

The document prohibits fulfilling obligations with foreign individuals and entities under sanctions, concluding deals or carrying out transactions with them. Moreover, Russia will ban the export of raw materials and products from Russia to those it has sanctioned.

The decree does not provide any details of which individuals or entities may be affected by the measures. The Russian government was ordered to compile a list of individuals under sanctions within 10 days.

Putin told Macron about Russia's efforts in the evacuation of civilians from Mariupol, the Kremlin said in a statement.

Putin noted that Western sanctions against Russia are worsening global food insecurity, in response to Macron's concerns over this issue. 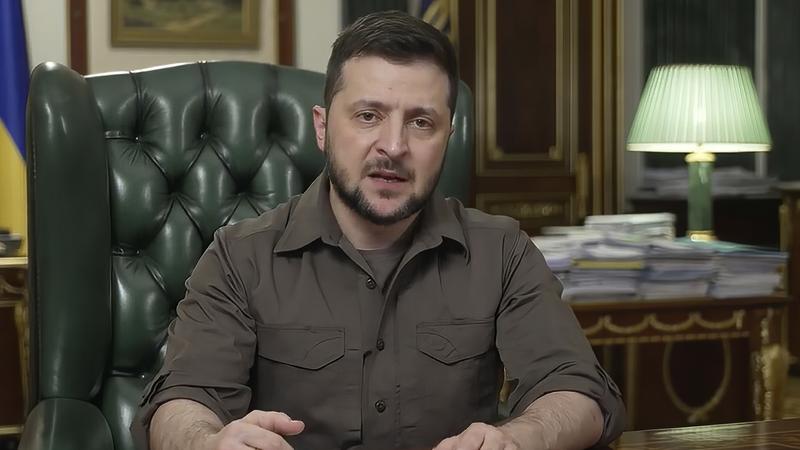 Also on Tuesday, Ukrainian President Volodymyr Zelensky said that his country may put the issue of neutral status on a nationwide referendum.

If Russia's desire for Ukraine's neutral status is one of the provisions of the agreements on ending the conflict, "we are ready to consider this neutral status for Ukraine," the Ukrinform news agency quoted Zelensky as reporting.

However, the referendum would be possible only after Ukraine receives security guarantees from "specific countries," he added.

At the peace talks with Russia in Istanbul, Turkey in March, Kyiv proposed to sign a new international treaty on security guarantees, which enshrines obligations for the guarantor countries to provide Ukraine with military assistance in the event of an attack.

In 2014, the Ukrainian parliament renounced Ukraine's "non-aligned" status with the aim of deepening cooperation with NATO.