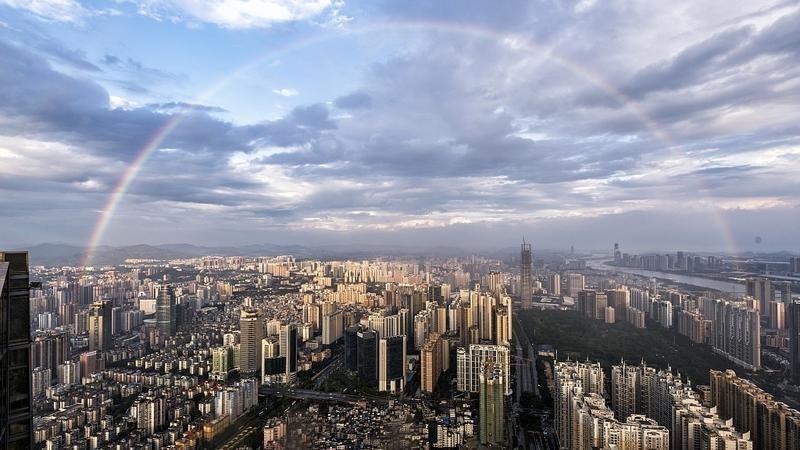 A rainbow appears in the air over the city of Guangzhou, South China's Guangdong province, Oct 3, 2016. (PHOTO / VCG)

HONG KONG – Global investors’ growing understanding of the development potential of the Guangdong-Hong Kong-Macao Greater Bay Area — along with municipal-level and the special administrative region governments’ policies to attract talent — will further consolidate the mega metropolis’ role as an international innovation hub. 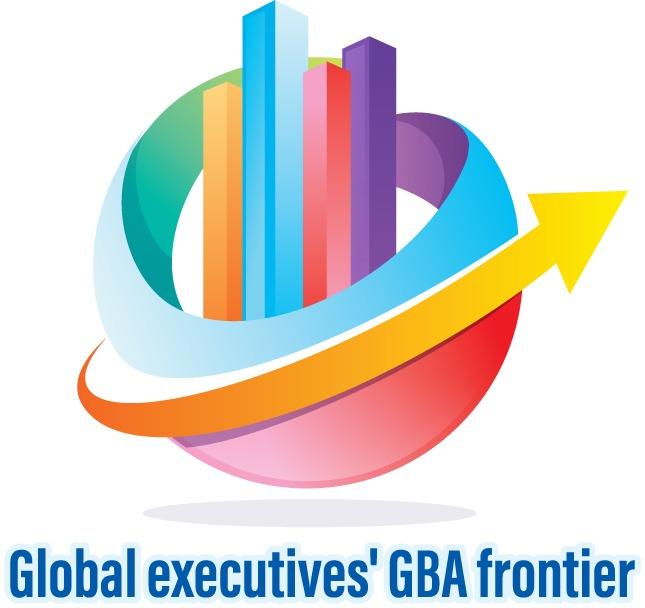 Wilson Pang, a senior partner and head of advisory, Southern Region at international accounting firm KPMG in China, made the prediction in a recent interview with China Daily.

Pang said that over the past three years, international firms have strengthened their awareness of the growth prospects of the Greater Bay Area and learned “what opportunities the GBA will bring”, enabling these international firms to integrate and collaborate in the next stage.

Companies should have a mobility policy in place to encourage skilled personnel to move and work in different cities.

Research released in November by HSBC said 3 of 4 international businesses surveyed have plans to expand in the Greater Bay Area. And more than half of international firms believe the area is set to experience higher growth than the rest of China, according to the Hong Kong government’s 2021 Navigator survey.

The Greater Bay Area, compromising over 86 million residents, had a GDP of $1.97 trillion last year, a growth of 2.4 trillion yuan ($363.0 million) from 2017, according to the Guangdong provincial government.

Acknowledging governments’ preferential policies is the key to multinational corporations’ growing investment in the area, said Pang, who is also a senior member of the Chinese People’s Political Consultative Conference Dongguan Committee. 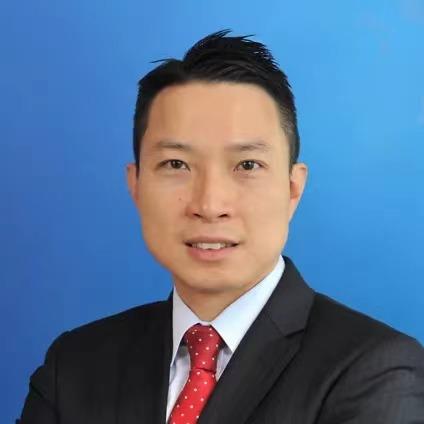 Wilson Pang is a senior partner and head of advisory of Southern Region at international accounting firm KPMG in China. (PROVIDED TO CHINA DAILY)

Using KPMG as an example, last year the company opened the second Digital Ignition Centre in the Qianhai cooperation zone to help drive innovation and digital transformation in the Greater Bay Area. In December, KPMG established an office in Dongguan that performs audit, tax, and advisory services, making KPMG the first of the “Big Four” accounting firms to establish an office in the city.

Pang said KPMG China is also considering expanding to other cities in the Greater Bay Area in the near future. “This expansion reflects our vision and expectations, as well as our confidence in the GBA’s future,” Pang said.

The Shenzhen government has injected several rounds of financial incentives, amounting to tens of billions of yuan, to individuals and technology and financial companies in the Qianhai cooperation zone as part of the effort to accelerate the reform, opening-up and innovation.

The strategy of the Qianhai cooperation zone as unveiled by the authorities specified formulating investor protection regulations improving the mechanism for protecting the rights and interests of foreign capital and private enterprises.

In 2020, the foreign direct investment in the Greater Bay Area reached $103.74 billion, among which Hong Kong topped the list with $74.46 billion in 11 cities, and Shenzhen ranked second with $8.68 billion, according to the latest data from Statista, an online statistics provider.

“Not every foreign investor truly knows the timetable for the region,” Pang said. “Various policies released by different cities at different times require investors to make an effort to understand and digest these policies before drafting their business strategies. As such, more two-way communication is urgently required between investors and individual local governments.”

“For instance, the State Council disclosed the Hengqin Plan on Sept 5 and the Qianhai plan on Sept 6, which was followed by the announcement of the Northern Metropolis Development Strategy by the Hong Kong government on Oct 6.”

Both the Hengqin plan and the Qianhai plan provide advantageous conditions to incubate innovative and financial sectors, while the Northern Metropolis program involves the development of an IT hub in Hong Kong’s northern New Territories near the Chinese mainland.

Apart from awareness, foreign companies that want to enter the Greater Bay Area should also address concerns about the cost evaluation of each government’s fiscal incentives, as well as talent recruitment and retention, in Pang’s opinion.

Many people prefer working in Shenzhen or Hong Kong because of convenient living facilities. “Do they want to live and work in other cities in the Greater Bay Area? It is not easy to recruit an eligible labor force in all cities of the region,” he said.

"Companies should have a mobility policy in place to encourage skilled personnel to move and work in different cities. Subsidies may need to be offered to staff, including housing and transportation allowances, or even school fees for children.”

The central authority released the Outline Development Plan for the Guangdong-Hong Kong-Macao Greater Bay Area in 2019, depicting a blueprint for the area to be a global technology and innovation hub, international financial center as well as a quality living circle for living, working and traveling.

A KPMG report in April said the willingness of Hong Kong executives among respondents to relocate to other Greater Bay Area cities accounts for 72 percent this year in an upward trend, representing a 20 percent increase compared with the data in 2019. Career and industry prospects are the main motivation for the talent relocation.