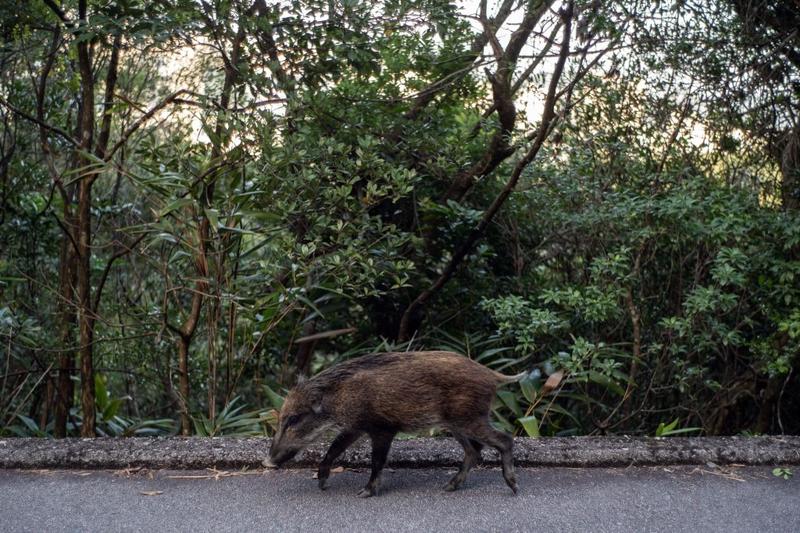 Hong Kong reported an outbreak of African swine fever in a wild boar in the northern part of the territory, the World Organisation for Animal Health (OIE) said on Monday.

There had been recent reports of abnormal deaths in wild boars in Wong Yue Tan area of New Territories, with six dead wild boars found, the OIE said in a report, citing Hong Kong authorities.

No pig farm had been found affected by the case, said the Agriculture Fisheries and Conservation Department

Samples were collected from a wild pig carcass which was in a relatively intact state for testing and results were positive for ASF, it said.

No other abnormal deaths had been observed in other areas so far, it added.

"The Agriculture Fisheries and Conservation Department will continue to monitor any deaths that warrant attention, and maintain surveillance in both the local and wild pig population," the report said.

No pig farm had been found affected by this case, it said.