CE looks forward to working with new LegCo, thanks voters 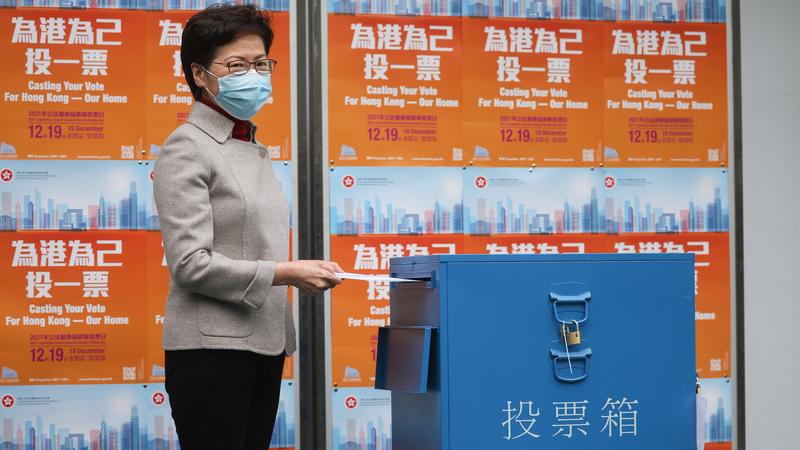 HONG KONG - Hong Kong Chief Executive Carrie Lam Cheng Yuet-ngor said she is confident that the seventh-term Legislative Council will open a new chapter on good administration and governance as she thanked 1.3 million voters who have cast their votes on Sunday. 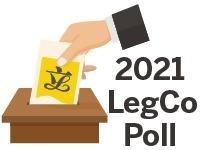 In a statement issued shortly after polling of the LegCo election closed at around 11 pm, Lam said the 2021 Legislative Council General Election is an important election following the improvements to Hong Kong’s electoral system and "carries far-reaching meaning."

“Over a period of time in the past, anti-China forces entered the political system of the Hong Kong Special Administrative Region through elections, throwing the Legislative Council into chaos,” she said. “Some people even attempted to dominate the LegCo via elections and seize the governance power of the HKSAR, posing risks to national security.”

She said the clear requirement mandating that LegCo candidates should be patriots is legitimate, which is the core element in the implementation of "one country, two systems".

“The HKSAR government is confident that the seventh-term LegCo, which is formed after the electoral system has been improved, can effectively enhance the governance efficiency of the HKSAR and open a new chapter on good administration and governance,” she added.

She also thanked more than 1.3 million voters who have cast their ballots on Sunday.

“Their votes are not only for choosing their own LegCo members, they are also a show of support for the improved electoral system and their aspirations for effective enhancement of the governance efficiency of the HKSAR as well as the resulting economic development and livelihood improvements,” she said.

The chief executive said she looks forward to cooperating with members of the new term of the LegCo to promote Hong Kong's economic development and its integration into the overall development of the nation.