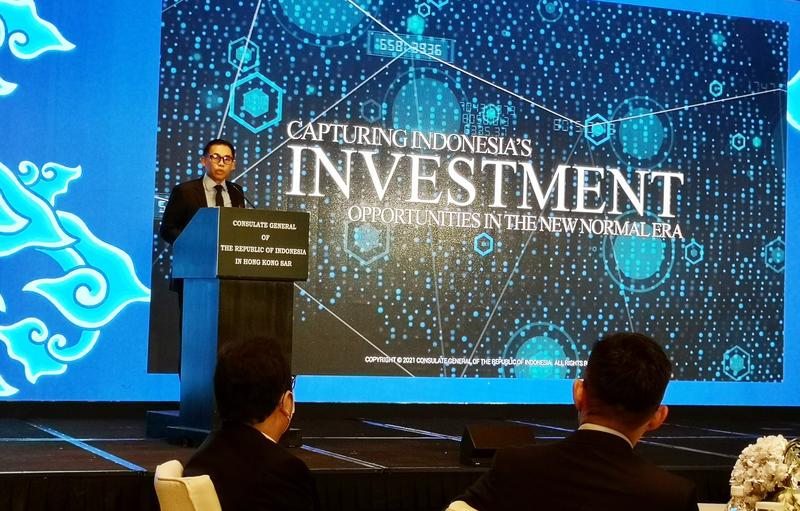 Indonesia's commitment to reduce carbon emissions with success in containing the pandemic offer vast opportunities for Hong Kong-based businesses keen on renewable energy and sustainable transport projects, according to speakers at a seminar on Indonesia's investment climate.

The Indonesian government has also passed a law to make it easier to do business, set up a web-based platform to simplify business licensing and offered tax incentives to attract more foreign investments. These measures aim to help the country reach its investment target of 4.98 quadrillion rupiah ($347.43 million) by the end of 2024.

Ricky Suhendar, Indonesian consul general in Hong Kong said in his opening remarks that Indonesia's climate commitment crucially involves the reduction of fossil fuel usage. As such, President Joko Widodo is promoting the development of electric vehicles. Indonesia has the world's largest reserves of nickel – a key component of lithium-ion batteries that power electric vehicles.

Suhendar noted that even amid a pandemic and a global economic downturn, Hong Kong's investment in Indonesia rose by nearly 25 percent year-on-year to HK$6.6 million ($846,131.58) in the third quarter of 2021. He said this makes Hong Kong the second-largest source of foreign direct investment in 2021.

"Our growing and strengthening economic relations must be continued and move toward a robust and resilient partnership despite the global pandemic," Suhendar said.

Apart from green energy and transportation, Suhendar said Hong Kong businesses might also be keen to tap opportunities in healthcare and digital technology.

Indonesia's Coordinating Minister for Maritime and Investment Affairs Luhut Binsar Pandjaitan, who delivered his keynote speech via video link from Jakarta, said tapping investment opportunities in Indonesia is "simple as long as you follow the rule of thumb for investment" in the country. He said investments will be environmentally sustainable; make use of the local labor force; facilitate transfer of technology and add value to the country's economy. 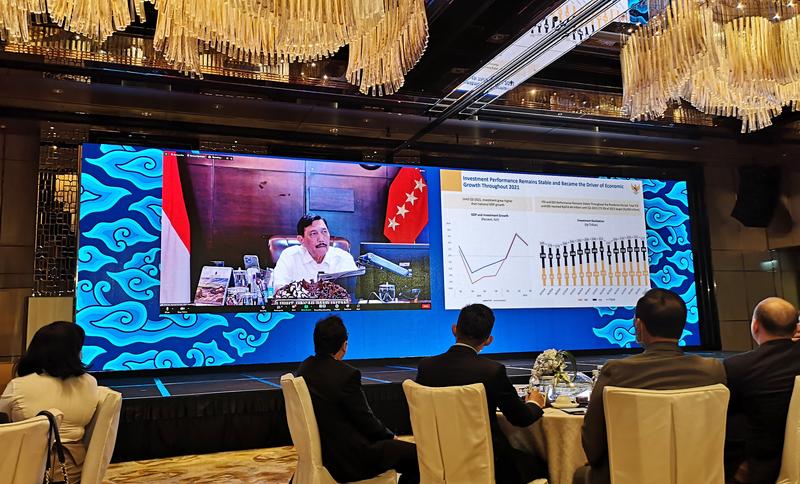 Pandjaitan said those who wish to engage in carbon-offset trading can look into Indonesia's mangroves among others. The Southeast Asian country boasts more than 3.3 million hectares of mangrove forests, which accounts for 20 percent of the world's total.

The Indonesian government has made significant and effective efforts to manage the pandemic, Pandjaitan said, noting the decreasing rate of infections and number of deaths in the past few days. The country is also ramping up its vaccination rate – a total of 49.1 percent of the population has been fully vaccinated as of Dec 13.

Attorney General of Indonesia ST Burhanuddin and other speakers via video link gave updates of the country’s progress in law, tax and other incentives which help ensure a sound investment environment for investors. Deputy Attorney General Setia Untung Arimuladi in his video address said “Indonesia is the best place for our investment”. “Come and invest in Indonesia,” he urged. “Do not hesitate.”

Hong Kong-based businessmen, including Senior Deputy Financial Officer of Road King Expressway International Holdings Ltd Stanley Wong, and Executive Chairman and CEO of Combine Will Industrial Co Ltd Dominic Tam, who have invested in Indonesia also spoke at the seminar about advantages of doing business there – including cheap labor and lower cost of utilities.

Sharpland Group President Francois Shih said his group has been active in diversified businesses in Indonesia, especially in electric-power buses. Sunarsih Krisfilia, director of Indonesia Chamber of Commerce in Hong Kong said they are expecting to assist more local business people in cooperating with Indonesian partners. 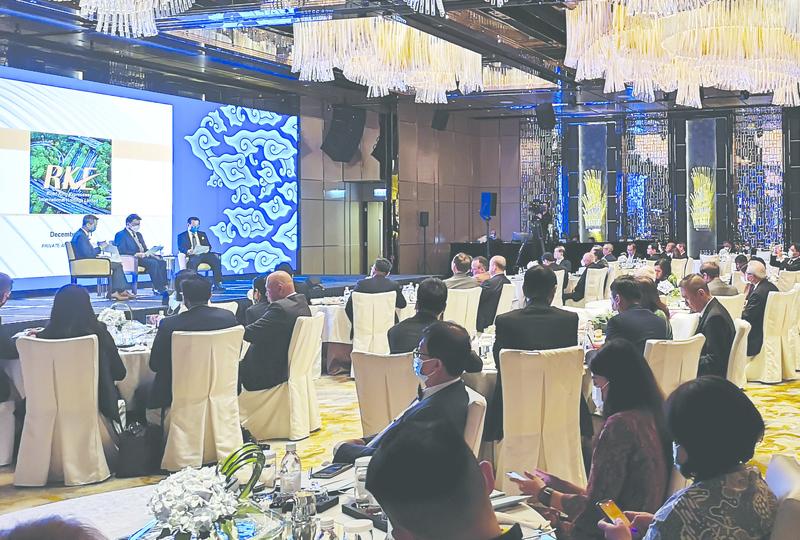