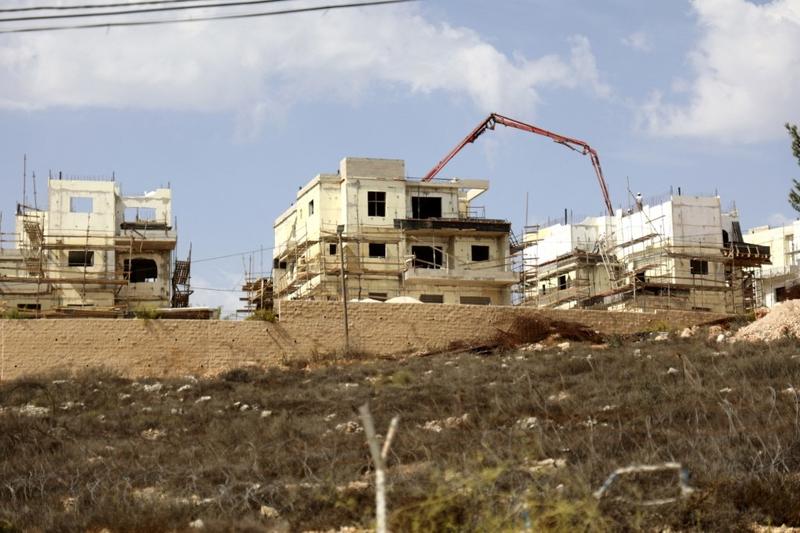 The European Union on Monday called on Israel to halt settlement construction and not go ahead with tenders for about 1,300 new settlement homes in the occupied West Bank that were announced over the weekend.

"Settlements are illegal under international law and constitute a major obstacle to the achievement of the two-State solution and a just, lasting and comprehensive peace between the parties," a spokesperson for the EU's executive Commission said in a statement.

The EU has consistently made clear that it will not recognize any changes to the pre-1967 borders, including with regard to Jerusalem, other than those agreed by both sides, the spokesperson added.

On Sunday, the Israel Land Authority posted the tenders for new houses to be built in a number of settlements in the West Bank, which are on land that Palestinians want for a future state.

US-backed peace talks between Israel and the Palestinians broke down in 2014. Most countries regard Israel's West Bank settlements as illegal.