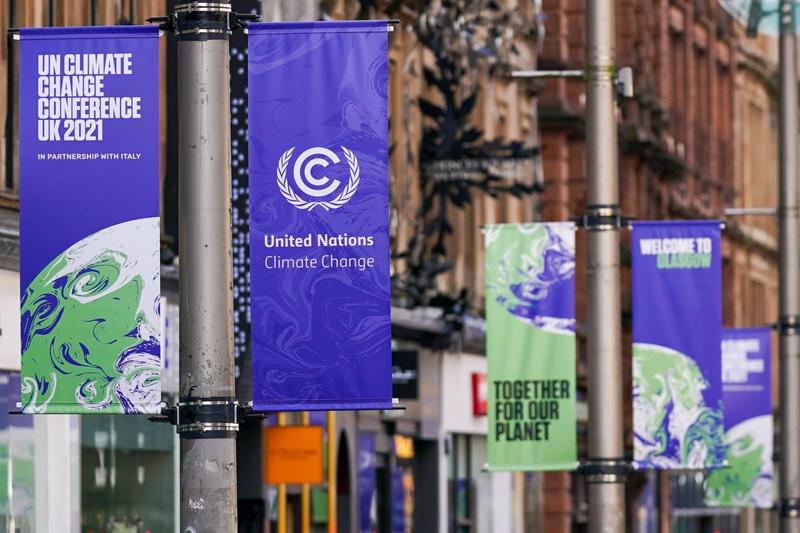 Rich countries have failed to meet their pledge to contribute US$100 billion a year to poor nations confronting climate change, undermining the chances of success at a key COP26 summit this month.

Under a blueprint for the spending released Monday, developed countries will only reach the collective target three years late in 2023. That falls short of poor countries’ hopes for the group to muster the funds on average between 2020 and 2025, despite initial shortfalls.

The report, produced by Canada and Germany at the request of COP26 President Alok Sharma, has been closely watched as a sign of the commitment of wealthy nations whose greenhouse gas emissions are most responsible for fueling climate change.

The failure to make up for initial shortfalls and still provide an average of US$100 billion annually is likely to complicate talks at the COP26 climate conference.

ALSO READ: China vows to do utmost on climate goals

Based on analysis by the OECD, climate finance will reach US$83 billion to US$88 billion this year, rising to US$92 billion to US$97 billion in 2023.