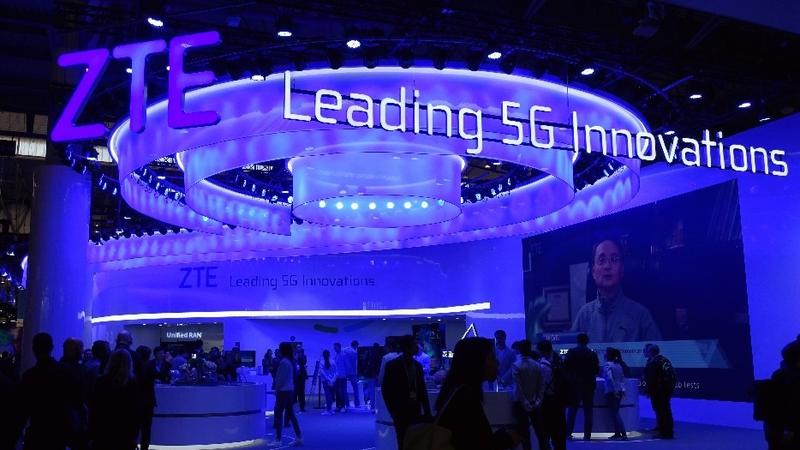 Telecom equipment and networking gear provider ZTE Corp has reported a more than 100 percent jump in nine-month financial results to the end of September.

In a preliminary filing to the Hong Kong Stock Exchange, ZTE disclosed net profit of between 5.6 billion yuan and 6 billion yuan (between $871.2 million and $933.4 million), from 2.71 billion yuan the year before, an increase of between 106.49 percent and 121.23 percent, from January to September 30.

The results are not audited.

The stock had earlier been rated a ‘buy’ at No 2, in a ranking by Zacks Investment Research, which expected earnings to surge by “more than 100 percent’’ for the current financial year.

ZTE could be a profitable bet for “trend” investors, Zacks Investment Research said. In the four weeks to August, ZTE had gained by 16.2 percent, ensuring that the trend is still in place

In early August, Zacks, said that a solid price increase over 12 weeks reflects investors’ continued willingness to pay more for a stock’s potential upside and that ZTE is a good fit, gaining by 44.6 percent in that period in US trade. The prediction was related to stocks on an uptrend supported by strong fundamentals, and trading in the upper end of their 52-week high-low range, “an indicator of bullishness.’’ ZTE could be a profitable bet for “trend” investors, Zacks said. In the four weeks to August, ZTE had gained by 16.2 percent, ensuring that the trend is still in place.

Based on fundamentals, Zacks ranked ZTE at No 2, which is in the top 20 percent of more than the 4,000 stocks ranked by Zacks based on trends in earnings estimate revisions and earnings-per-share surprises. These are important factors that impact a stock’s near-term price movements.

In the first half, ZTE’s net income soared by 119.60 percent year on year to 4.07 billion yuan. The basic earnings per share was 0.88 yuan. Operating revenue increased by 12.44 percent on year to 53.071 billion yuan, for the six months ended June 30, the company reported in August.