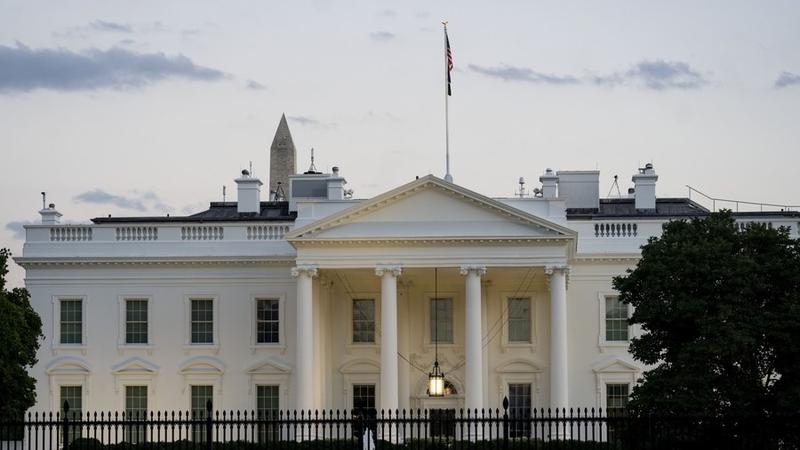 WASHINGTON - The US House of Representatives on Tuesday approved a bill to increase the nation's borrowing limit in the short term to avert a looming debt default, sending it to President Joe Biden's desk for his signature.

The House voted 219-206 along party lines to adopt a procedural rule, which automatically deemed the short-term debt limit extension that the Senate approved last week as passed.

The temporary measure would raise the federal government's debt limit by 480 billion US dollars, which would allow the US Treasury Department to meet obligations through Dec 3

The temporary measure would raise the federal government's debt limit by 480 billion US dollars, which would allow the US Treasury Department to meet obligations through Dec 3.

US Treasury Secretary Janet Yellen had repeatedly warned that the United States could default on its debt if Congress fails to raise or suspend the debt limit before Oct 18.

Another stopgap measure to fund the federal government also expires on Dec 3, meaning Democrats and Republicans will have to reach a deal by early December to avoid the twin threats of a shutdown and a default.

However, Senate Republican Leader Mitch McConnell has warned that Republicans won't support another short-term increase of the debt limit.

"I write to inform you that I will not provide such assistance again if your all-Democrat government drifts into another avoidable crisis," McConnell wrote in a letter to Biden last Friday.

The White House said Tuesday that it would work with House Speaker Nancy Pelosi and Senate Democratic Leader Chuck Schumer to discuss the path forward for raising the debt limit.

"There's no question that we don't want it to be a political football anymore in the future," White House Press Secretary Jen Psaki told a press briefing.

As part of a bipartisan budget deal enacted in August 2019, Congress suspended the debt limit through Jul 31. After the debt limit was reinstated on Aug 1, the US Treasury Department began using "extraordinary measures" to continue to finance the government on a temporary basis.