By Zeng Xinlan in Hong Kong and Chen Jia in Beijing 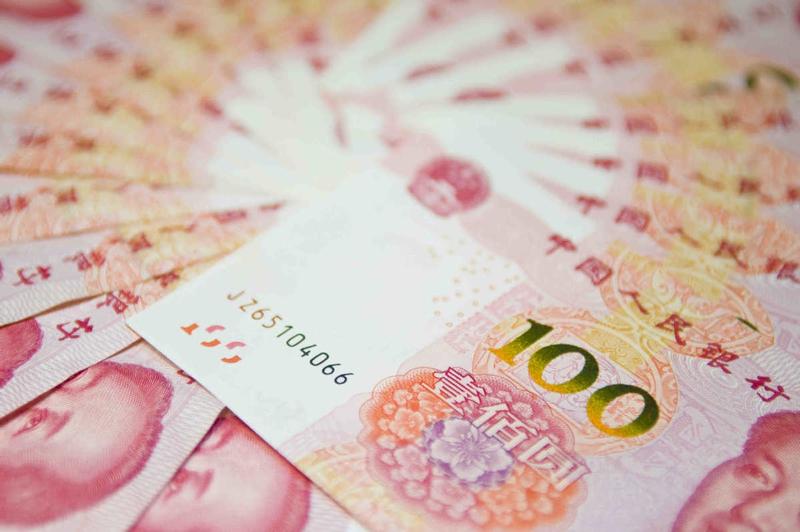 The issuance of a Shenzhen government bond in Hong Kong is a milestone in the country's local government bond history and deepens the financial opening-up and consolidation of the special administrative region's role as an offshore renminbi center, officials and bankers said.

It is the first time an offshore renminbi municipal government bond has been issued in Hong Kong.

The issuance of Shenzhen's "dim sum" bond will broaden funding channels for local governments, promote bond issuance innovation and advance the orderly opening-up of the government bond market, said Xu Hongcai, vice-minister of finance, at a ceremony celebrating the bond issuance on Tuesday. The ceremony, at which a gong was struck, was simultaneously held in Shenzhen, Guangdong province, via video link.

The three-year and five-year bonds are green bonds. The proceeds will be used for projects such as public high school construction, urban rail transit and water treatment.

The bond was oversubscribed by over 3 times, the equivalent of 17.4 billion yuan, an indication of investors' confidence in Shenzhen's development and a demonstration of Hong Kong's advantage in financing, said Shenzhen Mayor Qin Weizhong.

The upcoming inclusion of Chinese bonds in the FTSE Russell, a global index provider, may prompt global investors to increase their holding of China's government bonds.

It also demonstrates the joint effort by Hong Kong and Shenzhen to contribute to the country's goal of peaking carbon emissions by 2030 and achieving carbon neutrality by 2060, she added.