The popularity of niche and imported products in local supermarkets culminated in the first bricks-and-mortar crossover of local brands Taste x Fresh recently. But then, is it fair to call mass-produced food products 'artisanal'? Rebecca Lo reports. 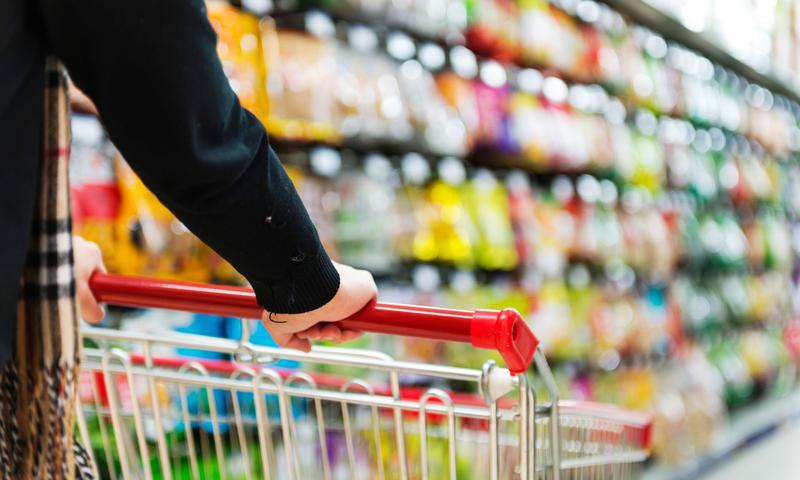 The pandemic has made customers more discerning eaters and open to exploring lesser-known brands. (PHOTO PROVIDED TO CHINA DAILY)

In Chung Sik and his family transferred to Hong Kong in 1983 when he became the city's general manager for the Seoul-based ramen brand Samyang Foods. Back then, locals relied on the wet market around the corner to get fresh produce, while supermarkets catered mostly to expats on the lookout for imported dairy products. After all, Wellcome supermarkets have been owned by the Jardine Matheson subsidiary Dairy Farm since 1964, and blue cheese is an acquired taste.

An import food OG, In witnessed the city's appetite for foreign produce grow over the decades. When Samyang wanted him back in South Korea, In left the company to maintain the status quo rather than pull his two daughters out of school. His faith in the burgeoning import food industry encouraged him to become an independent agent, flying fruit, seafood and poultry into a city hungry for reasonably priced fresh produce.

"When I first moved to Hong Kong, the preferred imports came from the United States, the United Kingdom or Japan," In recalled. "The market has completely changed, thanks in part to K-pop and Korean dramas such as Dae Jang Geum (Jewel in the Palace). People can see for themselves that while Japanese and Korean products offer similar quality and packaging, the latter can be up to 50 percent cheaper." 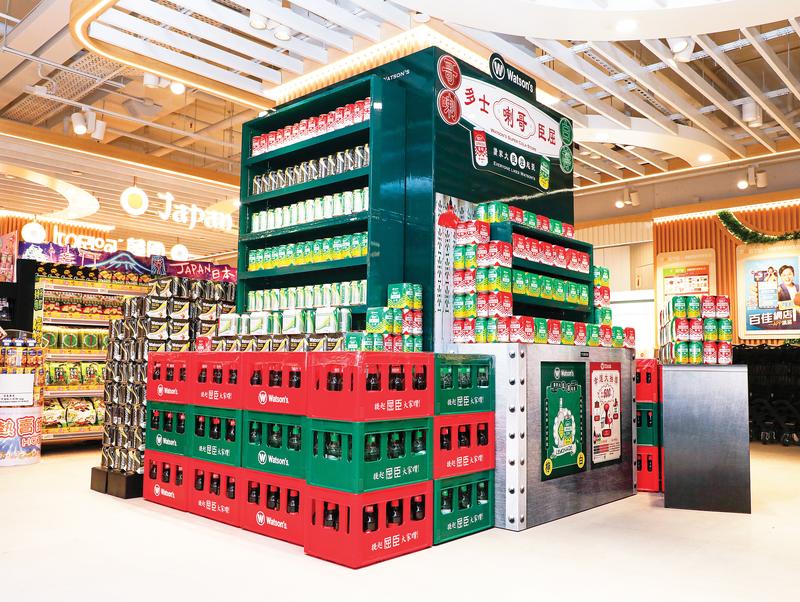 The use of plastic red and green soda crates in the Watson's Super Cola Store pop-up in Taste x Fresh was meant to inspire nostalgic longings. (PHOTO PROVIDED TO CHINA DAILY)

Opened in August, Hong Kong's first Taste x Fresh crossover store is devoted not only to Korean but also Japanese, British, French, Italian and other international products. In the nearly 1,858-square-meter gastronomic arena on the first floor of Amoy Plaza in Kowloon Bay, there are fishmongers and butchers in Fresh alongside local brands such as Ice Age ice cream in Taste.

"It was the end of our lease at Amoy Plaza, and this space across from our previous supermarket was available for a new concept," said Victor Mar, trading controller with ParknShop, the retailer that operates Taste.

On opening day, Mar introduced Young Master Brewery's pop-up kiosk in a corner of the supermarket. Customers taking a break from grocery shopping could now help themselves to draft beer on tap, he said. Bottles emblazoned with the Young Master label are displayed beside ParknShop brand craft beers and import ales. 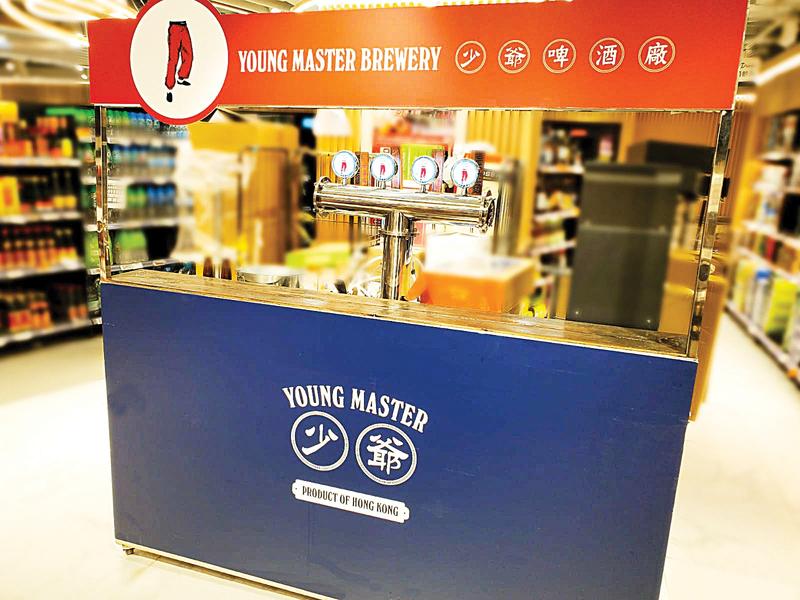 The Fresh area features independent vendors across 16 themed zones. Each of these comes with its own expert staff member to help shoppers make astute choices. Once a decision is reached, the product could be claimed immediately by tapping a "pay n go" icon on the customer's preferred device rather than their having to line up at the check-out counter. 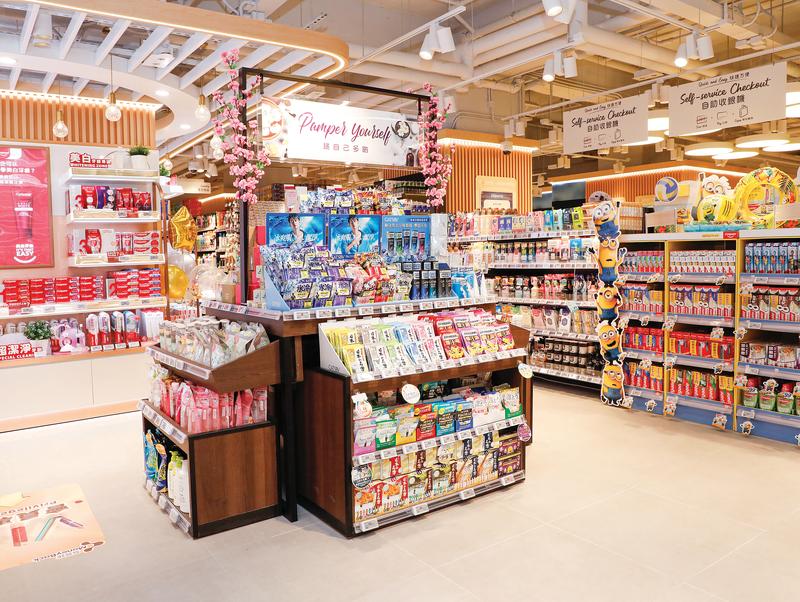 "We believe Taste x Fresh is a good place to test products while launching them into the market," Mar said, as he holds up a pack of frozen food by the Taiwan brand Skyline Chefs. Designed to emulate the meals aboard business-class flights, the pre-packaged dinners sate those keen to relive a feel of flying again, even if it's only through consuming inflight cuisine.

The appeal of niche brands such as Skyline Chefs is probably not tied entirely to the grounding of flights caused by the pandemic. "I think the shift toward lesser-known brands started way before the pandemic," said Adele Wong, chairperson of Slow Food Hong Kong. "Consumers have become more sophisticated in recent years thanks to social media and the wealth of online information. The pandemic perhaps pushed them to explore these lesser-known brands even further." 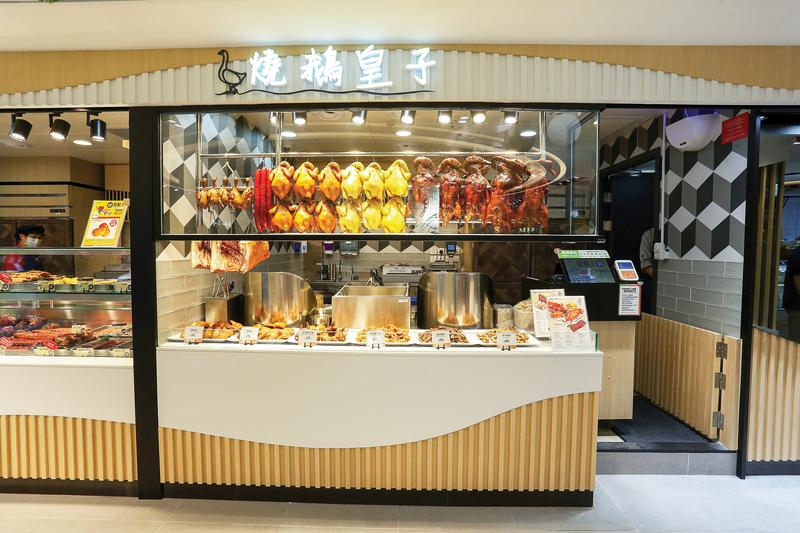 With its mandate to broadcast "good, clean, fair" eating, Slow Food hosts educational events and tours. "We want to encourage Hong Kong people to think beyond what is on their plates, and be more curious about the food supply chain and ecosystem at work," Wong said.

Niche brands such as Hong Kong's Young Master and Ice Age make use of creative marketing. "In fact, targeted marketing and reaching audiences through creative means like pop-ups, online shops or getting shelf space at a trendy retail shop is probably the most important way for them to compete viably with more well-known entities," Wong said.

At the same time, she is not sure if the artisan label sits easy on industrially manufactured products. "I have a hard time envisioning something that is truly artisanal being produced in big enough numbers to be able to sustainably sell at mass market retail shops like ParknShop or Wellcome," she said. "If a brand can sell at this level, are they not mass-market brands by definition? If we are just talking about something cool or niche and disregard how the product was actually made, then why not have it at ParknShop, too?" 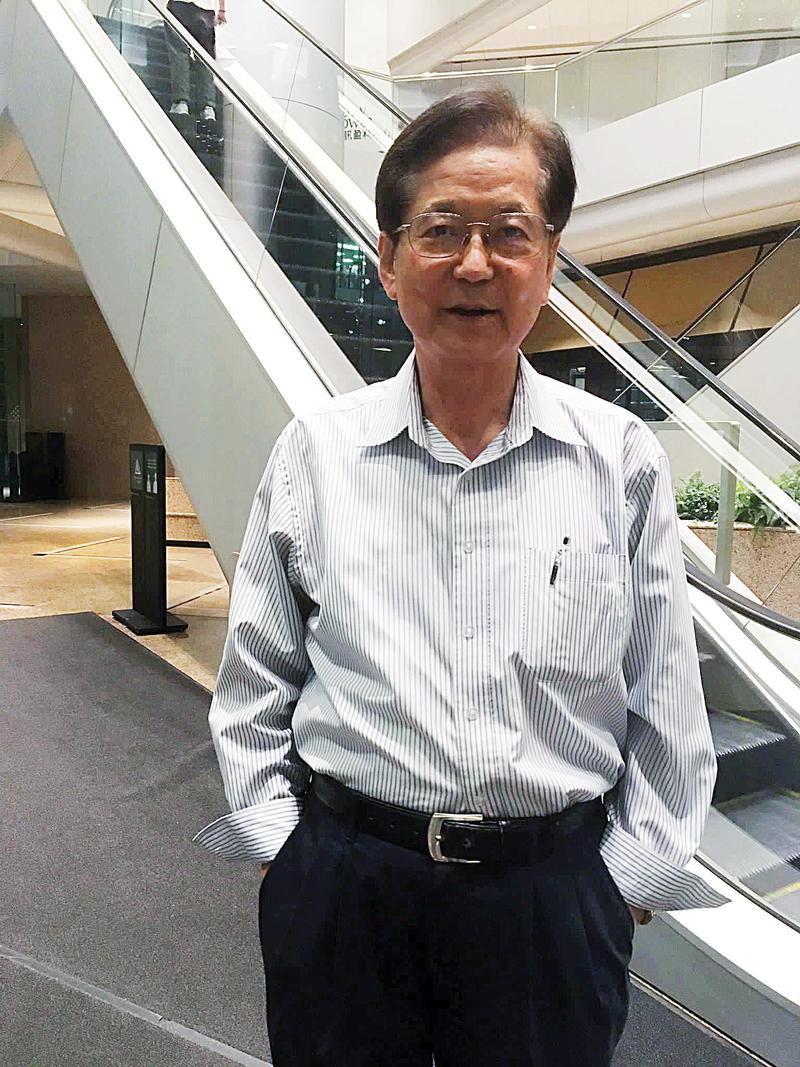 Import food specialist In Chung Sik says Korean side dishes became highly popular in Hong Kong when access to restaurants was restricted because of the pandemic. (PHOTO PROVIDED TO CHINA DAILY)

Larvina Wong, the founder of Igloo Dessert Bar and animal-free ice cream brand Ice Age, entered the food industry by accident. The architect was taking a break during her pregnancy and saw a vacant shop space at Central's Star Ferry Pier. She opened Igloo Dessert Bar there in 2016. Ice Age plant-based ice cream was launched in November 2020.

"During the pandemic, I spent my time with family while working on product development and new flavors," Wong recalled as she recounts Ice Age's eureka moment. "We had a few dairy-free gelatos that were popular but I always felt plant-based milk sometimes affected a product's flavor and texture."

Wong was inspired to tap the potential of the plant-based drink brand Perfect Day, in which the product is molecularly identical to milk. Nine months into its launch, Ice Age is now stocked in 40 outlets in Hong Kong and comes in 24 flavors. It has tied up with classy brands such as The Peninsula Boutique & Cafe, Yardbird and Little Bao.

"It has been crazy," Wong said, astonished by the tsunami of consumer demand. "We are moving so fast." 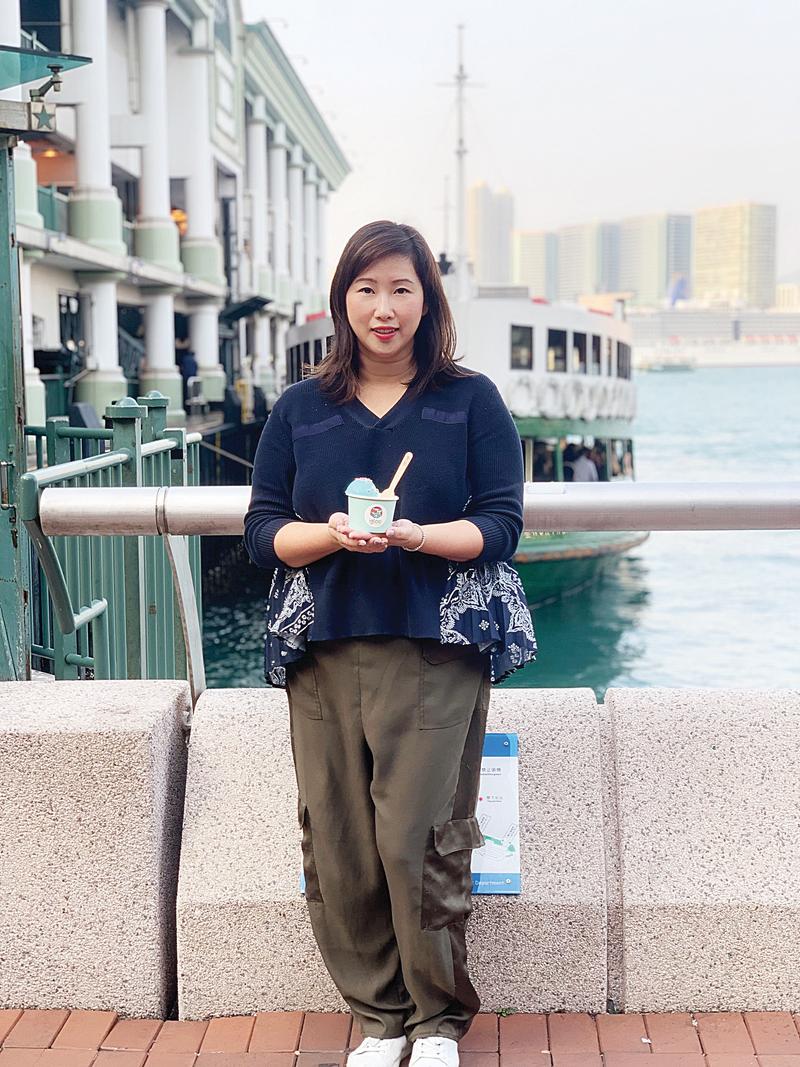 The pandemic has made customers more discerning eaters and open to exploring lesser-known brands. (PHOTO PROVIDED TO CHINA DAILY)

Wong said she believes that the shift toward consumer demand for niche products is a permanent one. "We are all more conscious of what we eat and more concerned about the ingredients going into our meals," she says. "While the city may not fully understand green concerns, the movement is growing."

She explained that while Igloo adopts a more business-to-business model, Ice Age is more mass market: "I want to keep our brands handcrafted with fresh, seasonal products, though I do hope to double or triple our outlets by next year."

"Today, ParknShop and Wellcome total 90 percent of the market in Hong Kong," In said, now an import food consultant. "During the pandemic, when restaurants were closed after 6 pm, home cooking became popular. Bachan (Korean side dishes) became very popular and remains so even after restaurants reopened. With luck and imagination, the import and niche food market can continue to grow and meet evolving market demands."