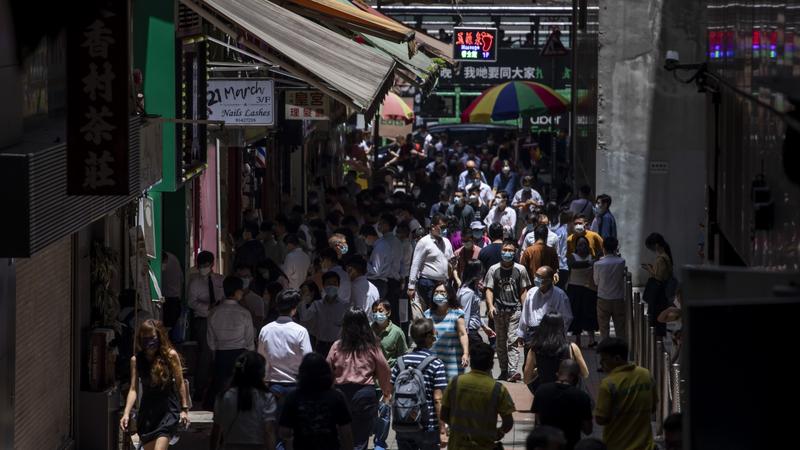 In a statement issued on Monday afternoon, a government spokesman said that the underlying consumer price inflation rate went up slightly to 1.2 percent in August as the year-on-year increases in prices of some composite Consumer Price Index components, such as meals out and takeaway food as well as clothing and footwear, widened somewhat as the local epidemic situation stabilized.

Nonetheless, pressures on many other components remained modest, the spokesman added.

Looking ahead, while domestic and external price pressures may build up further in the near term alongside the economic recovery, the underlying inflation should remain largely moderate as the local economy is still operating below capacity. The spokesman said the government will continue to monitor the situation close.