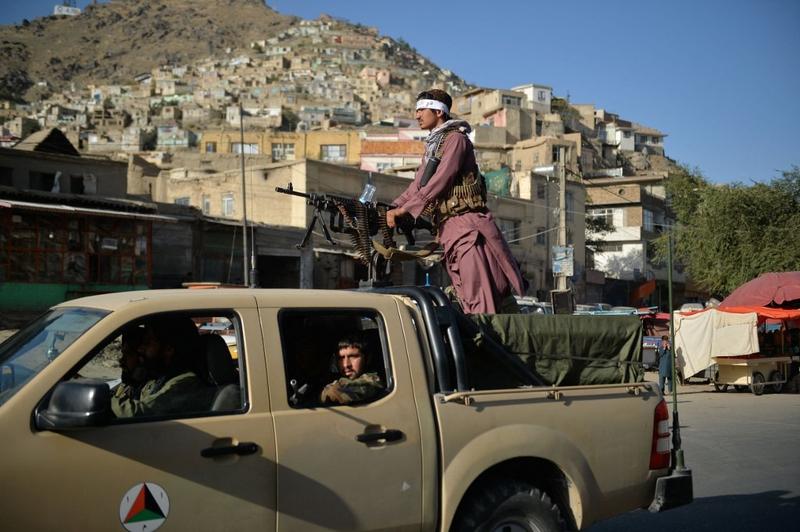 Taliban fighters patrol along a street in Kabul on Sept 13, 2021. (HOSHANG HASHIMI / AFP)

KUNDUZ, Afghanistan - The Taliban intelligence chief in Afghanistan's northern Kunduz province has rejected reports of the local presence of militants affiliated with the Islamic State (IS) group as baseless and fabricated.

"Lasting peace has returned to Kunduz province and people are living in peace there and any report about the presence of Daesh (Islamic State) militants in Kunduz is utterly baseless," Hajji Najibullah Haron told reporters here on Wednesday.

Afghanistan will not allow anyone to sabotage peace and security in Kunduz or any other parts of the country, the official noted.

After taking over the capital Kabul on Aug 15, the Taliban announced the formation of a caretaker government on Sept 7.