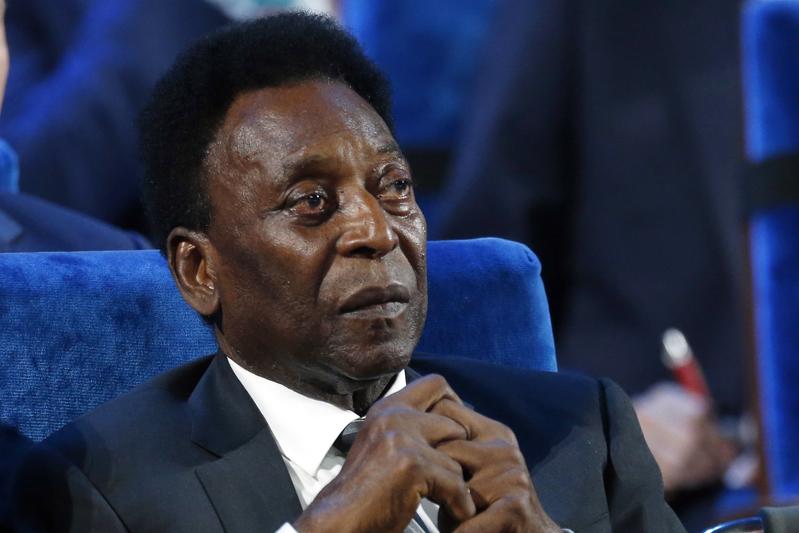 SAO PAULO - Pele has been moved out of intensive care and into a general room after the Brazilian soccer great underwent surgery to remove a tumor in his right colon, Sao Paulo's Albert Einstein hospital said on Tuesday.

The hospital added in the statement that the 80-year-old is in good clinical condition.

A three-time World Cup winner, Pele was admitted to hospital earlier this month after a tumour in his right colon was found during routine tests. The tumour was removed and sent for analysis.

Pele has suffered from hip problems for years and cannot walk unaided. His public appearances were already being cut before the COVID-19 pandemic and since then he has made few unnecessary forays outside his house near Santos.