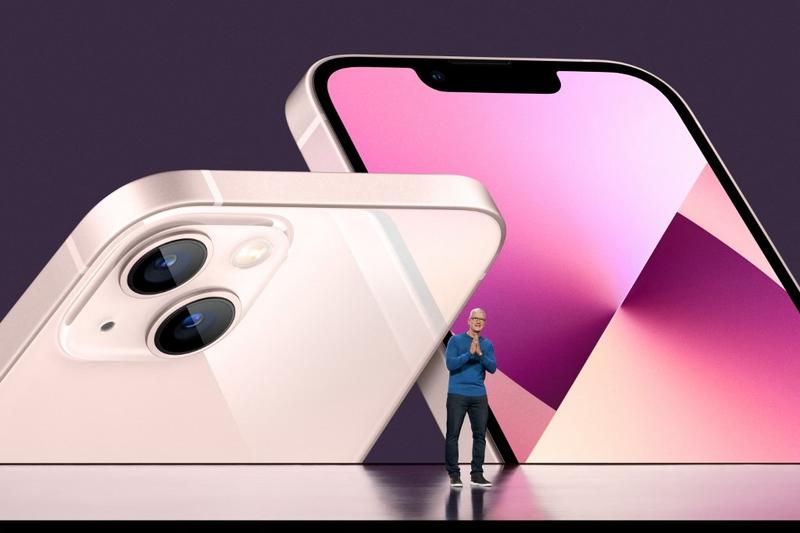 Apple Inc unveiled the iPhone 13 and a new iPad mini on Tuesday, expanding 5G connectivity and showing off faster chips and sharper cameras without raising the phone's price.

The Cupertino, California-based company did not announce any blockbuster features or products, but analysts expect customers hanging onto older models like the iPhone X will be eager to upgrade. To encourage trade-ins, participating wireless carriers are offering incentives ahead of the year-end holiday season that to make the new phones free to some customers.

The iPhone 13 will have a new chip called the A15 Bionic that enables features like automatically translating text. The phone also has a better display, longer battery life and a Cinematic mode for automatically changing focus while taking videos. Apple said the iPhone 13 will have custom 5G antennas and radio components for faster speeds and will come in five colors.

The prices of the new iPhones are unchanged from last year, and all three new models will be available from Sept 24

The phone will start at US$699, and participating wireless carriers will offer up to US$700 off for qualifying trade-ins. The iPhone 13 Pro starts at US$999 and the Pro Max starts at US$1,099, with trade-in offers of up to US$1,000. All three models will be available Sept 24.

The prices are unchanged from last year, but some carriers such as AT&T Inc will offer the devices for no additional charge with subsidies of up to $1,000 if customers trade in a previous model and sign up for an installment plan.

Verizon Communications Inc and T-Mobile US Inc offered similar deals but with slightly lower subsidies up to US$700. The biggest subsidies will go to customers who turn in iPhone 11 and iPhone 12 models.

Ben Bajarin, head of consumer technologies at Creative Strategies, said he expects those aggressive subsides will increase as Apple and carriers try to hold onto customers.

"That offer is unique to Apple, and it's a strength they have to keep these sales cycles going for them and for the carriers," Bajarin said.

The iPhone is Apple's most important product, but Apple has rolled out a web of service and other products that are seen as locking customers into a system they enjoy - and would find expensive to leave.

The Series 7 smart watch will feature a larger display and faster charging. It will start at US$399 and be available later this autumn. 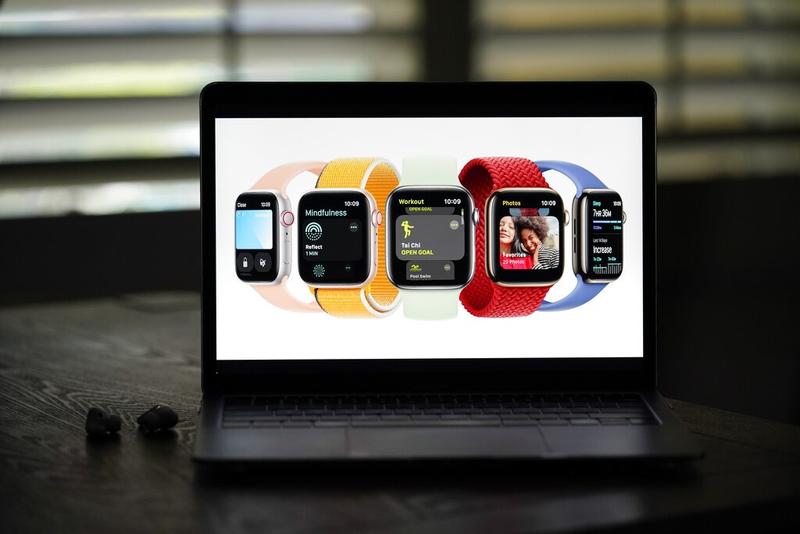 The company also updated its iPad Mini with 5G connectivity and a reworked design that makes it look like the higher-end iPad Air and Pro models. Bob O'Donnell, head of TECHnalysis Research, said the small tablet was Apple's most surprising announcement and could lure in customers who want a device with 5G that can handle more powerful apps than a phone.

"I don't think it replaces any other device, like we've seen Apple try to position some of the bigger iPads as PC replacements," O'Donnell said.

The new iPad Mini's price rose by US$100, but it also added new capabilities like compatibility with the company's Apple Pencil and a faster chip than the larger-screened base model iPad, bucking a trend of smaller screens being cheaper. Apple showed the Mini in use by professionals like doctors.

Apple also updated its base-model iPad with a new camera.

The new iPad will start at US$329 and the Mini at US$499. Both will be available next week. 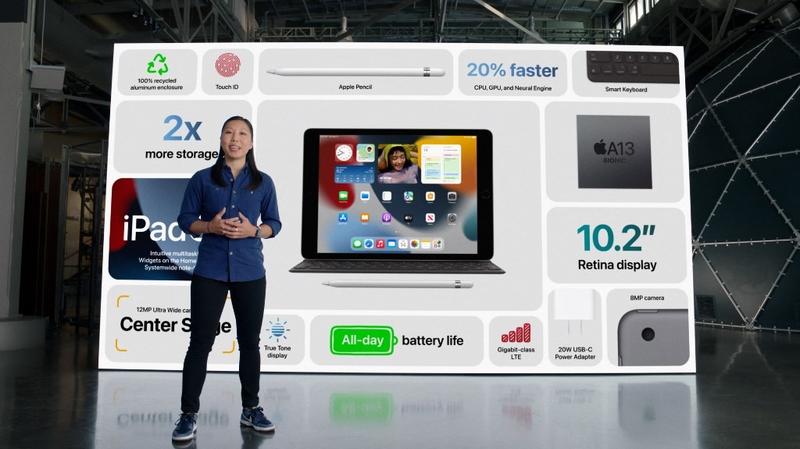 This handout image obtained Sept 14, 2021, courtesy of Apple Inc., shows Apple's Melody Kuna talking about the enhanced features of the new iPad during a special Apple event, as seen in this still image from the keynote video. (HANDOUT / APPLE INC. / AFP)

Apple shares closed down about 1 percent, a sharper fall than a slight downturn in broader markets.

"It seems like there's nothing really revolutionary announced, but of course, as usual, they announced enough improvements to at least generate some enthusiasm among consumers," said Rick Meckler, partner at family investment office Cherry Lane Investments.

Apple's biggest product launch of the year comes as some of the shine has come off its stock as business practices such as charging software developers commissions on in-app payments have come under regulatory scrutiny.

Apple shares were up about 11.6 percent year to date as of Tuesday's close, trailing the Nasdaq Composite Index, which was up 16.7 percent over the same period.

Kim Forrest, founder and chief investment officer at Bokeh Capital, said she was not concerned by the lack of splashy, unexpected products, since Apple's upgrades would keep customers. "I think the consumer, once it gets the Apple chip in its head, it's very hard to dislodge," she said.

The Apple Watch has become a cornerstone of its US$30.6 billion accessories segment, which was up 25 percent in Apple's most recent fiscal year even as its iPhone revenue declined slightly. 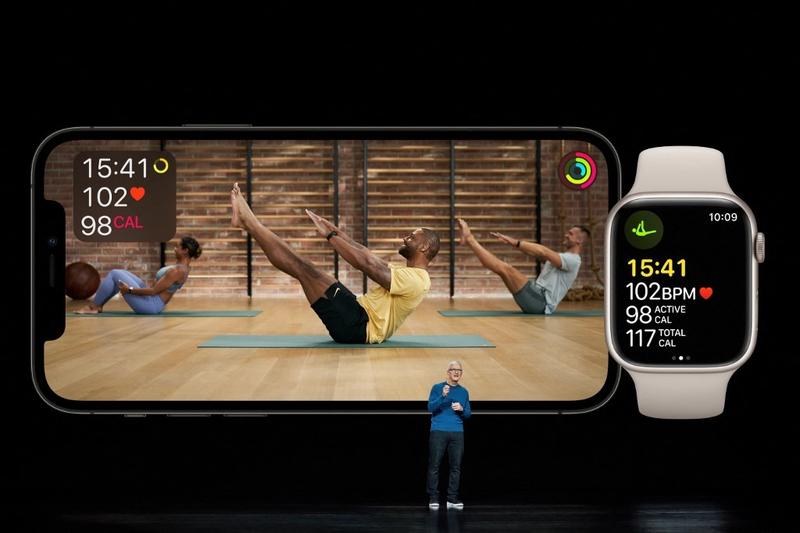 Analysts widely believe that Apple users who buy more than one product - such as an Apple Watch and iPhone - are more likely to stick with the brand and spend on the company's apps and services.

Apple focused on fitness features such as improving how the watch tracks bicycling workouts and dust protection for hiking.

Shares of exercise bike and online training company Peloton were down about 1.6 percent.