The world of Satyajit Ray 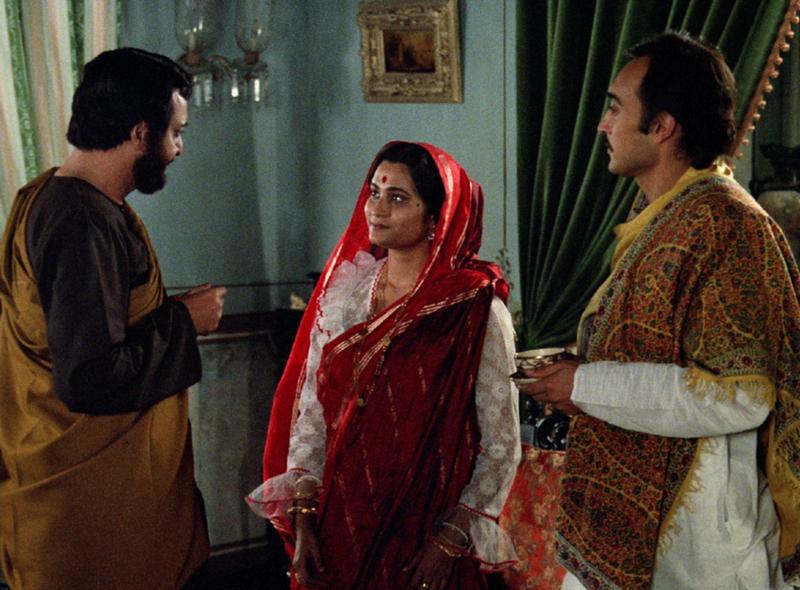 Scene from Satyajit Ray’s films The Home and the World. (PHOTO PROVIDED TO CHINA DAILY)

Recognized by film buffs as one of the greatest filmmakers of the 20th century, the Indian polymath Satyajit Ray still flies under the radar for many. Though better known as a director, Ray was also a screenwriter, lyricist, illustrator, calligrapher and composer among other things.

Born in 1921 in Calcutta (present-day Kolkata), the son of noted children’s writer Sukumar Ray made 36 films across a 40-year career, bursting onto the world stage at Venice in 1957 by winning the Golden Lion for Aparajito (The Unvanquished, 1956). In subsequent years, Ray established himself as a major voice in then-burgeoning Bengali cinema and as the father of independent Indian film. This month, the Hong Kong International Film Festival Society celebrates the centenary of Ray’s birth with a Cine Fan retrospective. 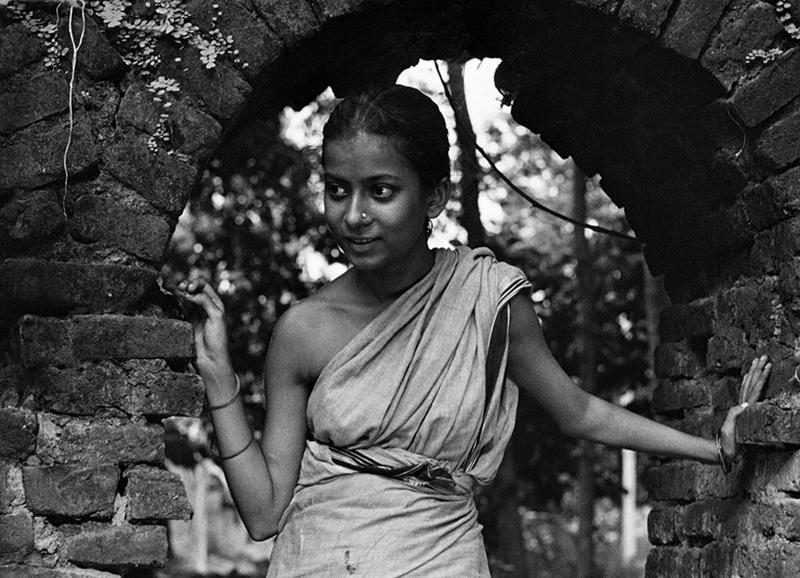 Ray segued into filmmaking from producing artworks for a British ad agency. Legend holds that his gig as Jean Renoir’s assistant director on the Calcutta-shot The River in 1949, and watching Vittorio De Sica’s 1948 neorealist classic Bicycle Thieves while in London were the catalysts that inspired Ray to make his first film, Pather Panchali (Song of the Little Road), in 1955. The influence of Italian neorealism was undeniable — Ray adhered to the dogma of location shooting, using nonprofessional actors, and rejecting the “artifice of plot.” He was a poet, celebrating the beauty and universality of ordinary lives. Pather Panchali demonstrated what would define Ray: realism and naturalism, deliberate (some would say glacial) pacing and laser-focused humanism.

“His films reject the style and values of Bollywood cinema, and present the world with the frailties and struggles of the individual caught between modernity and tradition in the difficult times of a changing society,” said HKIFFS’s programmer Geoffrey Wong of Ray’s legacy. “He focuses his stories on relationships and emotions, with a profound humanism that deals with the core values of human rights, justice, equality and dignity.” 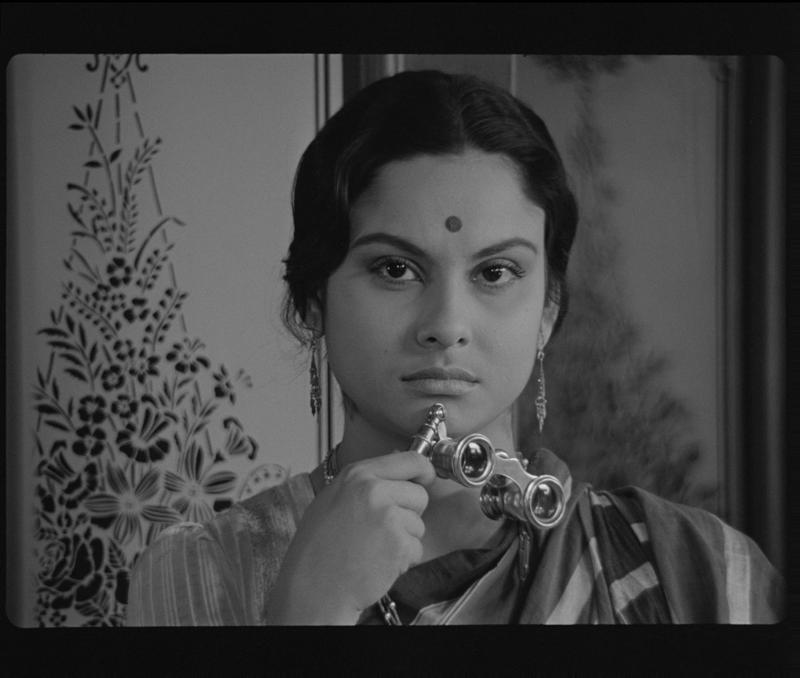 Truffaut would be proved wrong. Ray went on to compose the score for James Ivory’s second feature, Shakespeare Wallah; won Berlin’s Silver Bear for Mahanagar (The Big City) and Charulata (The Lonely Wife); a Golden Bear for 1973’s Ashani Sanket (Distant Thunder); an honorary Oscar; and a Best Feature accolade for Joi Baba Felunath (The Elephant God) at the third HKIFF in 1979. Ray himself became a major influence on generations of filmmakers to follow: Vishal Bhardwaj (Omkara), Goutam Ghose (Gudia), Abbas Kiarostami (Taste of Cherry), and Christopher Nolan (Tenet) all count Ray among their influences. 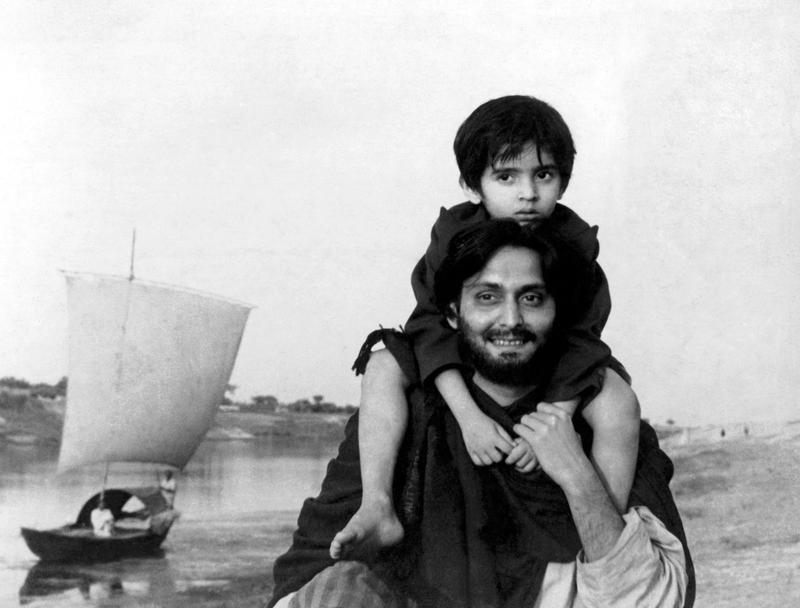 As the world continues to struggle under a pandemic and humanitarian crises erupt around the globe, the time is right for audiences to experience what makes Ray’s films so resonant. “His films can offer the philosophical depth to reflect upon the human condition in our daily lives, which makes them more relevant than ever,” Wong said. The Cine Fan line-up includes The Apu Trilogy, and what Wong called overlooked masterpieces that better represent Ray’s explorations of class systems, religion and women’s emancipation: Devi (The Goddess, 1960), Charulata (1964), and Nayak (The Hero, 1966) are among the 12 films on tap.

“Despite all the problems and frustrations that his characters faced, he remained an optimistic person and there is always hope at the end of his films,” Wong said. “That’s a crucial reminder for viewers today.”