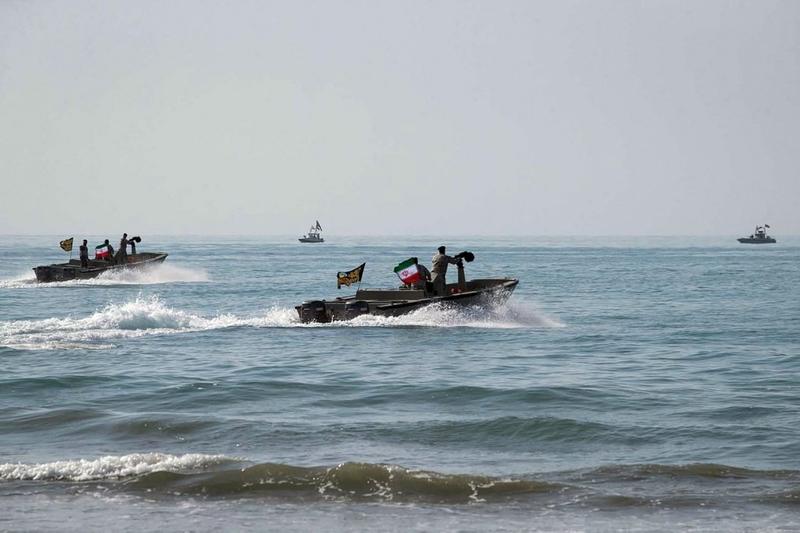 A handout picture provided by the Iranian Army official website on September 10, 2020, shows an Iranian boats during a military exercise in the Gulf, near the strategic strait of Hormuz in southern Iran. (IRANIAN ARMY OFFICE / AFP)

DUBAI - Iran has opened its first oil terminal in the Gulf of Oman, President Hassan Rouhani said on Thursday, to allow Iranian tankers to avoid using the strategically vulnerable Strait of Hormuz, which has been a focus of regional tension for decades.

"This is a strategic move and an important step for Iran. It will secure the continuation of our oil exports," Rouhani said in a televised speech. "This new crude export terminal shows the failure of Washington's sanctions on Iran."

Iran has often threatened to block the Strait of Hormuz if its crude exports were shut down by US sanctions, reimposed by Washington three years ago

Rouhani said Iran aimed to export 1 million barrels per day (bpd) of oil from Bandar-e Jask, a port on Iran’s Gulf of Oman coast, just south of the Strait of Hormuz.

ALSO READ: Iran says US to lift oil sanctions, US says nothing agreed

Iran has often threatened to block the Strait if its crude exports were shutdown by US sanctions, reimposed by Washington three years ago when then president Donald Trump abandoned Tehran's nuclear deal with six major powers.

Tehran and US President Joe Biden's administration have been in indirect talks in Vienna since early April to revive the deal, under which Iran agreed to curb its nuclear program in return for the lifting of most international sanctions. 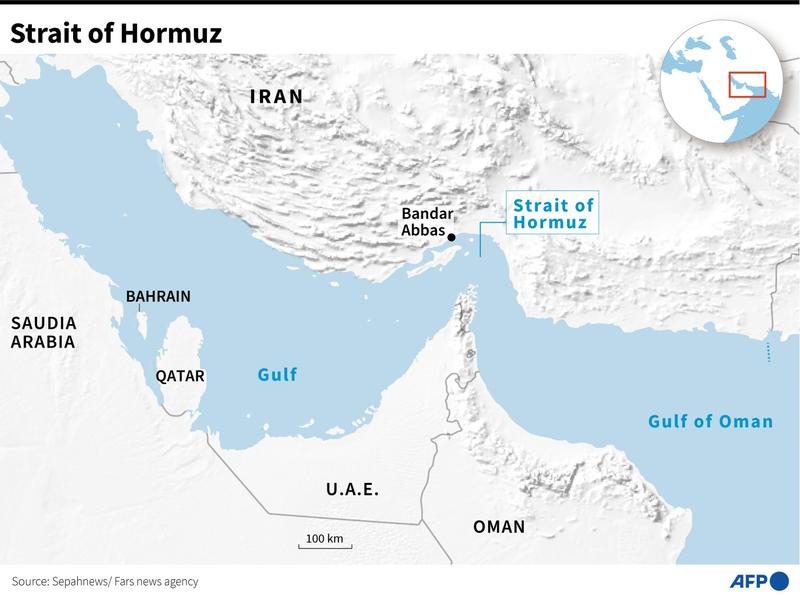 This AFP graphic dated June 2, 2021 shows the map of the Gulf locating Strait of Hormuz.

"The implementation of the Goreh-Jask port crude oil transfer project took place with about US$2 billion investment," Iran's Oil Minister Bijan Zanganeh said, according to the ministry's SHANA website.

The Strait is a narrow channel at the mouth of the Gulf through which about a fifth of the world’s oil passes from Middle East producers to markets in Asia, Europe, North America and beyond.

READ MORE: Iran gears up for return to oil market as US talks advance