5 held in HK for plot to publish seditious contents

By Gang Wen in Hong Kong 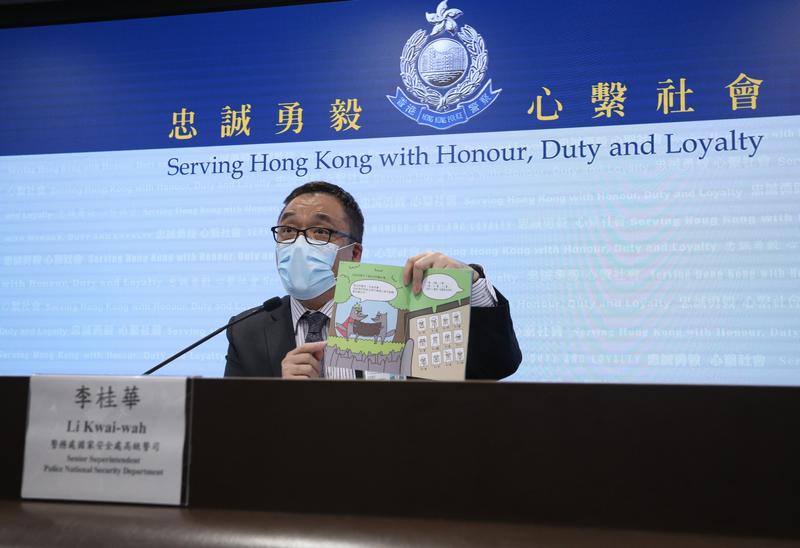 The arrestees – two men and three women aged between 25 and 28 years – are members of a trade union, according to a police statement. Local media reported the union to be the General Union of Hong Kong Speech Therapists.

They were suspected of conspiring to publish, distribute, display or copy seditious publications since the middle of 2020, with the intent to provoke public hatred, especially among young children, towards the government of the Hong Kong Special Administrative Region and its judiciary, as well as to incite violence and non-compliance with the law, police said.

The arrestees are being detained for further investigation, police officials said, adding that they were not ruling out other arrests.

They also revealed the National Security Department has frozen about HK$160,000 in assets of the union involved.

According to Section 10 of the Crimes Offences Ordinance, anyone who publishes seditious publications without lawful excuse may face up to two years’ imprisonment, police reminded.