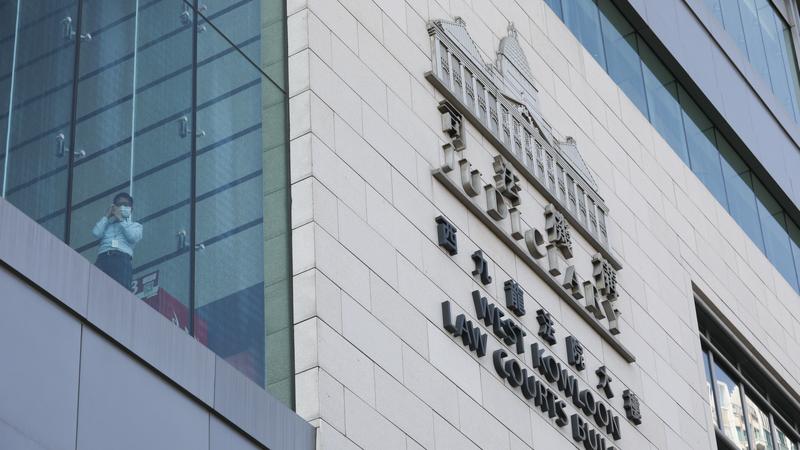 Four higher-ups of now-closed tabloid Apple Daily on Thursday were denied bail by West Kowloon Magistrates' Courts for colluding with foreign countries or with external forces to endanger national security.

On Wednesday, the police's National Security Department arrested and detained Lam, while also revoking the bail of the remaining three after they were released last month.

Since June, a total of eight people who held important positions in Apple Daily and its parent company Next Digital have been arrested in different police operations on similar charges, with the tabloid's founder Jimmy Lai Chee-ying remains in jail for his roles in several unlawful assemblies.

Judge So Wai-tak, chief magistrate of the West Kowloon Magistrates' Courts who adjudicated the case, rejected all defendants' applications for bail.

The case was adjourned to Sept 30 for further investigation by the prosecution.