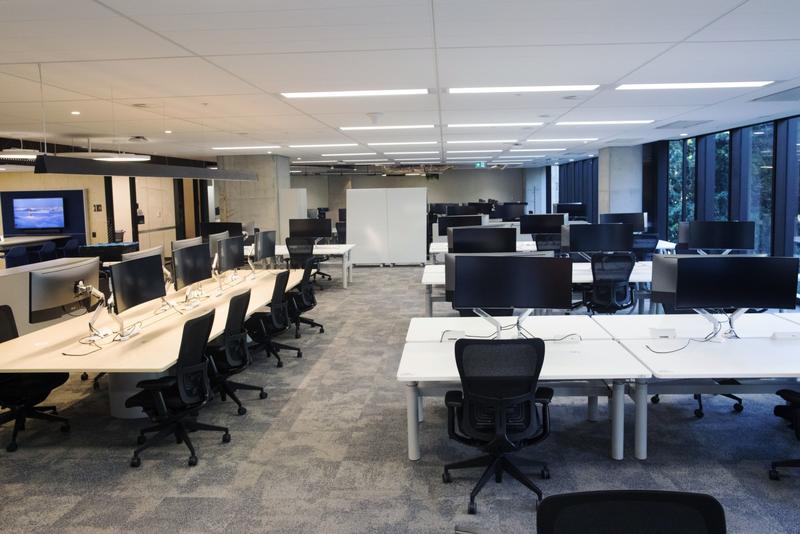 As the pandemic rages in Asia, offices are making a comeback.

More companies based in the region expect they will need to increase office space in the near future, according to a survey conducted by CBRE Group Inc.

The CBRE study found that 66 percent of Asia-based firms expect to add space in the next three years, up from only 28 percent in October

The study found that 66 percent of Asia-based firms expect to add space in the next three years, up from only 28 percent in October. By contrast, only 35 percent of multinational companies see their office portfolios growing over the period.

The divergence suggests that once the pandemic fades, more Asian companies are likely to maintain traditional working arrangements than their European and US-based peers, many of which are prepared to make work from home a permanent aspect of employment to cut real estate costs.

The firm surveyed 109 companies across the region from industries including real estate, technology and finance between May and June.

The study also found that almost half of the Asian companies prefer dedicated seats for their staff, rather than sharing in what’s known as “hot-desking,” since most of them don’t intend to adopt hybrid work. While more than 60 percent of the respondents said the staff-to-desk sharing ratio will increase over the coming couple of years, most of them were Western companies. That means an office desk will serve more employees in the future.

Some office markets in the region are already seeing signs of improvement as economies begin to recover from the pandemic.

Leasing volume in Hong Kong’s Central district recorded a 69 percent increase in the second quarter from a year earlier, according to Jones Lang LaSalle. Office rents in the area may gradually rebound in the second half from a six-year low as vacancy rates peak, Bloomberg Intelligence analyst Patrick Wong wrote in a note this week.