Red Crescent: At least 17 migrants drown in shipwreck off Tunisia 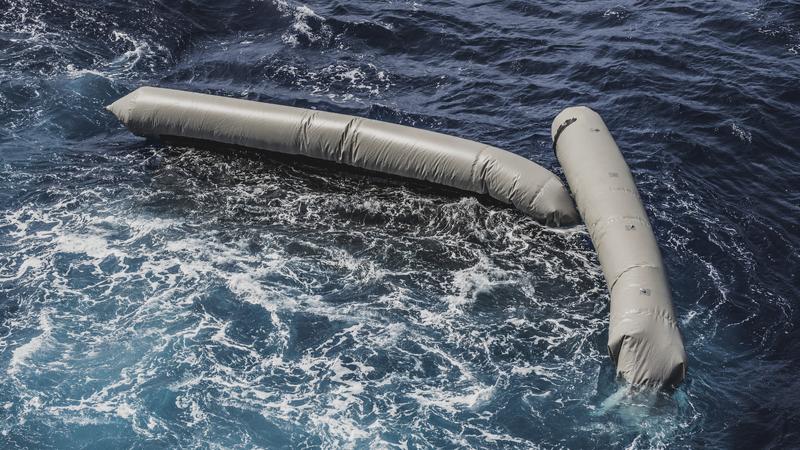 In this file photo dated April 22, 2021, debris from a dinghy which was supposedly carrying over 100 migrants are seen floating in the Mediterranean Sea northeast of the Libyan capital, Tripoli. (PHOTO / AP)

TUNIS - At least 17 Bengali migrants drowned in a shipwreck off Tunisia as they tried to cross the Mediterranean to Italy from Libya, while more than 380 were rescued by the coastguard, the Tunisian Red Crescent said on Wednesday.

The boat had set off from Zuwara, on Libya's northwest coast, carrying migrants from Syria, Egypt, Sudan, Eritrea, Mali and Bangladesh, the humanitarian organization said.

"Seventeen Bengalis died and more than 380 other migrants rescued in a boat that set off from Libya's Zuwara towards Europe," Red Crescent official Mongi Slim said.

In recent months, several people have drowned off the Tunisian coast, with an increase in the frequency of attempted crossings to Europe from Tunisia and Libya towards Italy as the weather has improved.

Hundreds of thousands of people have made the perilous Mediterranean crossing in recent years, many of them fleeing conflict and poverty in Africa and the Middle East.

Arrivals in Italy, one of the main migrant routes into Europe, had been falling in recent years, but numbers picked up again in 2021.