Rise of the noir romance 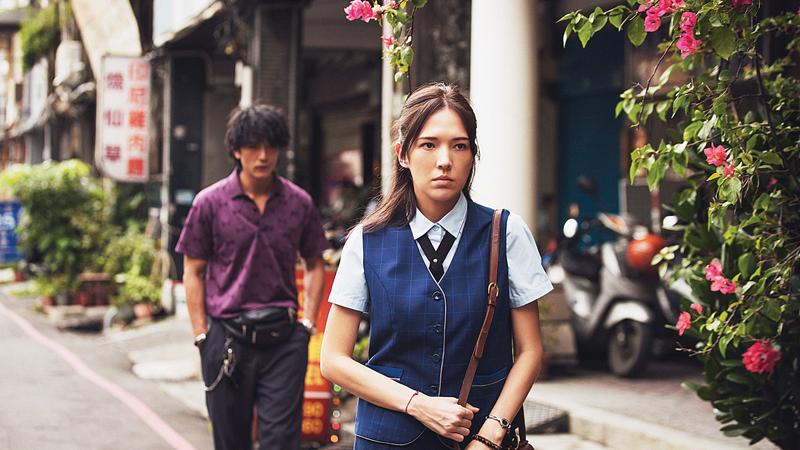 A strange thing has emerged in movies in recent years, that which we shall dub “fel-rom.” The fel-rom is a movie about a romance that blossoms between a criminal of some sort, and (usually) their victim or target. Make no mistake: These are not stories about the complicated relationship between abuser and victim, or thoughtful explorations of Stockholm syndrome. No, the films that constitute this burgeoning sub-genre are strictly romances (sometimes dramas) that are played straight — as if being a small-time thug were a charming character quirk and not an active felony.

In Yukisada Isao’s Narratage, a woman rekindles the romance she had in high school (!) with her drama teacher (!!) when he asks her to teach a summer class with him. This after dumping her 10 years before, not because he was her teacher but because he had an unstable wife (!!!). Chen Yu-hsun’s My Missing Valentine hinges on a post office worker coming round to start appreciating her obsessed stalker. And right here in Hong Kong, Kiwi Chow’s Beyond the Dream pivots on an entirely unethical relationship between patient and therapist. Why this has suddenly become an acceptable form of romantic tension is anybody’s guess.

On this wave comes the recent hit from Taiwan, Man in Love, based on a 2014 South Korean film of the same name about a debt collector who starts a campaign of harassment against a banker trying to care for a sick father. Before they embark on a romantic journey to emotional fulfillment, he demands she sign a contract selling her organs to offset her payments. Sounds reasonable! But don’t worry. The Taiwan-made Man in Love doesn’t involve a demand for internal organs, just some light prostitution. 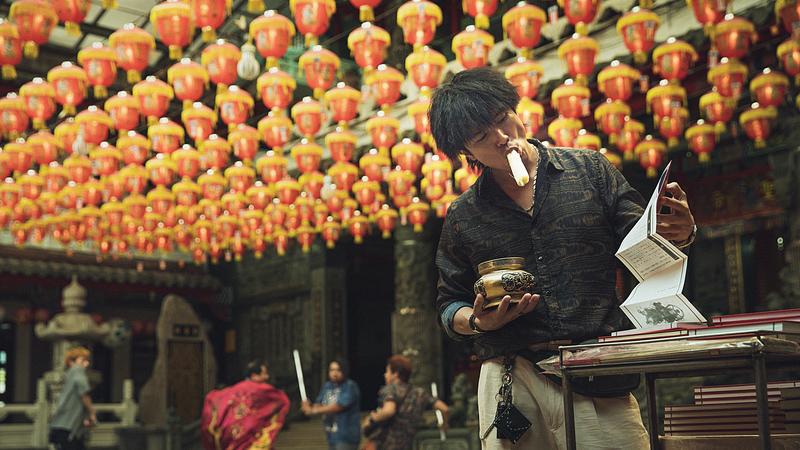 In debut feature director Yin Chen-hao’s film, the debt collector A-Cheng (television regular Roy Chiu, The Gangs, The Oscars, and The Walking Dead) has something of a soft spot for those unable to pay up. Buddhist monks with children in need of surgery, for instance. Hao-ting (The Tag-Along’s Hsu Wei-ning), is struggling to make ends meet, bogged down by the weight of her father’s pricey hospital bills and debt to gangster boss Sister Tsai (Chung Hsin-ling).

So A-Cheng persuades Hao-ting to go out on a few chaste dates with him as a way to pay down the debt. And faster than you can say “hurtling toward tragedy,” they are making plans for the future.

Regardless of one’s feelings as to how distasteful the premise may be, Man in Love achieves its goals. It’s a handsomely mounted production, with appealing leads. Chiu frequently calls a young Chang Cheng to mind; Hsu brings a naturalism to the screen not that common in cinema from Taiwan. They deliver largely strong performances, jerking the tears at all the right moments. Perhaps enjoyment stems from simply actively ignoring the more unsavory elements and just letting the romantic melodrama wash over you and go along for the weepy ride. After all, worse films have been predicated on higher concepts, both in genre (hello, Twilight) and traditional (Yesterday) storytelling. And the granddaddy of the form, Benny Chan’s A Moment of Romance, is a classic set in stone to this day.