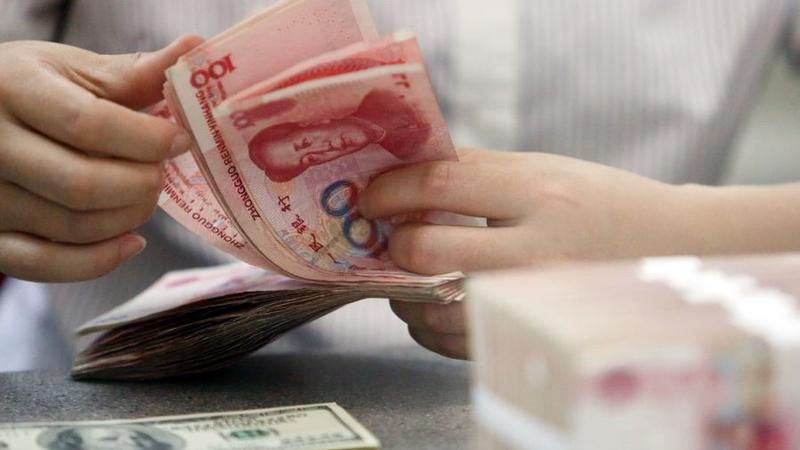 China should let the yuan appreciate to offset the rising cost of commodity imports, a People’s Bank of China official said.

“As an important consumer of commodities globally, China is inevitably impacted by international market prices through imports,” Lyu Jinzhong, director of the research and statistics department at the central bank’s Shanghai branch, wrote in an article published Friday by China Finance, a magazine run by the PBOC.

As an important consumer of commodities globally, China is inevitably impacted by international market prices through imports.

Lyu Jinzhong, director of the research and statistics department at the PBOC’s Shanghai branch

His comments came as China grapples with the fastest rise in producer prices in more than three years, with the government rolling out more measures this week to check speculation in the commodity markets and quell inflation fears. The surge in factory-gate prices is unlikely to lead to any significant spike in retail inflation, given the divergence in consumer prices that have seen only modest gains, according to Lyu.

The rally in global commodity prices this year was mainly caused by the expansion in demand as global economies, including China, recovered, Lyu said. Ultra-loose monetary policy followed by major central banks, other than the PBOC, also contributed, he said.

Lyu, who expects the year-on-year growth in producer prices to likely stabilize or even moderate in the second half of this year, favored maintaining a steady monetary policy. He also called for studying how to improve compilation of consumer price index to better reflect inflation levels.

A new gauge that tracks asset prices can be developed and tested, as it’s necessary to take them into consideration when measuring inflation, he said.