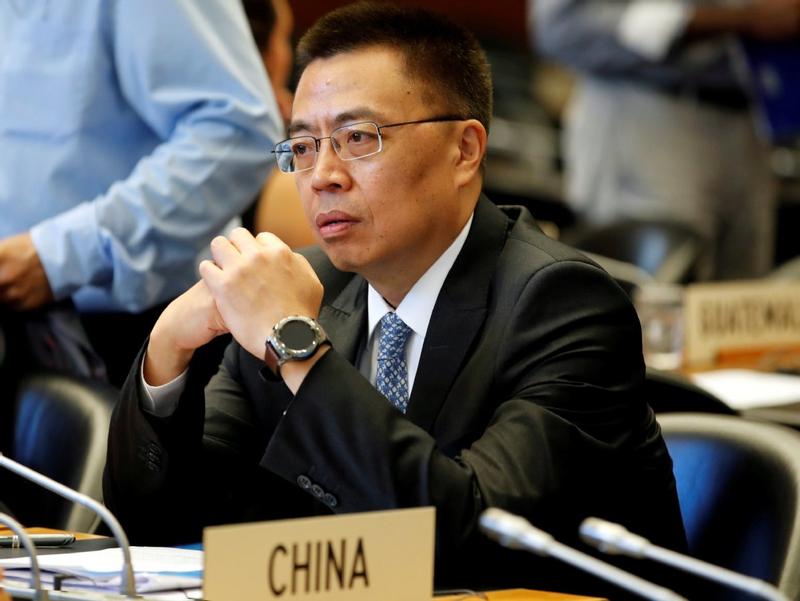 GENEVA - Zhang Xiangchen, vice-minister in the Ministry of Commerce of China, was appointed Tuesday as deputy director-general of the World Trade Organization (WTO).

Zhang has had an extensive career of more than 30 years in international trade, and served from 2017 to 2020 as China's Permanent Representative to the WTO.

Zhang is one of the four deputy directors-general (DDGs) appointed Tuesday by WTO Director-General Ngozi Okonjo-Iweala. The other three are Angela Ellard of the United States, Anabel Gonzalez of Costa Rica, and Jean-Marie Paugam of France.

"It is the first time in the history of our Organization that half of the DDGs are women. This underscores my commitment to strengthening our Organization with talented leaders whilst at the same time achieving gender balance in senior positions," said Okonjo-Iweala.

The four DDGs are expected to work with the director-general to advance the interests of the organization, including the preparations for the upcoming 12th WTO Ministerial Conference to be held at the end of this year in Geneva.