US defense chief to attend Shangri-La Dialogue in Singapore 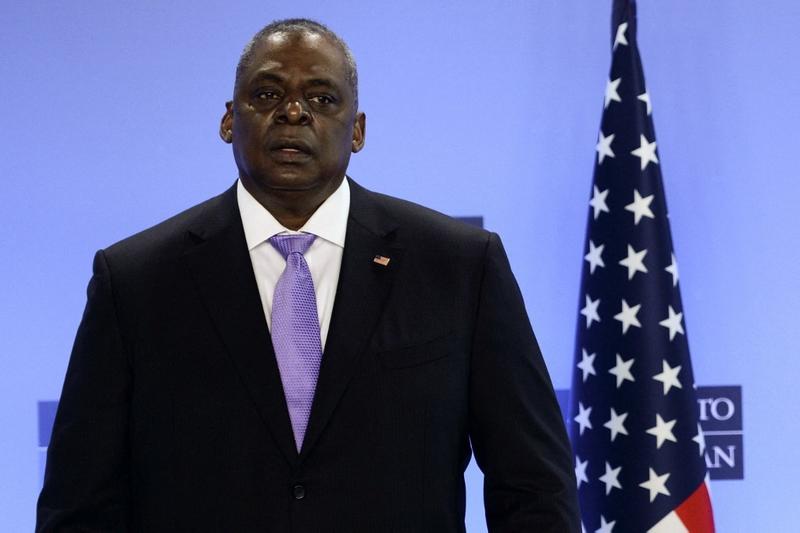 US Defence Secretary Lloyd Austin poses for a protocol photograph as he arrives on April 14, 2021 at NATO's headquarters in Brussels, for a meeting of foreign ministers of the US, Britain, France and Germany on Afghanistan. (PHOTO / AFP)

US Defense Secretary Lloyd Austin will attend the Shangri-La Dialogue Asian security summit due to be held in Singapore next month, organisers said, after the annual meeting was cancelled last year due to the coronavirus pandemic.

This year's event, which is being arranged by the International Institute for Strategic Studies (IISS), is scheduled to take place from June 4–5.

"It marks the Secretary's first trip to Southeast Asia, and as well as delivering his on-the-record speech, he will also conduct bilateral and multilateral meetings on the sidelines of the summit," IISS said in an emailed statement.

The Shangri-La Dialogue has typically attracted top level military officials, diplomats and weapons makers from around the globe since its launch in 2002.

In his first significant policy speech, Austin said this week that the United States needs to prepare for a potential future conflict bearing little resemblance to "the old wars" that have long consumed the Pentagon.

Singapore is also aiming to host the World Economic Forum's annual summit in August after it was moved from its usual home in the Swiss ski resort of Davos over virus safety fears.