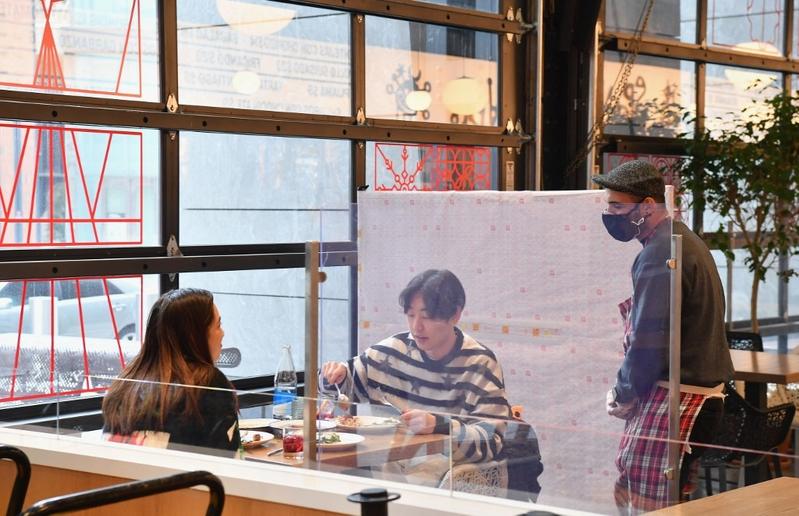 In the United States, California, Texas and New York saw the greatest overall growth in populations of Asian ancestry between 2000 and 2019, but two states in the US interior－North and South Dakota－saw the largest percentage increases.

The numbers came from a Pew Research Center analysis of preliminary US Census Bureau population estimates released on Thursday.

The center, based in Washington, DC, describes itself as a "nonpartisan fact tank".

The Census Bureau will release its 2020 census details over the next several months.

In its methodology, Pew counted as Asian Americans people who report their race to be Asian or any specific Asian group, such as Chinese, Indian, Japanese or Korean. Those who self-identify as Pacific Islanders were counted separately.

California by far had the largest Asian population among US states with 6.7 million, followed by New York (1.9 million), Texas (1.6 million), New Jersey (958,000) and Washington state (852,000). Fifty-five percent of Asians in the US live in those five states

California by far had the largest Asian population among US states with 6.7 million, followed by New York (1.9 million), Texas (1.6 million), New Jersey (958,000) and Washington state (852,000). Fifty-five percent of Asians in the US live in those five states.

Other states with significant growth in their Asian populations were Indiana (183 percent), Nevada (176 percent) and North Carolina (175 percent).

The number of Chinese restaurants in Fargo has nearly doubled over the last decade to at least 17, according to the Los Angeles Times, noting that cultural associations－for Chinese, Bhutanese and Filipino residents－also have begun to appear.

Nationally, Asian Americans were the fastest-growing population among all racial and ethnic groups in the US, increasing by 81 percent between 2000 and 2019.

The Asian population in the US was estimated to be 23.2 million in 2019, according to Pew, or 7 percent of the US population.

By 2060, the number of Asian Americans is projected to rise to 46 million. The Asian population has increased in every state and the District of Columbia over the past two decades.

Chinese Americans are the largest Asian-origin group in the US, making up 23 percent of the Asian population, or 5.4 million people. The next two largest origin groups are Indian Americans, who account for 20 percent of the total (4.6 million), and Filipinos, who comprise 18 percent (4.2 million).

Those countries of origin were followed by Vietnam (2.2 million), Korea (1.9 million) and Japan (1.5 million).

The growth of the Asian American population in the US comes amid incidents of racial attacks and violence against Asians since the start of the coronavirus outbreak.

In a Pew Research Center survey conducted in early March 2021－before the fatal shooting of six Asian women and two other people at spas in the Atlanta area on March 16－87 percent of Asian Americans said they face discrimination.

As their numbers grow, Asian Americans are getting more involved in US politics.

AAPI turnout rose the most in South Dakota, by nearly 120 percent.

In the 48 states with voter history available, nearly 50 percent of AAPI voters who cast ballots in 2020 did not vote in 2016, and 23 percent of them were first-time voters.

Asian American voter turnout in the 2020 US presidential election reached an all-time high of 59.7 percent, according to the Census Bureau.