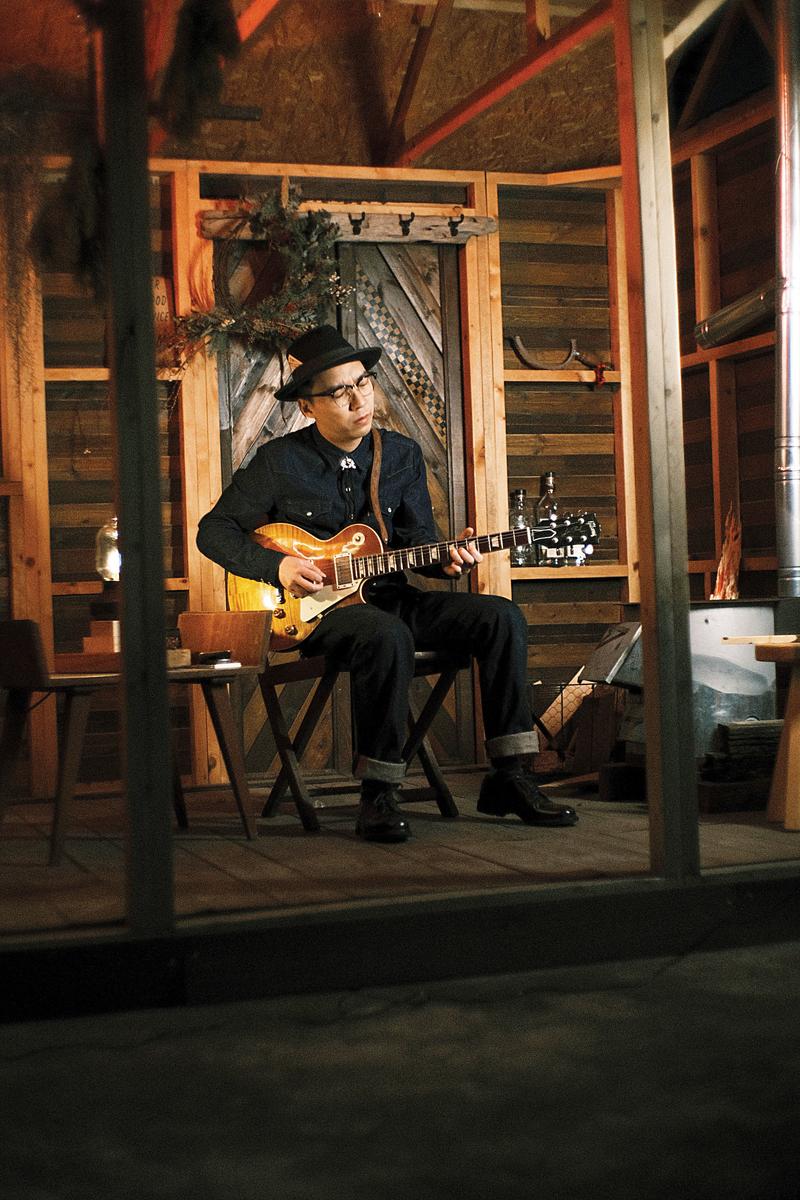 Although a personal loss prompted Bluesman to pen the lyrics for his new album, Kowloon Blues & Other Assorted Love Songs, the tracks aren’t necessarily melancholic. (PHOTO PROVIDED TO CHINA DAILY)

When Hong Kong blues musician, the eponymously-named Bluesman, started writing new songs last year, it wasn’t for an album — not at the outset. He was merely looking to express the emotions he was feeling as he was going through a divorce. But after completing a couple of tracks, he felt inspired to produce an album that explores the men-women relationship theme. The resulting nine-track Kowloon Blues & Other Assorted Love Songs is the first solo album from an artist of Bluesman whose previously released work was as the double bassist of the rockabilly band The Boogie Playboys.

Although the project was triggered by an unfortunate event, the album isn’t all melancholy tracks. It comprises a surprisingly versatile collection of songs, ranging from traditional twelve-bar blues to slow blues ballads and melodic pop-like ditties. The second half of the lengthy album name is meant to replay the message that it isn’t strictly-speaking a traditional blues album, and that it’s also a tribute to the iconic album by Eric Clapton’s band, Derek and the Dominos.

“When I began writing the songs, I was just going with whatever that I was feeling at the time, regardless of genre. I just wanted to create some music,” Bluesman said. “We ended up with a couple of traditional blues tracks and some non-traditional ones and I think we did a good job combining them in the album to give listeners something new and refreshing.” 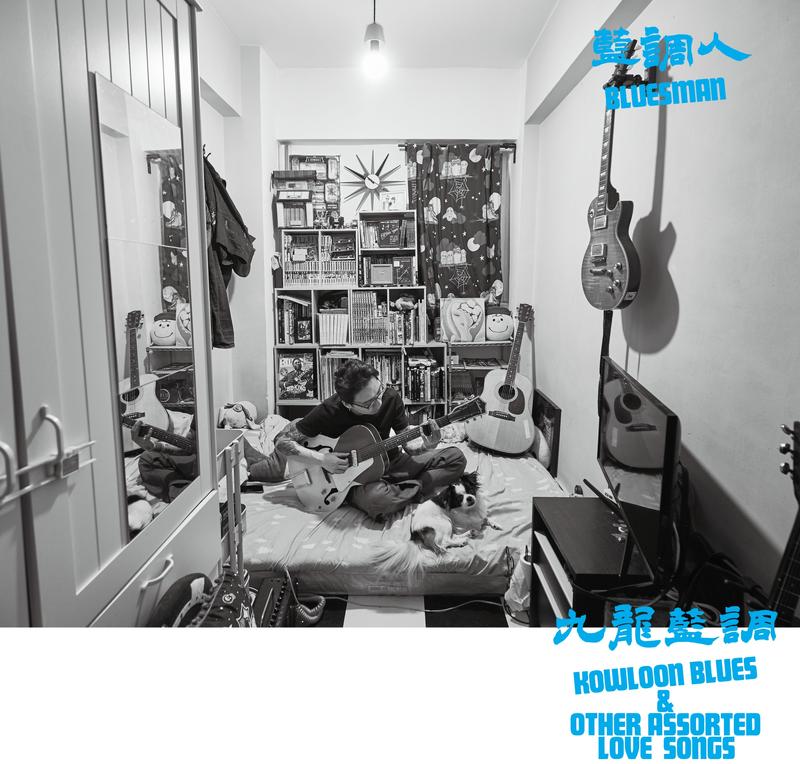 Kowloon Blues & Other Assorted Love Songs offers something to devoted blues fans and first-time listeners. The title track has everything required for an enjoyable blues song: up-tempo vocals, amazing guitar riffs and energetic piano playing. Featuring Hong Kong blues legend Tommy Chung, the track transports listeners to a lively blues bar in Memphis, Tennessee. In “Once I Believed,” Bluesman showcases some Muddy Waters-like Chicago blues style of music, complete with the harmonica. He hits a nerve with the ballad “How Are You Doing” where his somber vocals are complemented by the strumming of his guitar and a drum.

Tracks such as “Endless Remorse” might sound less foreign to new listeners as the chords and melody sound like those of a pop song. At times Bluesman sounds like he is doing his best version of channeling the late Wong Ka-kui who belonged to the iconic Canto rock band Beyond. The most radical track on the album is probably “I Miss Everything About You”, which features soft hip-hop beats and rap verses and the guitar is relegated to the background. Blues traditionalists might not like it, but it’s an enjoyable song that sounds natural and well-crafted, rather than like they were simply trying to do something different.

The language is Cantonese, as Bluesman wants to help introduce blues music to local audiences. “I hope they will be able to experience what blues music really is and (the album will) encourage them to learn and listen to more of it,” he says. With this multidimensional, well-produced first solo effort, Bluesman has certainly achieved that and more.