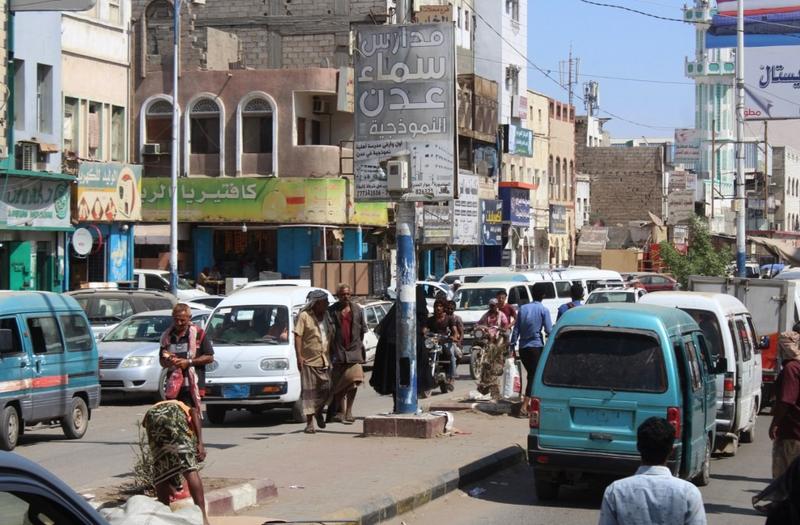 This picture taken on Nov 6, 2019 shows a busy street in the centre of Yemen's second city of Aden. The Yemen conflict is seen in the region as a proxy war between Saudi Arabia and Iran. (PHOTO / AFP)

Senior Saudi and Iranian officials have held direct talks in a bid to repair relations between the two regional rivals, four years after they cut off diplomatic ties, the Financial Times reported on Sunday, citing officials briefed on the discussions.

The first round of Saudi-Iranian talks took place in Baghdad on April 9, included discussions about attacks on Saudi Arabia by Yemen's Iran-aligned Houthi group and were positive, the FT report added, citing one of the officials.

The report comes as Washington and Tehran try to revive a 2015 nuclear accord to which Riyadh had been opposed and as the United States presses for an end to the Yemen conflict, seen in the region as a proxy war between Saudi Arabia and Iran.

Riyadh has called for a nuclear deal with stronger parameters and said Gulf Arab states should join any negotiations on the accord to ensure that this time it addresses Iran's missiles programme and its support for regional proxies.

Saudi Arabia and its allies supported former US President Donald Trump's decision in 2018 to quit the world powers' nuclear agreement and reimpose sanctions on Tehran, which responded by breaching several restrictions on its nuclear activities.