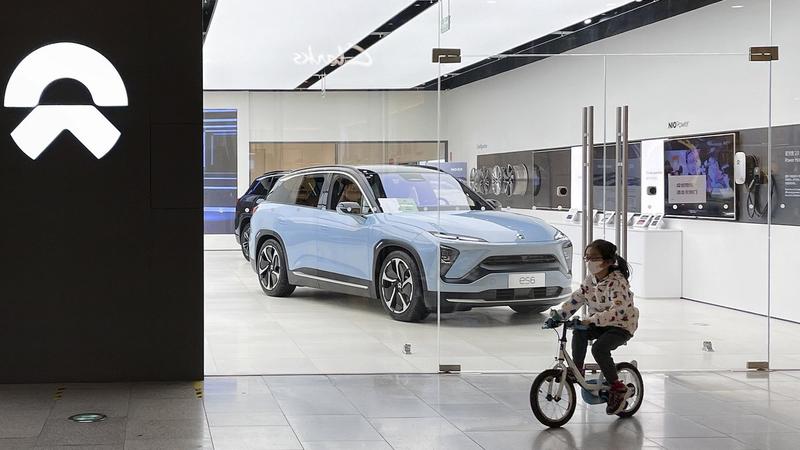 It took Nio 1,046 days to complete the production of 100,000 smart electric vehicles, according to the Chinese electric car maker

ALSO READ: Electric carmaker Nio gearing up in its drive to take on Tesla

It added that a total of 197 NIO battery swapping stations have been built across China, and the number is expected to jump to 500 by the end of this year.

Founded in November 2014, NIO is a pioneer in China's premium electric vehicle market, with its global headquarters located in Shanghai and China headquarters in Hefei.