Unearthing a fascinating past 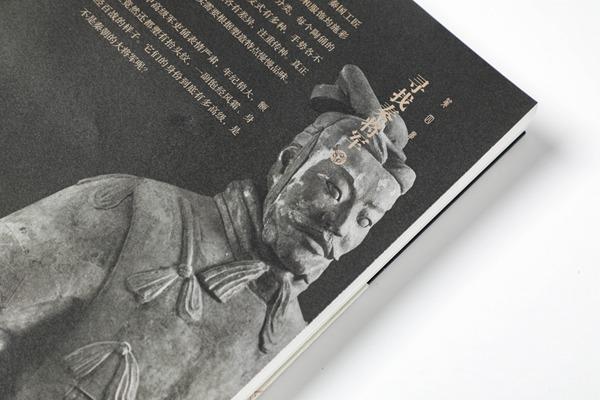 Researcher Xu Weihong from the Shaanxi Academy of Archaeology and her colleagues were intrigued after they found a bone with traces of cuttings and scrapings. The find was at a site believed to have been a venue for bone artifacts during the Qin Dynasty (221-206 BC). However, they could not find any artifacts that the specimen resembled. Moreover, the bone was identified as coming from an ox, but one that is seldom used to make artifacts. More often than not, it would be discarded.

History books often tell us stories of famous people, but ordinary people are generally invisible. Archaeological work can show us the life of ordinary people in the past, and their story strikes a chord in my heart.

"The bone's other counterparts are often regarded as waste material, but this single sample was scraped, so it is very special. After careful consideration, we inferred it was used by some anonymous craftsmen as training material to hone their basic skills," says Xu.

The specimen led to Xu forming a mental image of toiling craftsmen from a bygone era. "The country had very strict laws, which meant craftsmen would be severely punished if they made too many mistakes in production. Sometimes, one person's mistake would bring punishment to a whole team. Under the pressure, some of them might have practiced their skills with the waste material," says Xu in her recently published popular science book, Archaeological Gleanings-Back to the Qin Dynasty.

Published by Beijing-based CITIC Press Group, the book introduces stories about the Terracotta Warriors and ancient Xianyang in Shaanxi province from an archaeological perspective based on Xu's more than 30 years of experience in the field. It has scored 8.1 points out of 10 on China's popular review site Douban.

"Xu has not only sophisticated experience in archaeology, but also the experience of participating in many programs popularizing archaeological knowledge for the public. So we invited her to write a book introducing the stories her archaeological work has discovered," says Li Jiaojiao, editor of the book.

Graduating as an archaeological major from Jilin University in 1989, Xu was appointed to work in Emperor Qinshihuang's Mausoleum Site Museum in Xi'an, capital of Shaanxi province, and led the team excavating the Pit One site of Terracotta Warriors in 2009. In 2014, she began work as leader of the excavation team of the ancient Xianyang site. 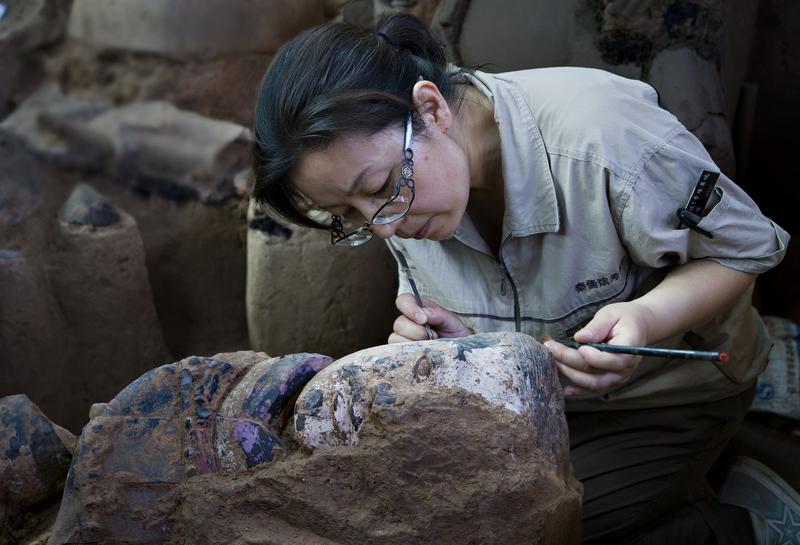 "First of all, the research shows us the number of, and production techniques for the warriors. Then, we need to study the number of workers engaged with the production and how they were distributed. Finally, it brings in questions like how the state organizations worked and the power in the country," says Xu.

"At the end of the day, we are studying history and its connection with the future," says Xu.

In 2014, Xu applied to transfer her research focus from Terracotta Warriors to the ancient Xianyang site.

"Having studied the warriors for more than two decades, I encountered a bottleneck since I found my vision was limited. At that time, our country carried out a policy to reinforce efforts to protect cultural relics, and the excavation on the ancient Xianyang city began. It needed more professionals, so I applied to go there," says Xu.

"Studying an ancient city is much more difficult, and Xianyang is quite special since it was the capital of Qin state in the Warring States Period (475-221 BC) before Emperor Qinshihuang established the Qin Dynasty, and then it was the capital of the country. The two stages led to changes in its scale and construction, which made it difficult for us," she adds.

Xu and her colleagues' work on the city has enhanced their understanding of the Qin people, as she describes in the book. For example, she discovered a tuning peg from a bone artifact site which shows craftsmen might have played musical instruments in their free time.

"Historical documents tell us the Qin people were good at fighting, and thus they left me an impression of being sturdy and combative. But such a discovery reveals their peaceful side with a taste for life," says Xu.

"History books often tell us stories of famous people, but ordinary people are generally invisible. Archaeological work can show us the life of ordinary people in the past, and their story strikes a chord in my heart," Li says.

READ MORE: Out of depths 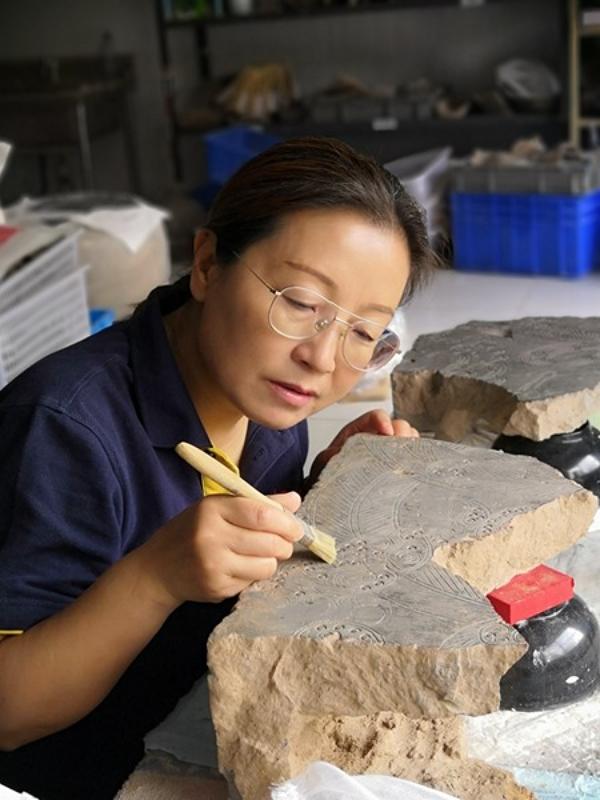 Besides her daily field work, Xu has been active in promoting archaeological knowledge to +the public. She has opened an account on Sina Weibo, a social networking service, to communicate with online users.

"I find people's understanding of archaeological work has improved a lot over the years. Their interest has shifted from some objects to their social background.

"I can also benefit from such communication. Some people can provide their unique angles to view archaeological discoveries, and they inspire me a lot," says Xu.