Guideline to protect children at schools 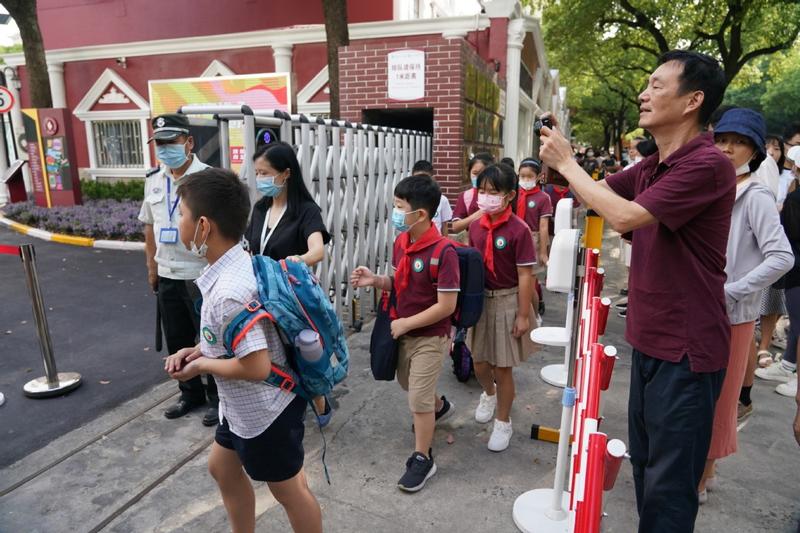 The Education Ministry has issued a draft guideline designed to protect minors from sexual harassment, assault and bullying at primary and secondary schools and has asked schools to adopt a zero-tolerance approach to such incidents.

The detailed regulation on protecting minors at schools also bans romantic or sexual relationships between teachers and students. It forbids teachers from molesting, giving verbal or physical sexual suggestions and showing obscene materials to students.

The guideline, issued on Tuesday, is open for public comment until April 23.

Teachers should immediately intervene and stop students from bullying others via physical or verbal assaults, giving insulting nicknames, damaging others' property, isolating classmates and spreading rumors, according to the guideline.

They should report instances of bullying to school authorities, who should launch an investigation and punish culprits if allegations are verified.

They should conduct rigorous background checks and annual reviews of faculty, volunteers and social workers to determine whether they are fit to work with minors. Education authorities should work with other departments to improve a black list of those banned from being teachers and make the list more accessible.

Teachers who have received criminal or administrative punishment due to prostitution, molestation, drug use and gambling should be fired, and those who have history of alcohol or psychiatric medicine abuse should receive psychological evaluations to determine whether they are suitable for their job.

The draft guideline also requires teachers to treat all students equally and prohibits them from discriminating against students on the basis of their family conditions or their parents' professions or educational backgrounds.

Xiong Bingqi, director of the 21st Century Education Research Institute in Beijing, said the guideline will help eliminate gray areas in teacher-student relationships by banning all romantic interactions between teachers and minor students.

Previously, the ministry only forbade inappropriate relationships between students and teachers but did not define what was regarded as inappropriate, leaving room for teachers to sexually harass students under the age of 18 using the pretext of being involved in a romantic relationship, he said. The age of consent in China is 14.

"Any romantic relationship between students and teachers should be banned as they are not in equal positions," Xiong said.