Iran says Seoul to release US$1b blocked by US sanctions 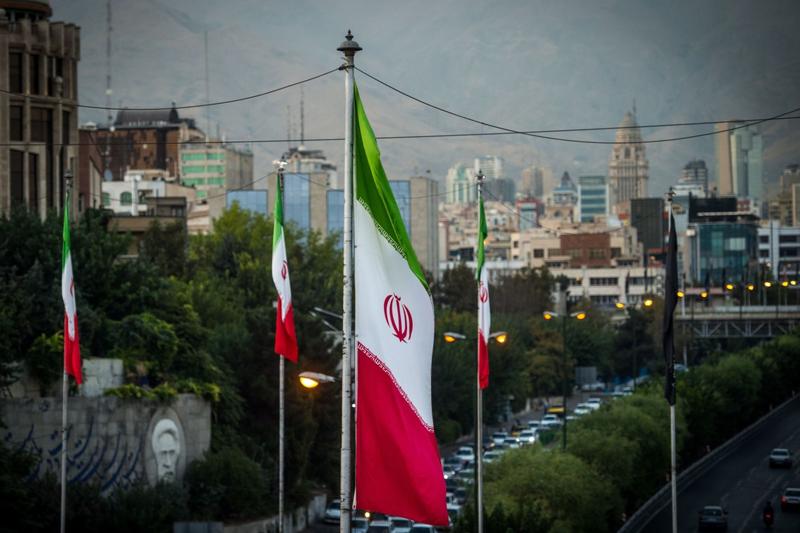 Iran said South Korea has begun to release some of the US$7 billion it has trapped in the Asian country because of US sanctions, progress toward ending a spat linked to the seizure of an oil tanker.

Seoul will free US$1 billion in an “initial step” that could eventually resolve the dispute, Iranian government spokesman Ali Rabiei said at a news conference in Tehran on Tuesday. Iran has said it wanted to use the funds to purchase medicines during the coronavirus outbreak.

South Korea’s Yonhap News Agency reported the unfreezing of the funds would involve consultations with “related countries,” including the US, citing the Foreign Ministry in Seoul.

Seoul will free US$1 billion in an “initial step” that could eventually resolve a dispute linked to the seizure of an oil tanker, Iranian government spokesman Ali Rabiei said

ALSO READ: Iran ready to talk with IAEA but not renegotiate nuke deal

Rabiei said talks are also underway with Japan, Iraq and Oman to release Iranian funds stuck in those countries.

READ MORE: Iran tells IAEA it plans to scale back cooperation in a week

International banks refused to handle Iranian funds for fear of running foul of US sanctions, making it impossible for Tehran to access money that accumulated in overseas deposits from energy exports.

Iranian officials have said that South Korea alone is holding between US$7 billion and US$10 billion in oil payments, and in January Rabiei linked his country’s seizure of the South Korean-flagged Hankuk Chemi vessel in the Persian Gulf to the frozen assets.