No Benzema as Zidane names 19-man squad for Atalanta clash 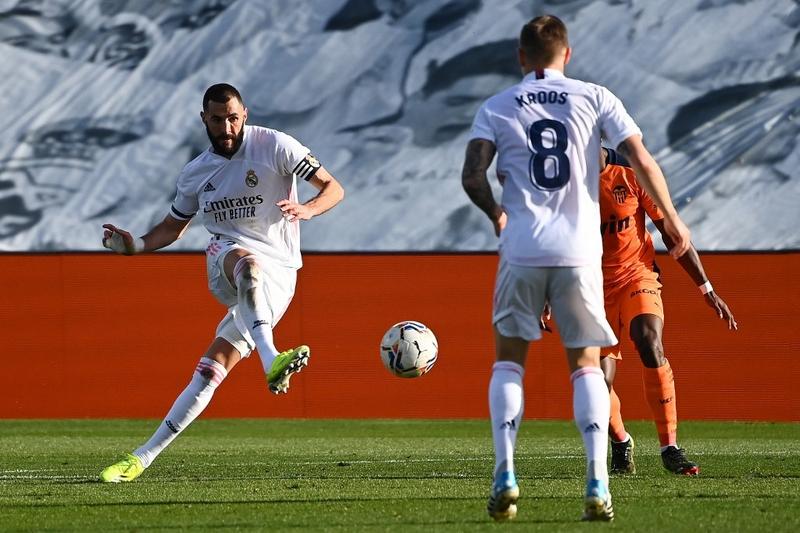 MADRID - Real Madrid coach Zinedine Zidane has not included striker Karim Benzema in the 19-man squad for his side's vital Champions League last 16 tie away to Atalanta on Wednesday night.

Karim Benzema was replaced by Mariano Diaz at the weekend

The striker, who has netted 17 goals in all competitions this season, has still not recovered from a slight tear in his left abductor muscle, which kept him out of Real Madrid's narrow 1-0 win away to Valladolid on Saturday.

He was replaced by Mariano Diaz at the weekend and the 27-year-old looks likely to lead the Real Madrid line again on Wednesday night.

Benzema isn't the only player Zidane will be missing on Wednesday with club captain Sergio Ramos still sidelined after undergoing minor knee surgery, while the absence of Dani Carvajal and Alvaro Odriozola will also miss out along with central defender Eder Militao, Rodrygo, Fede Valverde and Eden Hazard.

Both midfielder Arribas and forward Duro came into Saturday's win as second half substitutes.