US won't gain anything by using Tibet issue 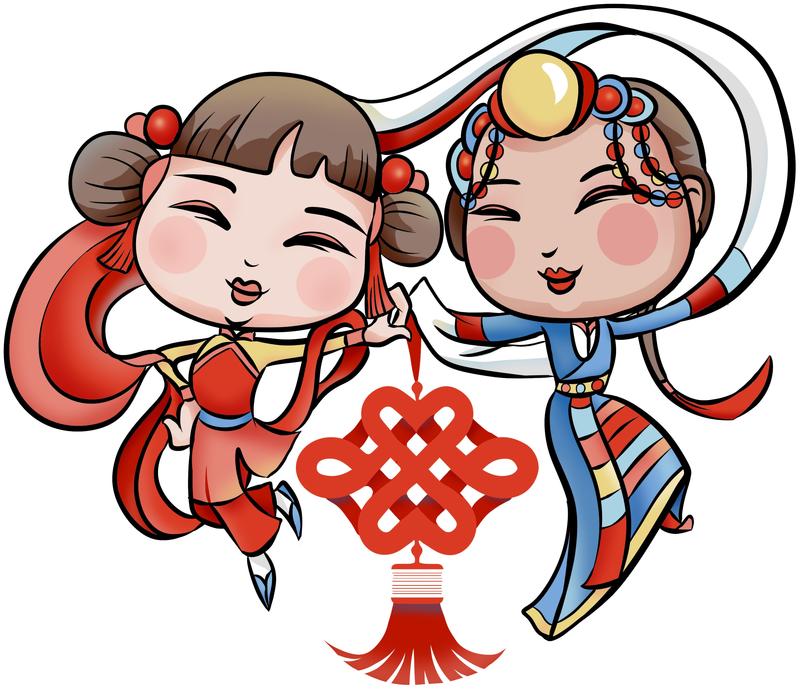 To contain China's peaceful rise, the United States administration has been triggering trade frictions and imposing technology blockades for the past more than two years. And to help the administration in its evil designs, some US politicians have forced the passage of Tibet-related bills in the Congress and are providing all kinds of assistance for the Dalai Lama clique which is involved in separatist activities.

The Congress recently passed the so-called Tibet Policy and Support Act of 2020, which was later signed into law by President Donald Trump. The act disregards the all-round progress and historic achievements the Tibet autonomous region has made in various fields under the leadership of the Communist Party of China, distorts facts and makes groundless allegations about the human rights situation in Tibet, and ridiculously claims the "Tibetan government in exile" is "democratically elected" and thus represents and reflects the "will" of Tibetans in exile.

The so-called Tibetan government in exile is, in essence, an illegal organization that has been scheming to split China. As such, the US act is an assault on facts, a stark departure from the official stance of successive US administrations, a show of arrogance by some US politicians, and more importantly, a direct interference in China's internal affairs.

Not recognized by global community

From the legal point of view, the "Tibetan government in exile" has never been recognized by any foreign government and thus is completely illegitimate. Judging by international relations and international law, any government or governmental organization has to get the international community's recognition to gain legitimacy.

And since the international community generally follows the "one-China" principle, there is no scope for any government in exile. For example, the three China-US joint communiques, the legal and political basis of Sino-US relations, recognize that "there is only one China and the government of the People's Republic of China is the sole legal government of China". So how can the Congress pass an act and the president sign it into law which violates the basic principle of the US government?

Although the "Tibet Policy and Support Act of 2020" is aimed at legitimizing the "Tibetan government in exile", it itself lacks any legal basis. Nearly 200,000 Tibetans are scattered in other countries around the world. Tibetans outside China must first abide by the laws of the country they live in. And the Chinese government, respecting international law and the sovereignty of all countries, supports the integration of the Tibetan people living in other countries and regions into the local mainstream society.

A nation's sovereignty should be respected

Land, people, government and sovereignty are the four basic elements of a country, and the government of a sovereign country enjoys supreme jurisdiction over the people living within its borders. Both naturalized Tibetans and those who do not have any legal status in the countries they live in must abide by the laws of their host country and follow its laws, and therefore should not pay obeisance to or follow the diktats of the illegal "Tibetan government in exile".

By trying to make the "Tibetan government in exile" the legitimate representative of Tibetans living outside China, the so-called Tibet Policy and Support Act of 2020 does not only challenge China's sovereignty but also the sovereignty of those countries that have Tibetan communities, including the US itself.

Before the launch of democratic reform in Tibet in 1959, social production in the region had stagnated under feudal rule, which was marked by serfdom, class oppression and massive wealth gaps－a society where even the basic rights of the people were not guaranteed.

Thanks to the democratic reform, all Tibetan people have partaken of the fruits of development and are leading much better lives. But the Dalai Lama clique has not changed, as it is still trying to split China by using the Tibetans who followed in its footsteps to flee the country as tools to engage in separatist activities. If the theocratic local government in old Tibet oppressed the Tibetan people to fulfill their own selfish goals and lead luxurious lives, the "Tibetan government in exile" is using Tibetans living abroad to achieve its narrow political goals.

From the political point of view, the "Tibetan government in exile" is essentially a tool of the US to control China. Washington uses the Tibet issue in an attempt to gain the upper hand in Sino-US relations and contain China and such attempts hark back to the Cold War days. Even before the founding of New China in 1949, the US ambassador to India, in a cable to the State Department, suggested that the US support "Tibetan independence", so as to contain the Soviet Union and China.

And after the normalization of Sino-US relations in 1970s, the US chose new ways of supporting the "Tibetan government in exile", with the administration conveniently retreating backstage and the Congress becoming the main driver of the Tibet issue.

In hyping up the "human rights" issue in Tibet, the US Congress has turned a blind eye to the Chinese central government's policies for governing Tibet and the remarkable developments in the region. It is trying to instill in the Tibetan people a false sense of dissatisfaction with the Party and the government, and undermine the social and political stability in the region. This is evident from the financing the US provides for the "Tibetan government in exile".

In short, the US' aim is to weaken China, and safeguard American national interests and increase its competitive advantage. That's why the Trump administration stepped up efforts to check China's rise, which include passing Tibet-related bills and using the Tibet issue to undermine China's national strength and interests.

The "Tibetan government in exile" is neither democratic nor legitimate and more importantly, does not represent the Tibetan people. It is a mere tool that American politicians use to make anti-China policies and enact anti-China laws. By recognizing the "Tibetan government in exile" as "the legitimate representative of Tibetans in exile", the so-called Tibet Policy and Support Act 2020 distorts facts, which will come back to haunt the US.

China-US relations have reached a historical juncture, partly because of the Sino-US trade and other disputes, the volatile external situation and global economic recession, and partly due to the COVID-19 pandemic and the respective challenges the two sides face at home. So the US would do good to first put its own house in order and revive its domestic economy, and take an objective view of the importance of good Sino-US relations to mutual development, and the real progress Tibet has made since the democratic reform.

The author is a researcher with China Tibetology Research Center.