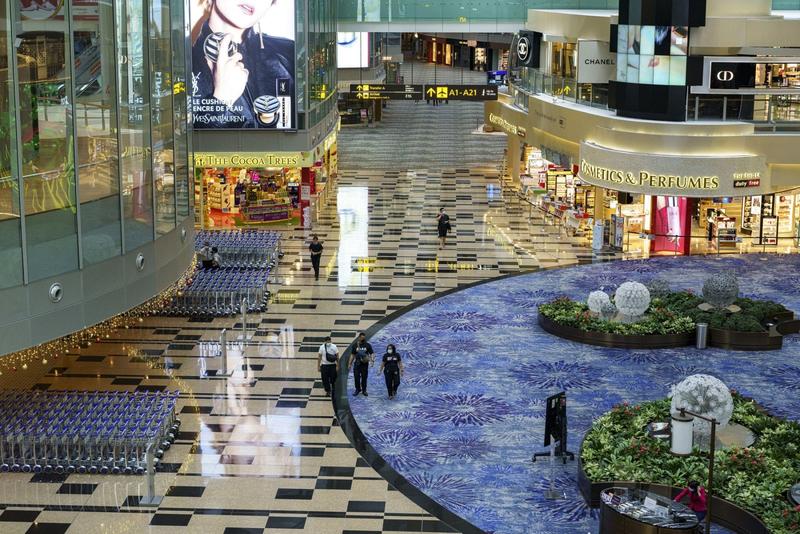 Hong Kong and Singapore postponed the world’s first quarantine-free travel bubble for two weeks after a surge of new coronavirus infections in Hong Kong, a setback for their flagship airlines and tourism businesses looking to kickstart a recovery.

The inaugural flights, scheduled to depart Sunday, were delayed by the governments because of the spike of local infections in Hong Kong, Edward Yau Tang-wah, Hong Kong's Secretary for Commerce and Economic Development, said Saturday.

The details of the formal re-introduction of the travel bubble plan will be announced early next month, said Hong Kong's commerce chief Edward Yau

Singapore Transport Minister Ong Ye Kung said on his Facebook page that he spoke to Yau Saturday and they decided to defer the plan.

Under the current agreement between the two financial hubs, the arrangement is suspended for two weeks if the seven-day moving average of unlinked cases rises to five in either city. The average rose to 3.9 on Saturday from 2.1 a day earlier.

The details of the formal re-introduction of the plan will be announced early next month, Yau said.

In a statement issued on Saturday afternoon, a spokesman for the Hong Kong government said the epidemic situation in Hong Kong has deteriorated rapidly and is expected to remain severe in the near future.

Chances of making immediate adjustments are high if the travel bubble is to be launched as scheduled on Sunday, the spokesman said.

"The deferral of the inaugural flights is a suitable and responsible arrangement to minimize the inconvenience caused to the ATB (air travel bubble) travelers and reduce the uncertainty in their itineraries," the spokesman said.

Hong Kong reported 43 new virus cases on Saturday, the highest in three months. The figure included 13 locally transmitted infections whose source was untraceable, suggesting there may be super-spreaders in the city.

Earlier, the Civil Aviation Authority of Singapore said in a statement Saturday that the travel bubble plan would go as planned.