Tohoku Electric gets nod to restart reactor damaged in 2011 disaster 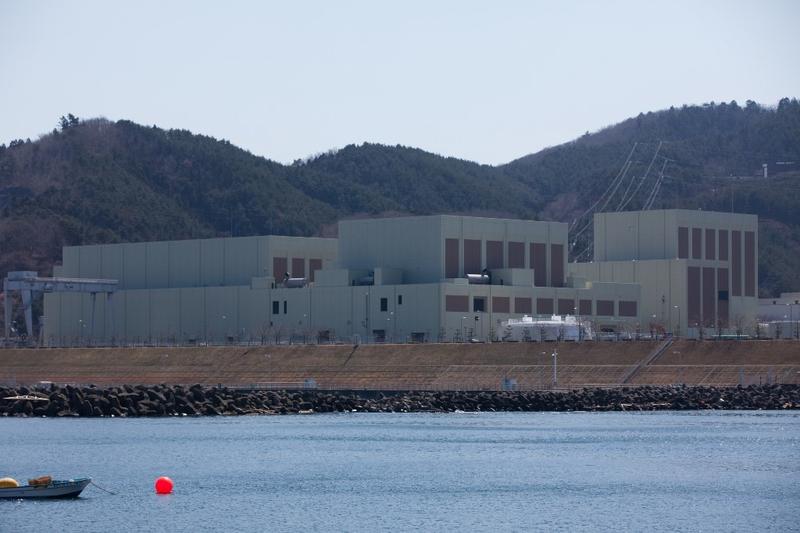 TOKYO - Japan’s Tohoku Electric Power said on Wednesday it had received the green light from a local governor to restart one of its nuclear reactors, nearly a decade after it was damaged in the earthquake and tsunami that caused the Fukushima disaster.

Yoshihiro Murai, the governor of Miyagi Prefecture, where Tohoku Electric’s Onagawa nuclear station is located, signed off on the restart of reactor No 2 on Wednesday, a spokesman told Reuters by phone.

If restarted, Onagawa No 2 would be Tohoku Electric’s first nuclear unit brought online since the 2011 disaster, and the first reactor restarted on the northeast Pacific coast of Japan since all reactors were shut down in the wake of the catastrophe.

If restarted, Onagawa No 2 would be Tohoku Electric’s first nuclear unit brought online since the 2011 disaster, and the first reactor restarted on the northeast Pacific coast of Japan since all reactors were shut down in the wake of the catastrophe

Tohoku received regulatory approval to restart the reactor in February. The company has not set a date for rebooting the unit as other processes need signoff from regulators and Tohoku Electric is still working on safety measures that are due to be finished in the year starting March 2022, the spokesman said.

It expects to spend 340 billion yen (US$3.1 billion) on safety upgrades at the Onagawa plant.

Onagawa was the closest among Japan’s nuclear stations to the epicentre of the magnitude-9 quake in March 2011, which triggered a tsunami that killed nearly 20,000 people as well as causing the worst atomic disaster since Chernobyl in 1986.

The station was swamped by the tsunami, but survived with its cooling system intact, saving its reactors from the threat of meltdowns similar to those that occurred at Tokyo Electric Power’s Fukushima Daiichi station to the south.

It operates a boiling water reactor with the same basic design as those that melted down in the Fukushima crisis.

The Fukushima disaster led to the eventual shutdown of the country’s then 54 operational reactors, which once provided nearly a third of Japan’s electricity.

All had to be relicensed under new standards after the disaster highlighted operational and regulatory failings. Only one is operating at present.