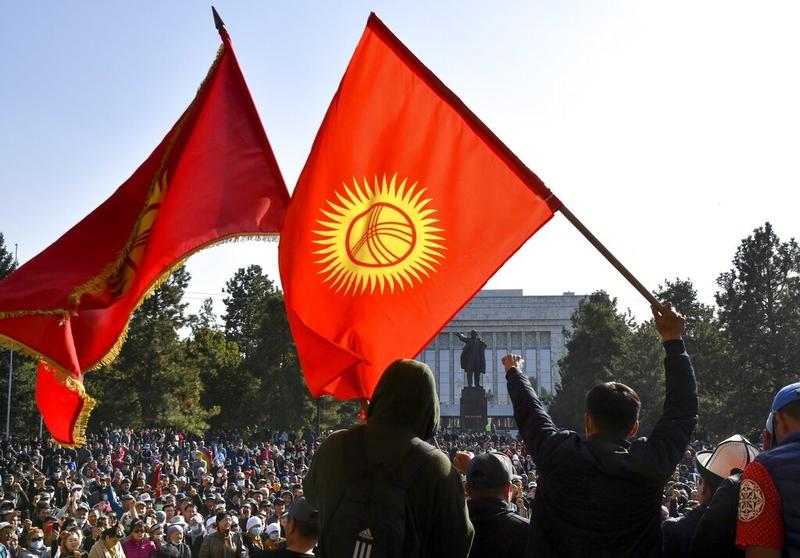 BISHKEK - A new parliamentary election in Kyrgyzstan will be held on Dec 20, the press service of the country's Central Election Commission (CEC) reported on Wednesday.

The decision was made at a meeting of CEC members earlier in the day, according to the report.

Acting President and Prime Minister of Kyrgyzstan Sadyr Zhaparov assured the upcoming parliamentary election will be held transparently and in an organized manner.

The previous parliamentary election was held on Oct 4, with a total of 16 political parties taking part in the race. Preliminary results showed that four parties crossed the 7 percent threshold to enter the parliament.

On Oct 6, the CEC annulled the results of the election.