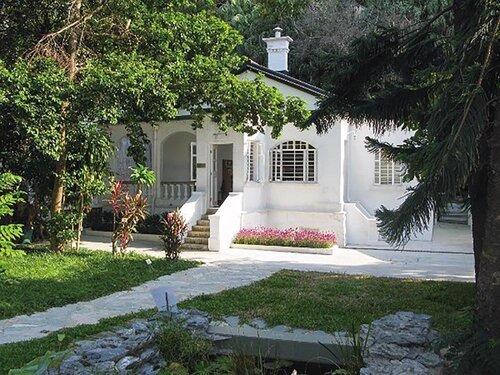 If there’s one place in Hong Kong that’s little known, even less visited, and yet provides the perfect storybook adventure and real-life fantasy for children, it’s the Lung Fu Shan Environmental Centre. Part of Hong Kong University, it sits serenely in its own little sanctuary at 50 Kotewall Road, a 130-year-old bungalow classified as a Grade I Historic Building, with an exhibition hall, gardens and pond, and regular eco-tours on countryside and urban ecology, uncovering some of Hong Kong’s most abundant flora and fauna. Visitors also get to contribute to the Centre’s environmental conservation efforts. You can visit Lung Fu Shan on a Saturday or Sunday morning and literally have the place to yourself. 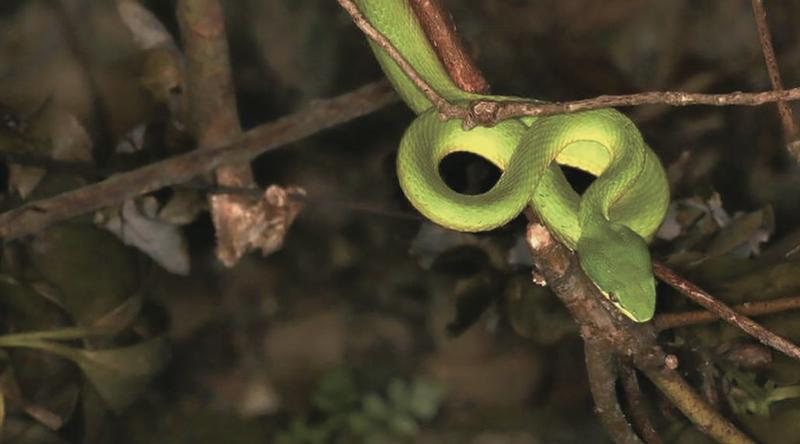 Over many years of visiting, we’ve seen snakes, wild boars, mating dragonflies, lizards, reptiles we can’t name, praying mantises, gorgeous porcelain-like brown tree frogs, wondrous butterflies, about 50 species of ants, toads, squirrels, miraculous stick insects, vivid green caterpillars and majestic long-tailed tropical birds. And of course, the exoskeletons of cicadas can be found under almost every verdant leaf. A natural wonder, a zen bubble and a living storybook any child would dream of, Lung Fu Shan is an education for life. 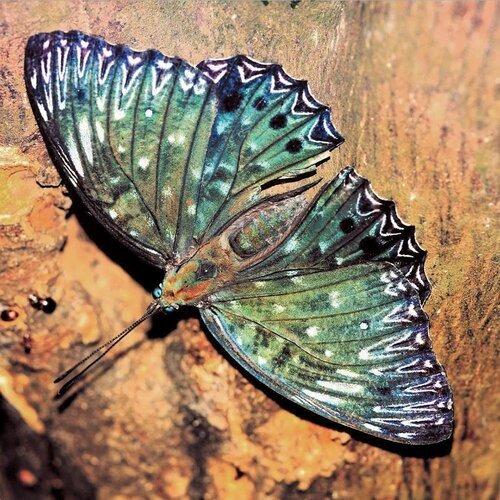 All of which makes the Centre’s Night Safari activity sound all the more intriguing. Despite the fact that many associate the term “night hiking” with getting lost or being stuck alone on a mountain, why not treat it as the ultimate challenge? Night hiking can be dangerous for the inexperienced, but Lung Fu Shan has professional guides to lead the wary or those wannabe Attenboroughs through the trail to emerge safely on the other side. 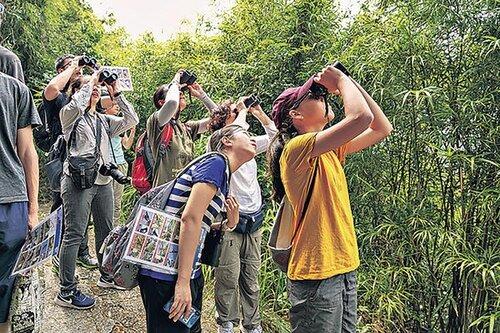 Nature in darkness can be more enticing than you might expect. Nocturnal animals, as their name suggests, rest during daylight hours and are only active at night. By avoiding encounters with diurnal predators active during daytime, this special gift from Mother Nature lowers their risk of being hunted. 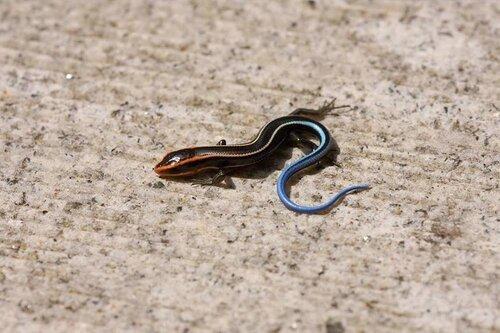 As they say, the freaks come out at night – and the animals you might see are drastically different from those you encounter during daytime adventuring. When it comes to hiking, Hong Kong people are missing out on this nightly display of wildlife. The varied topog- raphy in Hong Kong offers so many different ecological niches to explore, including mountains, seaside and wetlands – all within easy reach. 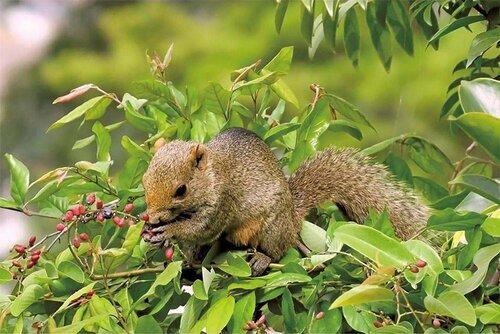 Lung Fu Shan Environmental Centre organises night safari tours every June, July, August and September. Not all the safari happens at the Centre, of course. From the centre, the walk goes to Pik Shan Path, and then to the Pok Fu Lam Road Playground. It’s convenient, too; the tour is so close to the city that after joining it, you can still arrive home to tuck yourself into bed at 10pm. 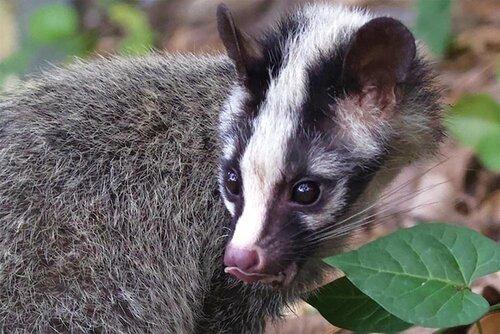 For those who want to embark on an adventure and start with a new mindset, challenge your children (and yourself) to a night hike. Here are five of the most common animals you might encounter – some of which even break into the centre area in pitch darkness to feast on the figs. 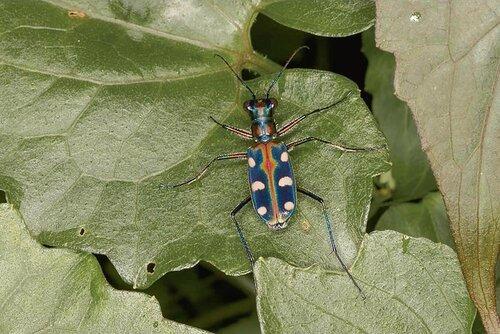 Barking Muntjac: Like a barking deer, but smaller, the species grows up to about one metre and males have small, forkless antlers. The animal gets its name from its distinctive dog-like bark when it’s startled or threatened.

East Asian Porcupine: Though similar to hedgehogs, porcupines are not related. Like mice, they’re part of the rodent family – so they’re more Mickey Mouse than Sonic the Hedgehog. While they may look aggressive, the porcupine tends to be mild-mannered. Contrary to popular belief, they don’t shoot their quills. 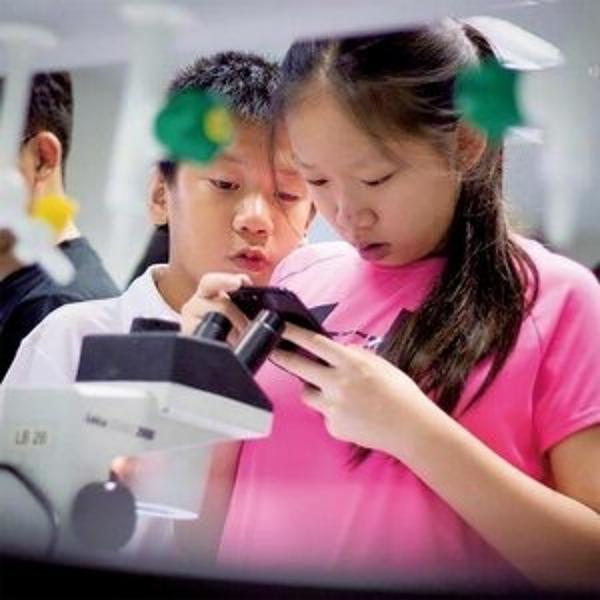 This undated photo shows the Lung Fu Shan BioBlitz in 2017.

Wild Boar: These ancestors of domesticated pigs are ubiquitous in Hong Kong and the biggest land mammal in the city. Adults have coarse fur in dark brown or black, while the juveniles have light-brown stripes as a coat for camouflage. In terms of their interaction with humans, boars are usually secretive and try to avoid us – but they (especially male leaders or females with piglets) may become aggressive when provoked or scared. Both the boars and the porcupines are often filmed on Lung Fu Shan’s infrared camera hunting for food at night around the Centre. 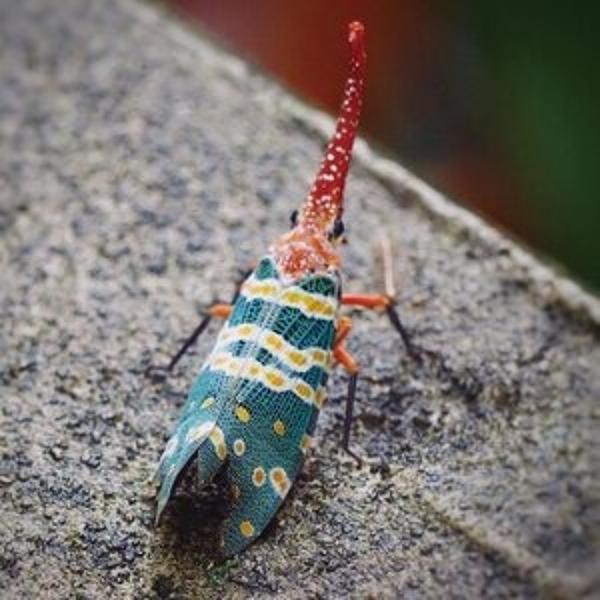 This undated photo shows a pyrops candelaria, aka the lanternfly.

Asian Common Toad: When hiking on a hot summer day, you’ll often hear loud croaks and trills. Most likely, these are the mating calls of the Asian common toad.

Firefly: There are more than 16 species of fireflies in Hong Kong. Fireflies have short lives, existing from just a few days to around 20 days. These winged insects produce their famous glow from their lower abdomens as part of their mating rituals. If you encounter a sprinkle of fireflies, it can easily be your night-hike jackpot.

Which is pretty much the best way to describe Lung Fu Shan: nature and your child’s living storybook in perfect harmony – day or night. 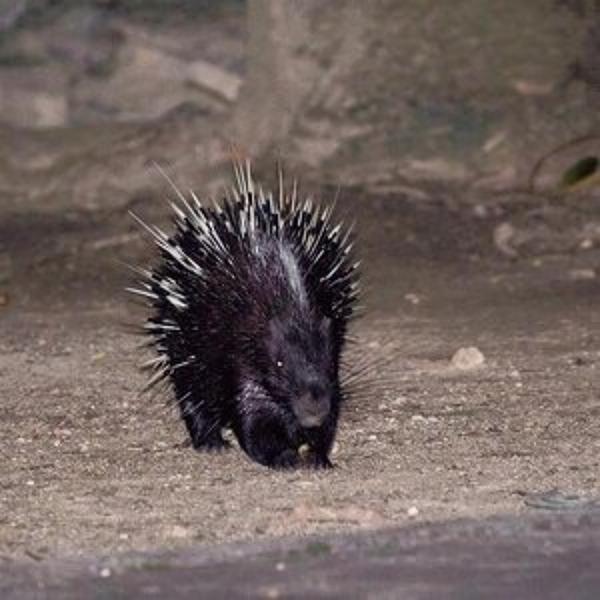