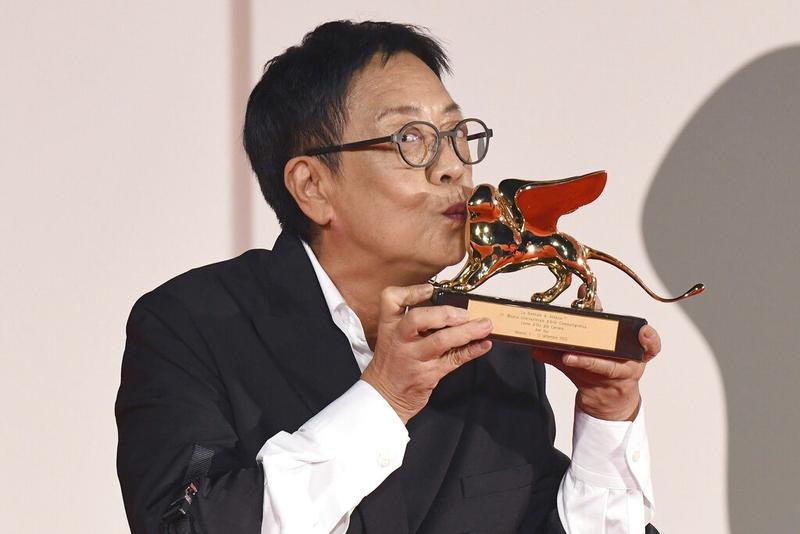 VENICE－Hong Kong director Ann Hui talked about her likes and dislikes when shooting a movie, after receiving a Golden Lion award for lifetime achievement at the 77th Venice Film Festival last week.

Hui is the first Chinese female film director to win the honor. The Venice International Film Festival is the world's oldest film festival. Its 77th edition ran from Sept 2 to Sept 12.

"If I just do something realistic and what is out in the street, I can catch immediately what the story is about," she says.

"I don't like to do stories with a lot of production because you have to spend a long time and you have to get along with the art director, the set builder, etc."

Her latest film, Love After Love, shown out of competition at the festival, clearly demonstrates what she says she hopes to devote herself to, although it took her more than a year to finish.

The story centers on Ge Weilong, a girl from Shanghai who travels to Hong Kong to study in the 1940s. She asks her cynical aunt, Mrs Liang, for help paying for her schooling.

Mrs Liang leads a shady life, and Ge gradually becomes her aunt's puppet in her game of luring rich and powerful men.

Ge becomes genuinely attracted to playboy George Qiao, whose aim is to marry a wealthy girl to maintain his own high-end lifestyle.

Hui says the idea of love in this film is different from her previous movies. She believes this story is "more adventurous, original and interesting".

She explains the importance of casting in romance films.

"I think that actors and actresses who can play love stories are very few," she says.

Some may be talented performers but unable to succeed in romantic movies because they don't have the right "love eyes".

The 73-year-old director says she still has a lot of passion for films and is just now beginning to feel more self-confident.

"I hope I will be able to work for a few more years and try to make better films now that I know better how to motivate actors and deal with casting," Hui says.