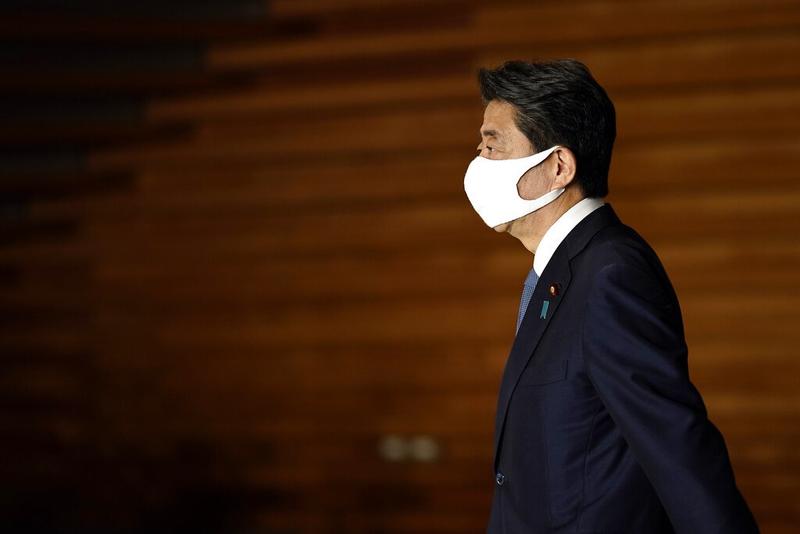 TOKYO - The abrupt news that Japan’s longest-serving prime minister, Shinzo Abe resigned over a worsening health condition set off a flurry of attention on Friday over the path ahead for the world’s third-biggest economy.

His resignation announcement will trigger an election in his Liberal Democratic Party (LDP) to replace him as its president, followed by a vote in parliament to elect a new prime minister.

Abe and his cabinet would continue to run the government until a new premier is elected but could not adopt new policies. The winner of the party election would then hold the post until the end of Abe’s LDP term in September 2021.

The new party president is virtually assured the premiership, since the party has a majority in parliament’s lower house.

Usually, the party must announce the election for its leader a month in advance, and its MPs vote along with grassroots members. In case of a sudden resignation, however, an extraordinary vote must be called “at the soonest date possible” with participants narrowed to MPs and representatives of the party’s local chapters.

Here are the details of some likely contenders to take the helm. 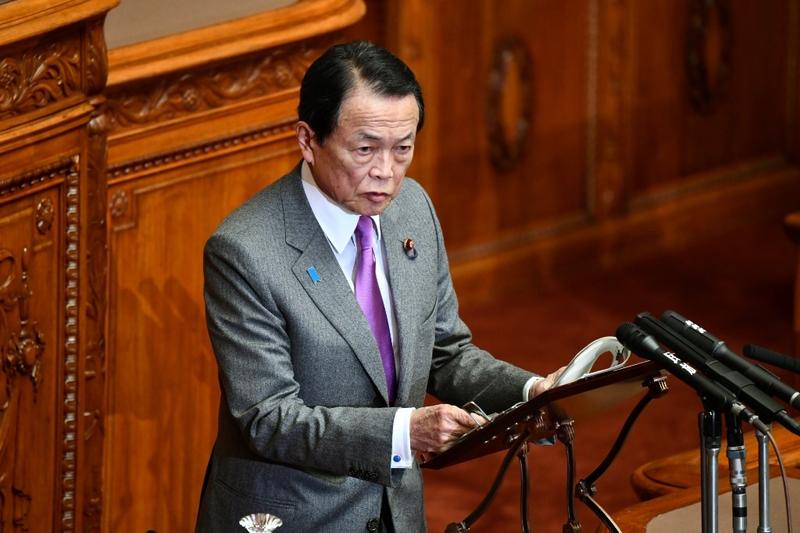 Finance minister Aso, 79, who also doubles as deputy prime minister, has been a core member of Abe’s administration. Without a clear consensus on who should succeed Abe, LDP lawmakers could elect Aso as a temporary leader if Abe resigns.

In 2008, Aso was elected LDP leader and hence, premier, in hopes that he could revive the long-dominant party’s fortunes. Instead, the LDP was ousted in a historic election defeat in 2009, languishing in the opposition for the next three years.

The grandson of a former premier, Aso mixes policy experience with a fondness for manga comics and a tendency towards gaffes. 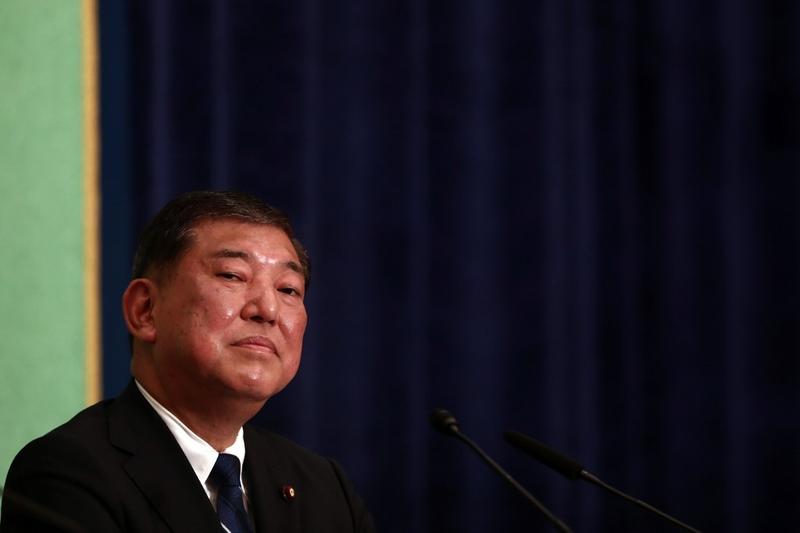 A hawkish former defence minister and rare LDP critic of Abe, Ishiba, 63, regularly tops surveys of lawmakers whom voters want to see as the next premier, but is less popular with the party’s lawmakers.

He defeated Abe in the first round of a party presidential election in 2012, thanks to strong grassroots support, but lost in the second round when only MPs could vote. Then, in a 2018 party leadership poll, Ishiba lost heavily to Abe.

He has criticised the Bank of Japan’s ultra-low interest rates for hurting regional banks and called for higher public works spending to remedy growing inequality. 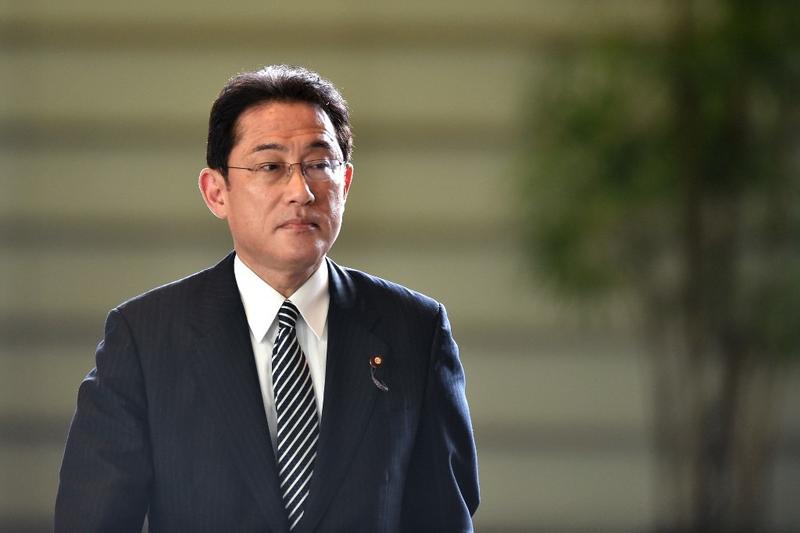 Kishida, 63, served as foreign minister under Abe from 2012 to 2017, but diplomacy remained mainly in the prime minister’s grip.

The low-key lawmaker from Hiroshima has been widely seen as Abe’s preferred successor but ranks low in voter surveys.

Kishida hails from one of the party’s more dovish factions and is seen as less keen on revising the post-war constitution’s pacifist Article 9 than Abe, for whom it is a cherished goal. 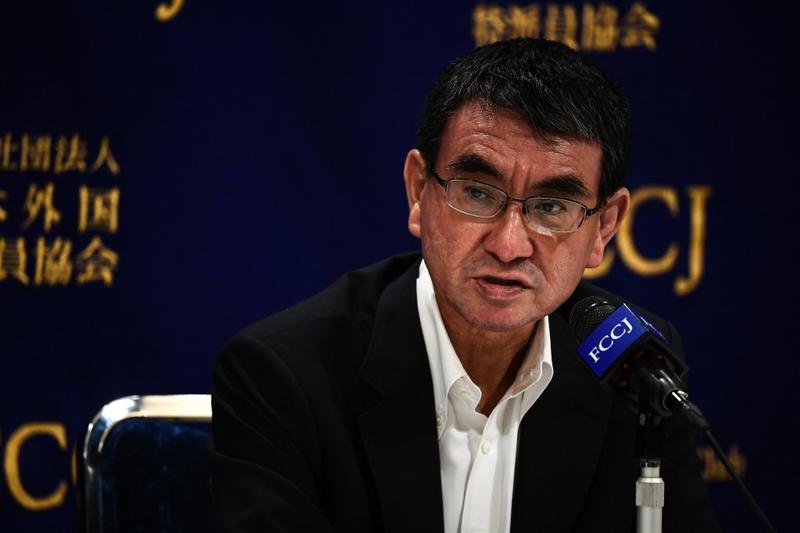 Defence Minister Taro Kono, 56, has a reputation as a maverick but has toed the line on key Abe policies, including a stern stance in a feud with South Korea over wartime history.

Educated at Georgetown University and a fluent English speaker, he previously served as foreign minister and minister for administrative reform.

He has differentiated his conservative stances from those of his father, former chief cabinet secretary Yohei Kono, who authored a landmark 1993 apology to “comfort women”, a euphemism for women forced to work in Japan’s wartime military brothels. 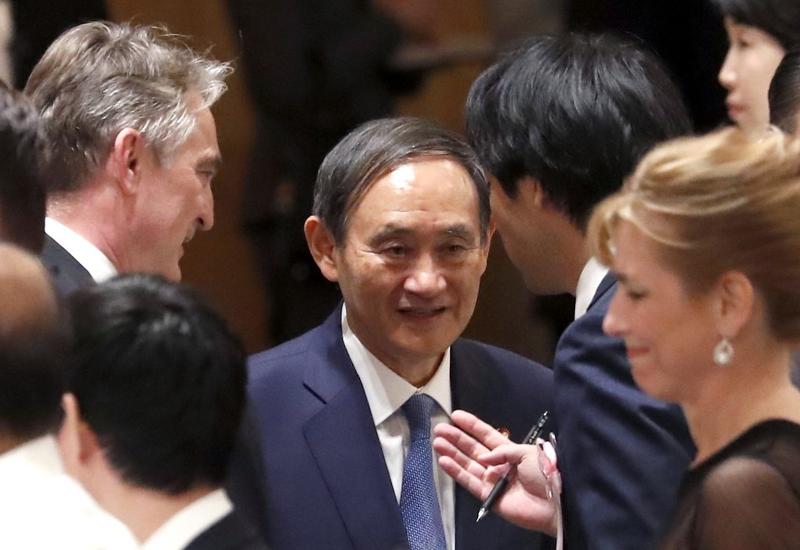 Suga, 71, a self-made politician and loyal lieutenant since Abe’s troubled term as premier in 2006 and 2007, was among a band of allies who pushed Abe to run again for the top post in 2012.

Talk of Suga as a contender bubbled up in April 2019 after he unveiled the new imperial era name, “Reiwa”, for use on Japanese calendars after the enthronement of the new emperor. 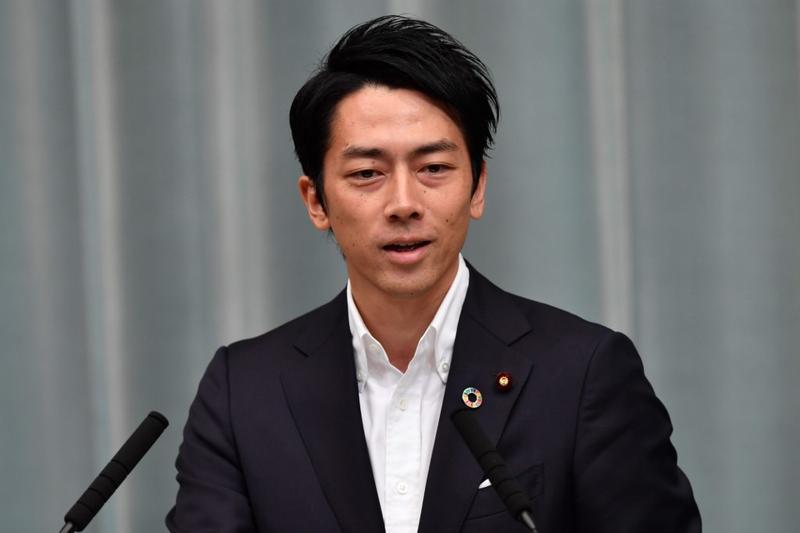 The name of Koizumi, 39, now environment minister and the son of charismatic former premier Junichiro Koizumi, is often floated as a future premier, but many consider him too young.

He shares some of Abe’s conservative views and has paid his respects at Tokyo’s controversial Yasukuni Shrine for war dead.

Koizumi has projected a reforming image on the basis of efforts to cut Japan’s backing for coal, the dirtiest fossil fuel, but has typically taken care not to offend party elders. 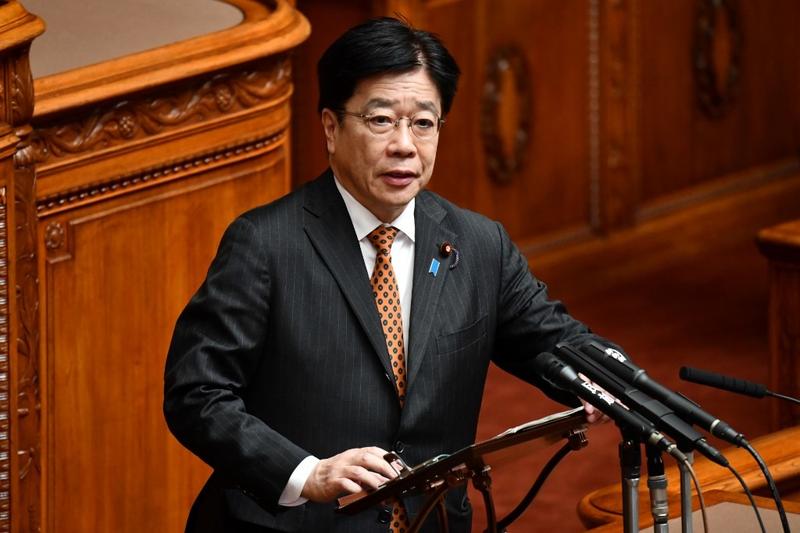 As health minister, Kato, 64, was in the limelight in the early days of Japan’s coronavirus outbreak but then Economy Minister Yasutoshi Nishimura, 57, a former trade official, emerged as point person on virus policy. 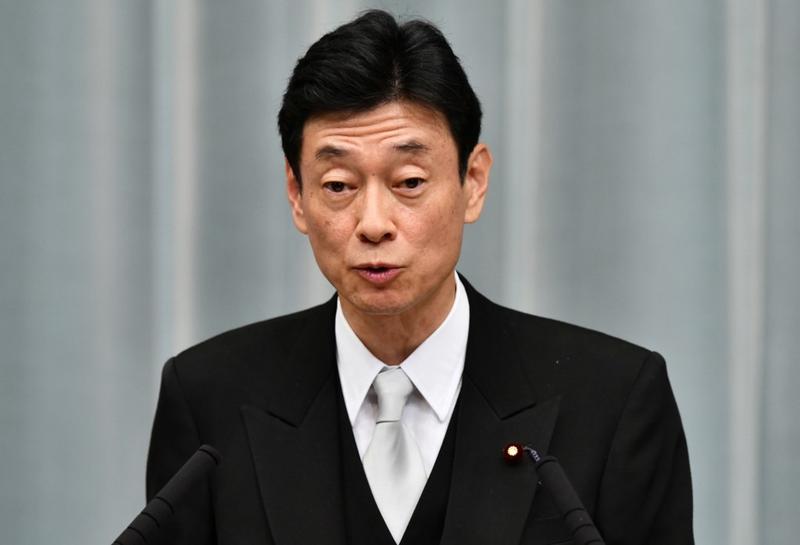 In 2015, Kato, a father of four, was handed the portfolio for boosting Japan’s rock-bottom birth rate, a task that met little success. He is a former official of the finance ministry. 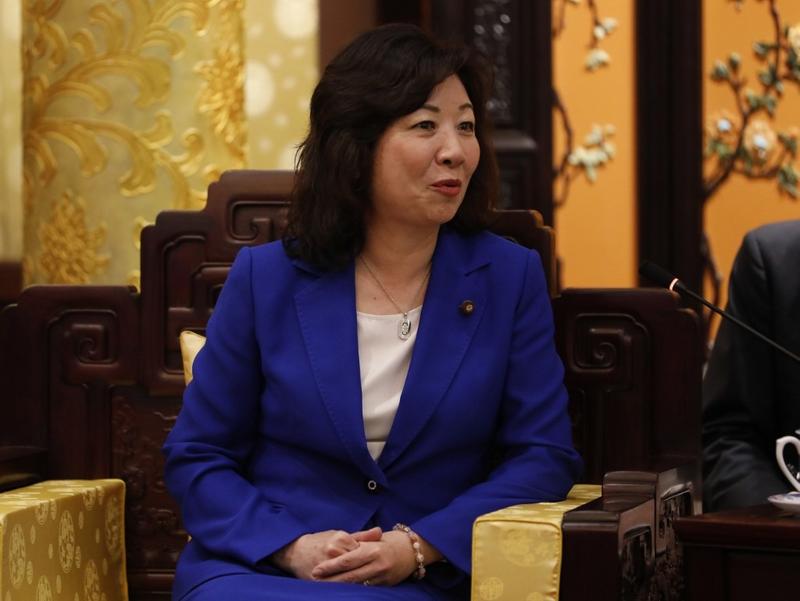 In this Aug 26, 2019 photo, Seiko Noda, team leader of the Japan-China Parliamentary Friendship Association, speaks to China's Foreign Minister Wang Yi (not pictured) during a visit to the Diaoyutai State Guesthouse in Beijing. (HOW HWEE YOUNG / POOL / AFP)

Noda, 59, has made no secret of her desire to become Japan’s first female premier. An Abe critic, the former internal affairs minister, who also held the portfolio for women’s empowerment, fell short of backing to join the race for party leader in 2018.