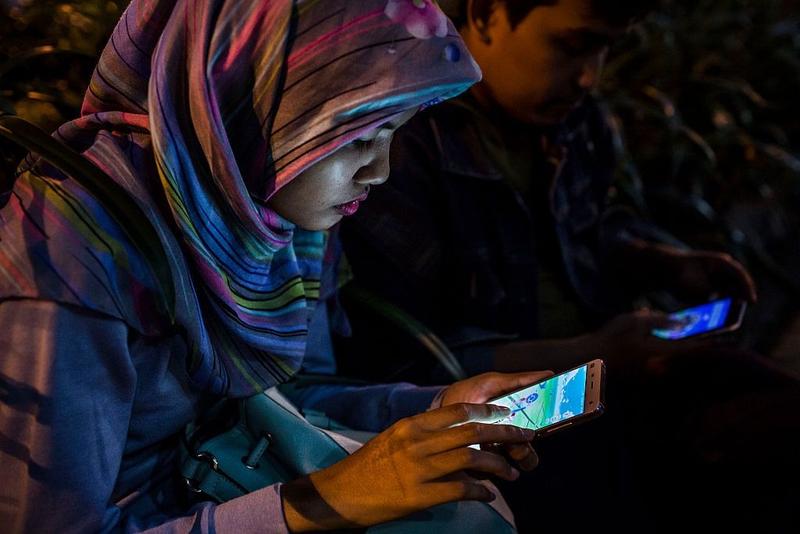 Indonesia’s government is preparing a regulation to enable it to collect a 10 percent value-added tax on digital products from August, matching a similar levy already imposed on physical goods.

The rule will detail the range of products to be taxed and how the levies will be collected, according to a statement from Indonesia’s tax office

While Indonesia has been planning to tax digital companies for years as a way to boost revenue, spending on products such as Netflix and Zoom has “soared amid the Covid-19 outbreak,” Finance Minister Sri Mulyani Indrawati said earlier this year. Indonesia’s tax revenue dropped 3.1 percent annually in the January-April period as the contagion hit. The government has cut this year’s economic growth forecast to 2.3 percent, while warning that it may contract.