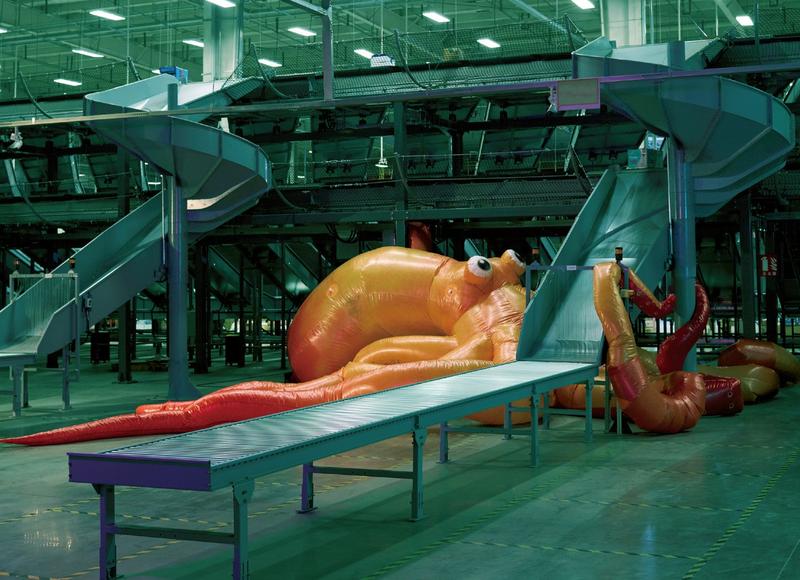 Last year, she became the first Chinese artist to hold a solo exhibition at the prestigious Centre Pompidou in Paris. And today, Cao Fei, the megawatt star of contemporary Chinese art who also shot Chinese pop star Cai Xukun for Prada’s autumn/winter 2019 collection, unveils Blueprints, her first large-scale solo exhibition in the UK, at London’s Serpentine Galleries until May 17.

Famous for teetering between the physical and virtual worlds, and between the utopian and dystopian potentials of our modern-day cities, Cao highlights contemporary encounters – from the escapism of users on virtual platforms to the alienating effects of mechanised labour in China. She often addresses these far-reaching and serious issues through deadpan humour and surreal visions. Ultimately, her characters navigate these complex realities with vigour, harnessing the unique possibilities of technology to shape a collective future. 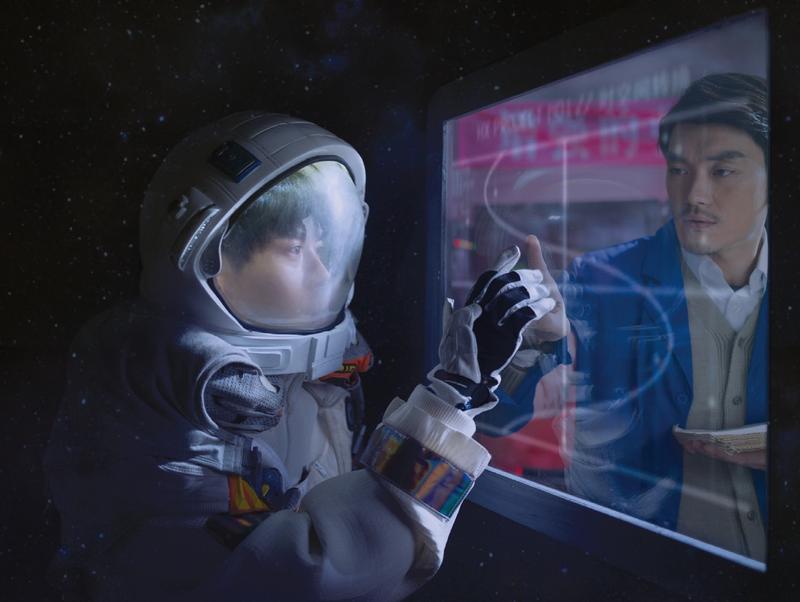 “For me, virtuality is a means to express myself, to understand reality, which is what I’m interested in,” says the artist, who first presented her video installation Whose Utopia? in the UK in 2006 and followed it with RMB City in 2008, which was constructed in the online virtual world of Second Life. “I use writing and film too, but we are living in an age of rapid technology. In this context, we need to know that virtuality has changed the way reality works. And to do this, we need to be part of it.”

Central to the exhibition is The Eternal Wave, a new site-specific virtual-reality installation that brings together archival materials and furniture based on elements of Cao’s Beijing studio, as well as her latest film, Nova. These works are the culmination of Cao’s research in Beijing over the last five years, examining the social history and urban transformation of the city’s Jiuxianqiao area where she lives and works. Get ready to be part of the alternate realities and multiple frames of experience that distinguish the work of this most prescient artist. 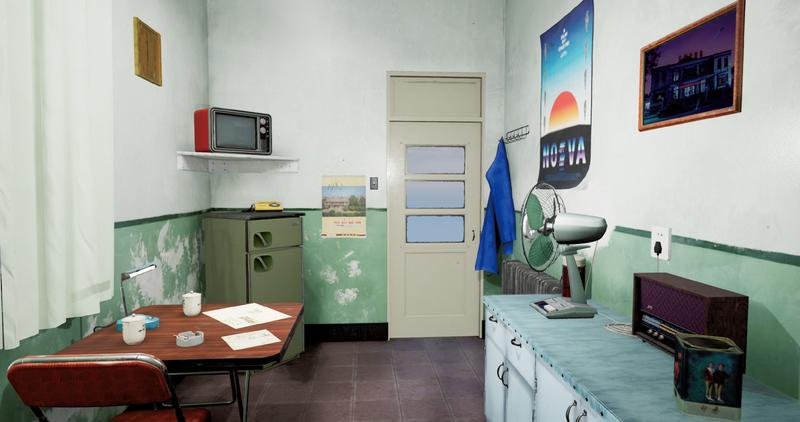 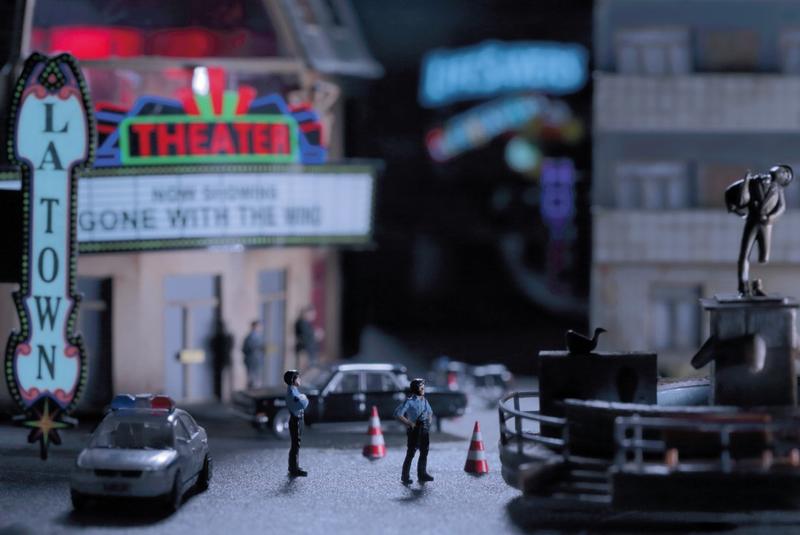 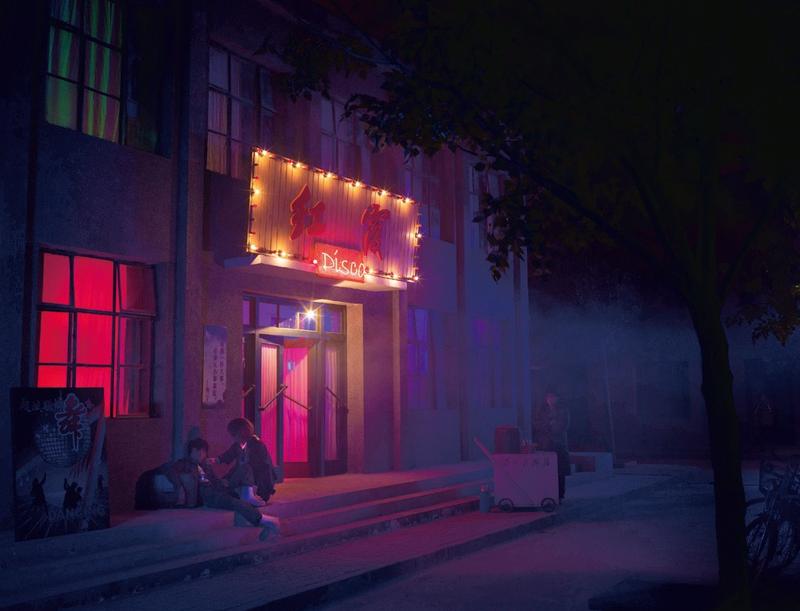 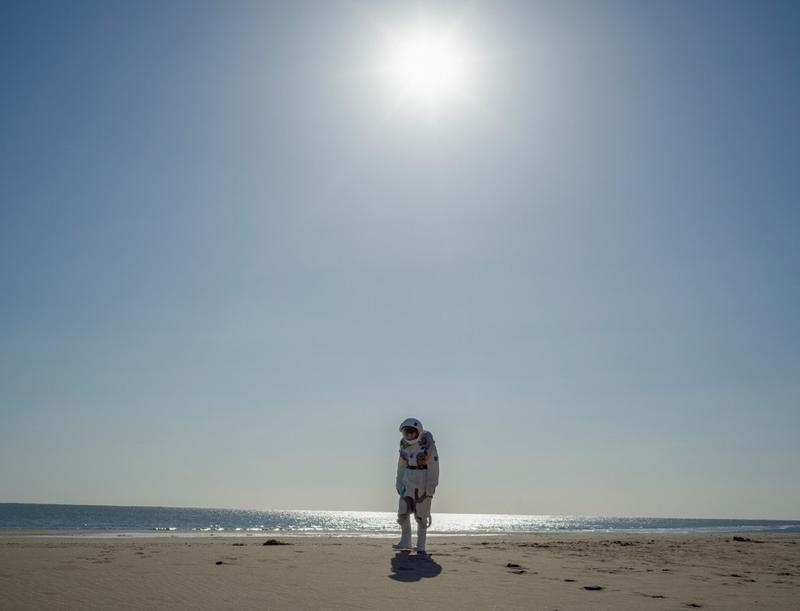