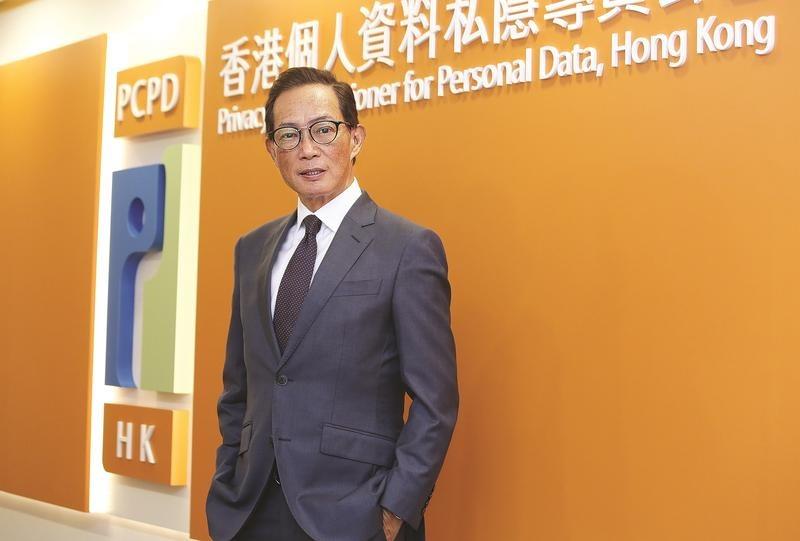 HONG KONG - Hong Kong’s privacy watchdog is seeking a change in the law so that it may have legal powers to investigate and prosecute cases related to cyber bullying, or doxxing, that has become increasingly prevalent in the prolonged anti-government protests.

In a press briefing on Tuesday, Privacy Commissioner for Personal Data Stephen Wong Kai-yi warned of widespread digital violence wherein personal information of people had been exploited to attack those with opposing political views.

The commissioner proposed to amend the Personal Data (Privacy) Ordinance, which was enacted some two decades ago, to gain sanctioning powers on offenders. He has also recommended enactment of legislation to make reporting of data breach cases mandatory, according to a document submitted to the Legislative Council on Monday.

In 2019, a total of 4,370 doxxing cases were reported to, or discovered, by the watchdog. Of which, 36 percent involved police officers and their families as targets. Doxxing cases targeting people who supported the government and the police force accounted for another 30 percent.

The commissioner has referred 1,402 doxxing cases to police for investigation. Eight people have been arrested so far and only one of the suspects has been prosecuted so far.

Wong attributed the low prosecution rate to strained police resources and difficulties in collecting evidence, adding that his team is best equipped to deal with cyber bullying cases. But it would need stronger legal teeth to do the job effectively.